The reasons why Indian women stay in bad marriages don't seem to have changed much, or have they? 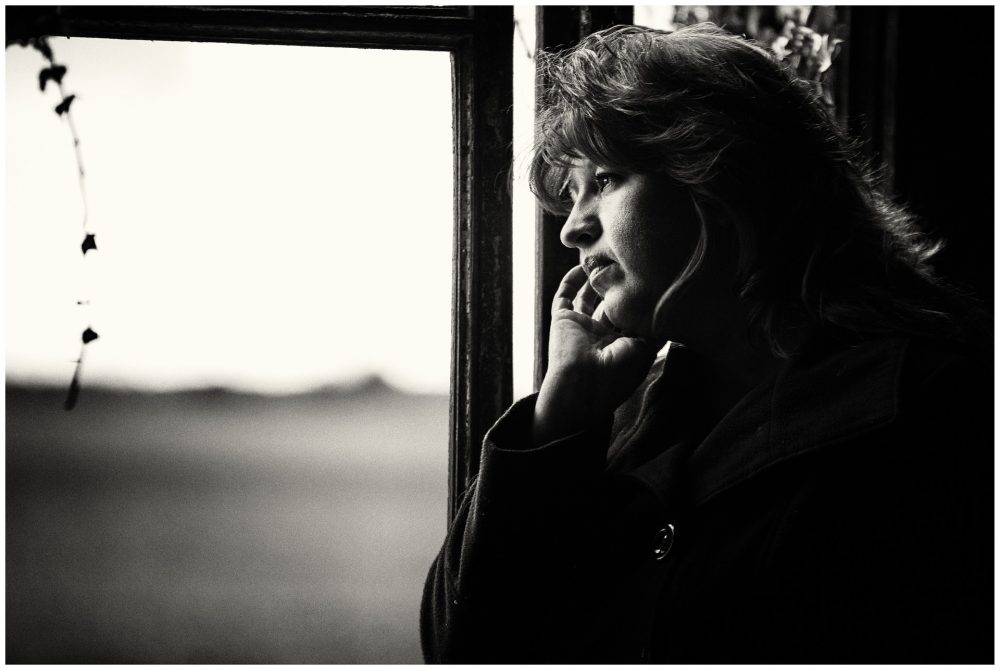 Any literature on marriage speaks of marriage as an ‘institution’.

“Institution?” I used to wonder. The word institution typically conjures up images of a physical structure of concrete and steel which has a physical connotation, a specific ‘name’, a history and a legacy to boast of – and of course, people.

So what does ‘Marriage’ have in common with these? Well, most married couples live in houses made of concrete and steel (which are just as physical as you can possibly imagine) that they call ‘homes’ (there are exceptions, but then that’s a minority few); most of them usually co-habit in the same physical environment. They are supposed to live, love, care, share, laugh, grow and pro-create (!?)

And therein form the ‘cracks’ in the marriage. The thing about cracks is that as much as you try, you can probably not make them fully disappear. Some cracks can be ignored. Some cracks can be restored. But over time, some cracks start paving the way for permanent ridges.

Until a few years back, I used to ponder about, “Why is marriage so important for a woman?” especially in India. Trust me, IT IS! If you live in India/have any connection with India, you’d know.

But over the past few years, I’ve seen so very many ‘paper marriages’, i.e., marriages which are pretty much confined and restricted to the marriage certificate. The couple have no real physical relationship, no emotional connect, are not really there for each other to provide any kind of mental support – and they are definitely not soul-mates. There is some level of financial dependency, some level of dependency on every day operations and functioning and some pseudo-masks worn to put up a decent face in front of society. But behind closed doors, its another story! Rather a sad one…

Children: Too many women I know hold on to their marriages with all their might after the children are born. I know of mothers from well-educated, respectable, modern and financially well-to-do families who endure in silence domestic violence, mental/emotional harassment almost daily, different kinds of abuse, torture, unreasonable ‘family expectations’, varied kinds of threats, public humiliation, extra-marital affairs and so much more. The most common reason and justification from many a mother is that the social construct of a ‘family which includes both parents’ is critical in a child’s growth and development, and that they don’t want their children to come from ‘broken homes’. Possibly valid reasons, but at what cost (especially for the mother) is the more important question?

Society: – Need I say how unsafe a girl is in India? A single woman? A married woman? A divorcee? I can’t decide which is better or worse. Suffice to say, too many woman prefer to endure the ‘everything’ with the husband, than to deal with ‘that one thing’ with all the many men (and women) all around in society.

Financial dependence: Money does indeed make the world go round. If you are financially independent, then this may not be a consideration. But for the very many women who are completely dependent on their husband financially, there is really no option but to stay put in spite / despite everything!

Parents: Again, too many women (irrespective of age and how progressive they are in thinking) stay put in their marriages because they don’t want their parents to have it hard during their sunset years. The parents of the previous generation had it hard in life (compared to this generation). They worked hard, sacrificed, and endured all the challenges that came their way to live a decent life, and earn respect/social standing in society. Needless to say, this means the world to them and they guard it will all their might and heart! Too many women just don’t have the will or heart to make their parents endure/suffer through their twilight years by being witness to the storms and rough waters in their married lives. And hence stay put. When I quizzed so many women who are living meaningless marriages, the only reason they said that they’re in it is because they simply can’t imagine what it would do to their parents. Again, I don’t really know if its worth it in the long run. To each his/her own!

They don’t know any other way: I was surprised to discover this. Many married women don’t know any other way out.  They can’t think/dream or imagine their life in any other way! They have been groomed, conditioned, programmed to believe that this marriage only has an entry point, and no real exit point. The only way to exit is ‘Till death do us apart’, and so they live/bear and endure till the very end.

Why do you think women stay put in marriages? Leave a comment below.