Why Weddings Should Be A Shared Responsibility

In this thought provoking post, the writers argues with conviction on why a wedding should be a shared responsibility between the groom and the bride. 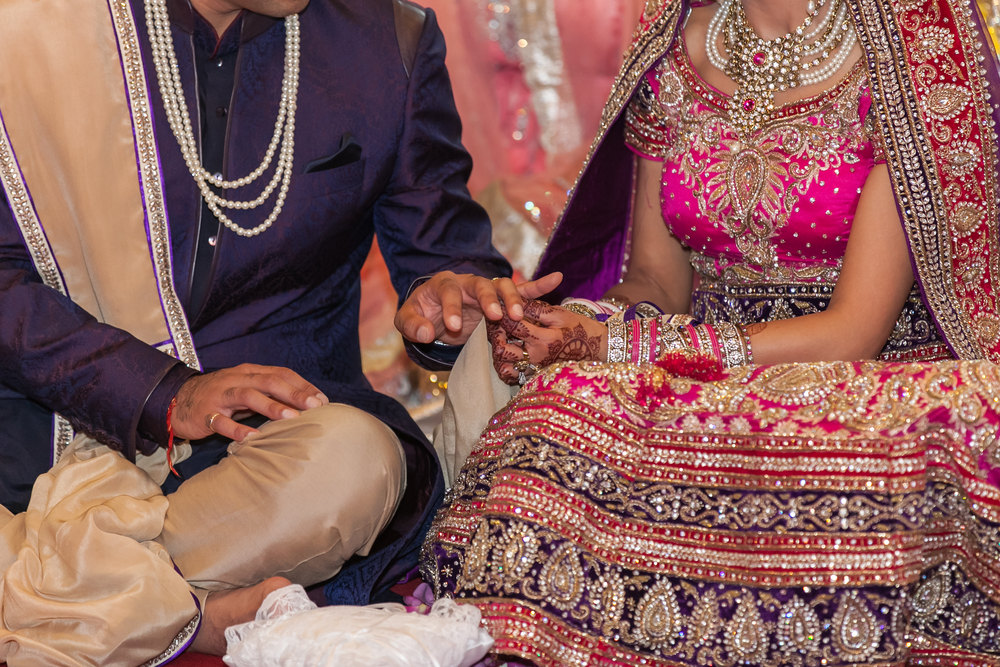 In this thought provoking post, the writers argues with conviction on why a wedding should be a shared responsibility between the groom and the bride, and not a burden on the bride’s family.

While the Kerala’s women’s commission is trying to put a limit on the expenses that go into a Malayali wedding, I was wondering if any other groups had extended support to spread awareness against people spending on extravagant weddings.

No, I am not against weddings. In fact, I love them. I enjoy the festivity and the food. But I am against burdening anyone with one because of societal pressure. I have been reading arguments about weddings being specific to each person and their wealth or choice. But does it really? Haven’t we heard of girls’ parents falling in debt by conducting a wedding or  X’s wedding being called off because the girl’s parents were not well-off enough to provide what was asked for by the groom’s side? While it is a choice for those who can afford it, it will be a bane for those who cannot. This might make many youngsters think and even change their opinion about the kind of wedding they want to have.

I call myself an equalist and have always stood by the idea that any wedding is the responsibility of the couple and both families and not just one.

I call myself an equalist and have always stood by the idea that any wedding is the responsibility of the couple and both families and not just one. Especially when we girls have equally worked hard to study and be on our own, why should we bow down to be burdened to spend for this party called a wedding?

Also, I believe that sharing would also make both families think twice about the size and cost of it. More so if the couple decide to conduct their wedding themselves. None of us in our 20s or 30s want to spend our hard-earned money on an extravagant wedding nor can most of us afford it. So why not stick to a simple one? After all you hope to celebrate your whole life together. I do wish to highly appreciate many families who have come forward and accepted the equalist approach. But it has been a slow transition.When I expressed this opinion to people these are the some of the comments I received.

Why? Shouldn’t they be proud? Shouldn’t they feel relieved that their burden has reduced? And now they can plan for that retirement vacation they had planned for years instead of spending it on my wedding. There is no reason to bring our egos out here. I am not recommending you to split every penny or  to bicker over equality. All I am pointing out is to come out with something practical to involve both parties so that one is not bogged down by it.

The boy might be earning more than you so how is it equal?

All the more reason for him to pitch in! We know for a fact that women earn only 80 cents per dollar a man earns so when we are striving to bridge that inequality why not take advantage of it too?

What if you quit your job after marriage or after you have a child?

Erm.. I quit to take care of our child? And he works to do the same. Again, it is a division of responsibility and paying for my wedding is definitely not a ‘paid-in-advance’ thing. What if he decides to quit or god-forbid gets laid off?

What will society say when they get to know about it?

Why should anyone know what is happening at my wedding. Well, in a way I would be proud to spread the word to inspire more youngsters but either way who cares what the society thinks? Who is paying for the roof above my head and the food I eat?

Duh! Isn’t the whole point here to make everyone join the team?  Firstly, if they did already spend, then that is no reason for me to spend for mine. Secondly, if that has not already happened then this decision would make them support their daughter’s equality as well.

I have never expected my parents to be responsible for anything after they educated me. I have a career and my own life. So a wedding is my life of which they are a part. Of course they can contribute towards it but it is not their ‘responsibility’.

Especially in India where the wedding pertains to everyone except the bride and the groom, I do wish the trend changes and the couples take more stand in deciding their guest list and the size of the wedding. To understand that wedding is intimate and special. The more crowded means more expenses and more responsibilities leading to less enjoyment and celebration.

Ask any couple who spent six hours standing on a stage, smiling and being polite to strangers on their most cherished da , they would any day swap it for a small, fun-filled one which involves only the people who really care about them.