A World For My Daughter

We all dream for a better world for our little ones. Read this beautiful post in which a mother is wishing for a fair world for her daughter. 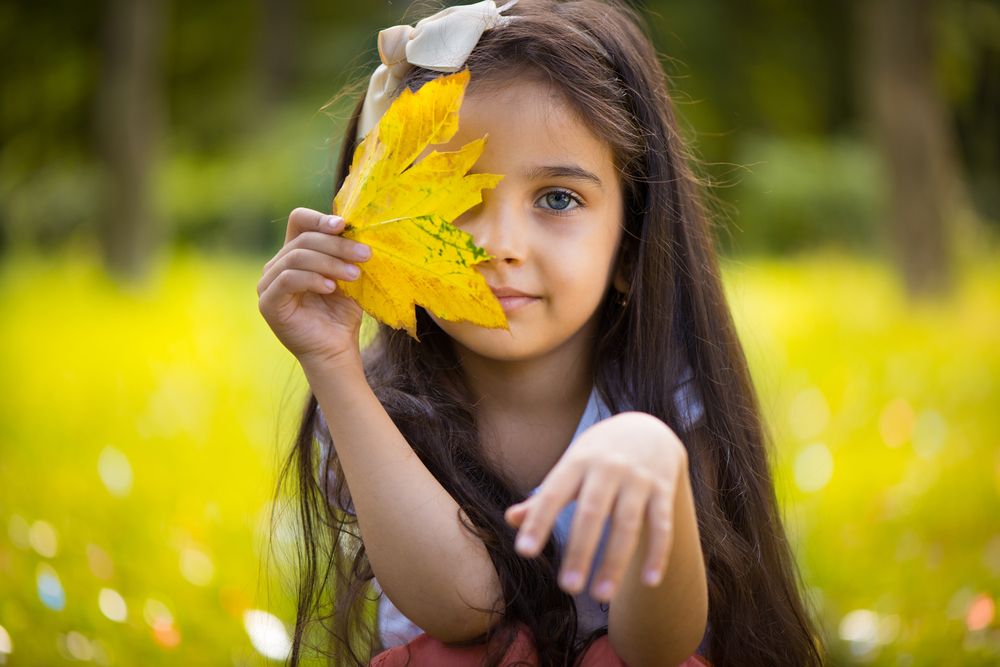 We all dream for a better world for our little ones. Read this beautiful post in which a mother is wishing for a fair world for her daughter.

A world for my daughter, not as dark but as safe as the womb in which I sheltered her for months together. If only chromosomes din’t decide capabilities and her arrival could be met with drops of joy and not tears of regret.

A world for my daughter, where sending her to school is not a dream and keeping her in school is not a challenge. If only school could be a place where the only time her skirt rides up is when she is jumping with matchless delight!

A world for my daughter, where there are princess dolls, just like there are dolls that she can look up to. If only every female superhero had something more than just big breasts that she could desire.

A world for my daughter, where ‘you throw like a girl’ is a compliment. If only muscles were not masculine, football was not just for boys and parallel parking is not a gender-based skill.

A world for my daughter, where she has the freedom and time to bloom into a young woman. If only a little girl is not forcefully reminded that she is a young woman by lusty stares and sweaty hands in a crowded street.

A world for my daughter, where religion has more sensible things to do than making decisions about her vagina and how much skin she can show. If only there was a god who can love her for being the human she was created to be!

A world for my daughter, where her aspirations don’t have to be the size of sea shells that fit a glass bottle called family. They must be timeless and infinite like the universe. If only her achievements could find half the screen time as her cleavage, we would realize that women hold up half the sky.

A world for my daughter, where two buttons down, red lipstick and a drink in her hand is not your license to rape. If only she could claim justice without looking at your raised eye-brows and shameless voice that asks “What were you wearing”?

A world for my daughter, where she doesn’t have to live up to the frigid images of morbid perfection that you come up with. If only she could be that little girl, flirting shamelessly, dancing without inhibitions and seducing this life with her irresistible young charms!

A world for my daughter, where her virginity is not a matter of national concern and she can make love with passion and not obligation. If only sex came guilt free and chocolate came fat free, what a happy life it would be!

A world for my daughter, where you call her by the name I gave her. If only you knew how long I spent to pick that beautiful name for her, you probably wouldn’t call her a slut or a bitch.

A world for my daughter, where motherhood is a choice and not a contract she signed with god when she was born. If only we could use the words ‘good news’ for times other than when a woman gets knocked up!

A world for my daughter, where she is not crushed in the womb, sold off to fate before she can count to a hundred or succumbed by social pressures to be a less capable version of her. If only more fathers could pick up their daughters like mine did and look at them like life’s biggest blessing.

A world for my daughter, I don’t ask, I demand; for if your culture has no place for her, it is no culture.

A world where every time she is late by a few seconds, I don’t imagine your alcohol-laced breath blowing over her lips. Give me a world for my daughter, where she is not frightened.

And also, give me a world, where my son is not afraid to say that he is afraid.

Image of a girl via Shutterstock