The Impurity Stigma : Why Is Virginity So Coveted?

If a woman is a virgin, she's considered pure. Who decides the level of 'purity'? Why is virginity so coveted? This post asks some important questions. 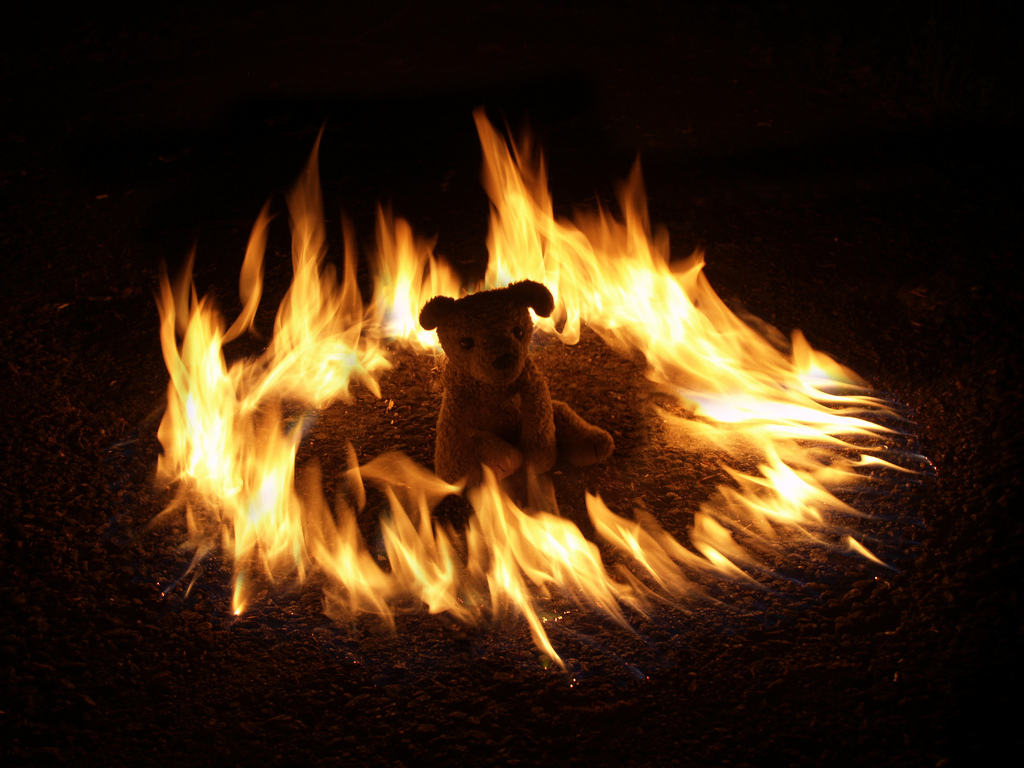 If a woman is a virgin, she’s considered pure. Who decides the level of ‘purity’? Why is virginity so coveted? This post asks some important questions.

Recently, I stumbled upon a video going viral on social media. The concept was a good one – Would you marry your son to a rape victim? I was of the opinion that it doesn’t matter – A rape victim is as much a person as anybody else. But the views of the men on the streets of India really baffled me. There was a statement made by a fairly conservative looking man – “I will not marry my son to a rape victim because my son is pure. I want my daughter-in-law to be pure too.”

I was very upset, angry, and taken aback by this statement. And as I pondered over it for a few minutes, I realised that the root of this statement goes back to the age-old concept of  virginity. That virginity is something special, something ethereal, and something that must be protected until you’re married. In a country like India, where there are no rules of moral policing governing the virginity of men, a woman’s virginity is kept at a pedestal as if it’s some badge of honour or medal.

…there are no rules of moral policing governing the virginity of men, but a woman’s virginity is kept at a pedestal as if it’s some badge of honour or medal.

My objective in writing this article is not to encourage pre-marital sex/extramarital sex or sex, in the first place. I think it’s an individual’s prerogative  if he/she wants to have sex before marriage or after it or even have it at all. My objective is to try to understand why virginity carries such a great value in our belief system, and why that is flawed.

The primary reason is because it gives people the idea that if they engage in any kind of sexual activity, it will make them impure and God will punish them for this sin. Also, if they remain virgins, God will bless them with a lovely family. God! It is sex. What is such a big deal about it ? That too, to the extent of inculcating anti-sex ideas into the minds of young people? Sex is a natural act. No amount of sex can make one unpure.

The second reason why it is so wrong to impose these ideas of virginity on girls is because it does not give them a chance to explore their sexuality. They do not know anything about their own bodies, let alone sex, till they marry. After marriage, they are dutifully expected to be at the service of their husbands.  This makes  them very much like a sexual slave of their partners. It makes them feel that even if they’re having any sexual thoughts, they’re committing a sin! This needs to stop.

To have or not have sex is a matter of individual choice. It has no nexus with  religion or purity or any of those fancy moral value terms. As far as a rape victim is concerned, firstly, its not her fault that she was raped. Secondly, the act of rape does not make her impure.

It is just a crappy idea embedded in our heads that sex is bad, sex is filthy. Even when it is done in a manner as heinous as rape, no one wants to talk about the perpetrator. Everyone is concerned about how the girl is not pure. This makes me sad. And all these things together are responsible for the old conservative man’s statement. I am sure there are many others like him.

It’s a free world people. You can do whatever you want, with whoever you want. Before marriage or after, does not matter at all. So educate young girls on how sex is a natural process, and not a dirty one. And most importantly, tell them that it’s their choice. No one else’s. 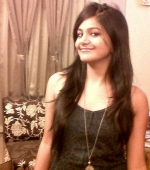