Let’s Substitute Rape Culture With A Culture Of Respect

With all the conversation about violence against women, rape culture persists in the way we continue to blame women's clothes as the reason for rape. 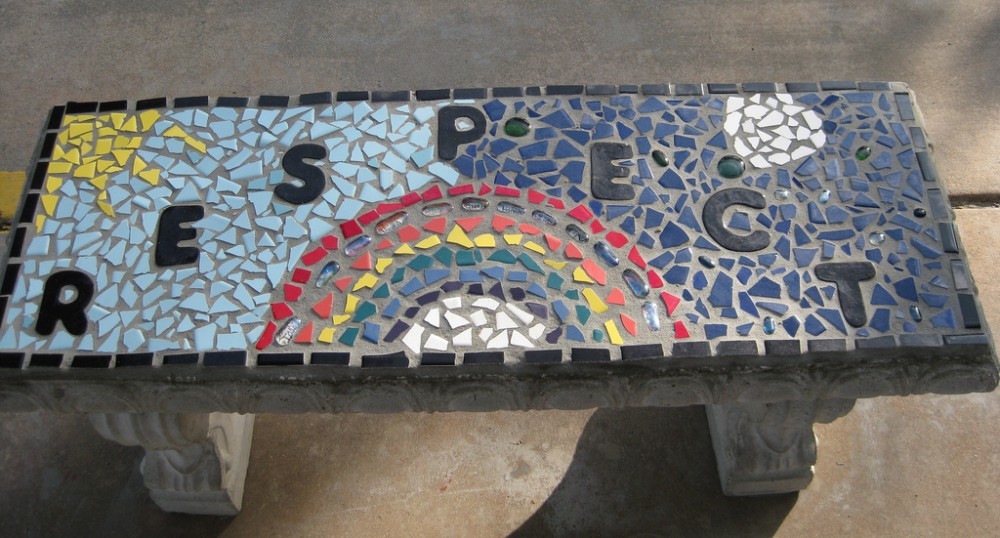 With all the conversation about violence against women, rape culture persists in the way we continue to blame women’s clothes as the reason for rape.

In the wake of the 68th year of Independence , despite many achievements, the one evil that makes India as a nation bend her head in disgrace is the word ‘Rape’.

Every single day dawns with fresh reports of rape cases and those who are accustomed to a daily dose of news are sure to identify with the feeling of being left with a highly disturbed and tumultuous state of mind thereafter.

What bothers me most is the casual approach that our society and those in the higher echelons of politics and administration, employ in the case of such heinous crimes. The gravity of the crime itself is allowed to diffuse by the consistent spawning of irrational justifications that ultimately culminate in pointing fingers at the victim herself.

I have written earlier too about this subject and scores of my sisters here have also raised cudgels against such societal tendencies, but nevertheless, the never ending debate on the subject of ‘what triggers a rape’ instills in me a strong urge to write more and more.

Really, do you think there can actually be any reason for Rape, other than a bunch of sexually frustrated men, perverted enough to be unable to distinguish even a child from an adult?

Ever since rape cases have started making the headlines day in and out, our so-called moral police and the pseudo patrons of culture and traditions have tried to codify a dictum of behavioral patterns (of the victims!) that might have sparked the occurrence of the crime. The precepts laid down can be really exhaustive!

The trickiest of them all, that aims to shift all the blame upon the victim herself and exculpate the ‘poor rapist’ who fell under sheer situational pressure(!), is the intricately woven connection of rape with the victim’s mode of dressing.

Time has changed and both men and women have evolved from what they were used to until a decade ago. Today both men and women work and take part in running a family. Today’s woman has more duties than an older generation of women who used to partake mainly in child rearing and home making. They are unquestionably multi-taskers , faced with many challenges, and hence it is imminent for them to chose between comfort and culture in order to render themselves more productive either at work or at home.

Moreover, mode of dressing doesn’t encompass comfort alone – it is part of a woman’s identity too. Just as men out there have the right to decide what they should wear, a woman too has the desire to portray herself as she wants. She is the owner of her body and what she wears is absolutely her own business and none among the male population or even female counterparts for that matter, have any say in what a woman should wear. Ultimately it is her choice and her choice cannot be taken as an invitation to molest, abuse or rape her.  It is not only a man’s world – it is a woman’s world too; she needs to live, breathe, dress and be herself without fear.

It is not only a man’s world – it is a woman’s world too; she needs to live, breathe, dress and be herself without fear.

And a word to those men, who claim that they are aroused by the mere sight of a part of a woman’s leg or hand, who support the argument that they are sexually provocative: you seriously need to “upgrade” your perception levels. Perceptions differ and if your adage on dressing is taken at face value, then do have the courage to face the fact that with men of even  lower perception around, it is possible that they may find your wife, sister or mother “provocative”, even though to your eyes they might be wearing the most decent dress on earth.

In this context it is to be borne in mind, men who rape are inhuman criminals, and by giving them such lame excuses, we are attempting to lure even those without criminal intent or background to turn criminal for the sheer pleasure of it and walk away guilt free. Hence, it is high time we stop giving justifications for rape; for the ultimate truth is there can’t be any at all.

Many studies and surveys conducted by reputed NGOs have shown clothing played very little role in such crimes. Still, we go on lamenting about women’s mode of dressing and its connection with rape. Why? If there is nothing else for us to debate , why not ponder over the following facts, that might prove even more crucial in putting a check on the crime.

So, first and foremost, we need to think about the dubious nature of the culture that we bask in…Let’s just not talk culture, let’s make culture!

Obliterate the rape culture and build up a respectful one instead, for ourselves, our daughters and for the coming generations at least.