At the recent Film Companion Round Table 2022, Anupama Chopra made a shocking revelation.

According to her, a popular tradesperson, who claims to be a film critic, said that Bollywood movies were bombing at the box-office because its heroes are “not masculine enough. Bollywood needs more heroes pumped with testosterone” to compete with the South Indian film industry.

The panellists were furious hearing this sexist statement just like I was. Does this self-proclaimed trade expert fellow make sense, or is he talking nonsense? Let’s find out.

Why this so-called trade expert is talking misogynistic gibberish

I’d like to remind this self-proclaimed film expert that Shah Rukh Khan attained superstardom with his soft masculinity. Movies like Ki & Ka, which challenged stereotypical gender roles were successful at the box-office.

If this so-called expert tradesperson is right, why have scores of movies starring the likes of Salman Khan and Akshay Kumar in alpha male roles failed at the box office this year?

If my guess about this tradesperson is true, he’s mocked Ayushmann Khurrana and Rajkummar Rao for portraying gay characters. As Vidya Balan said, whoever this tradesperson was, he was less critic and more misogynist.

‘Experts’ like this one, and Bollywood dismissive of the success of actresses?

Vidya Balan (Jalsa) opined strongly that the industry dismisses the success of its women artists. She makes this point even more strongly (at the 15 mins point on this video) in Film Companion’s O Womaniya 2022 Adda from August 2022. Just because the men centric movies aren’t working anymore, they’re saying Bollywood isn’t working anymore!

Balan observed how there’s no fanfare and adulation for actresses such as Alia Bhatt despite her successful track record this year because she was a woman. Varun Dhawan mentioned Tabu, who had blockbuster hits this year.

I agree because if you speak of Tabu, look at the response Kartik Aaryan received for Bhool Bhulaiyaa 2 for a mediocre performance. How Ajay Devgn is glorified because of the success of Drishyam 2. And in other movies, how everyone’s looking up to Shah Rukh Khan as the potential saviour of Bollywood with Pathaan. Seriously? Just stop. 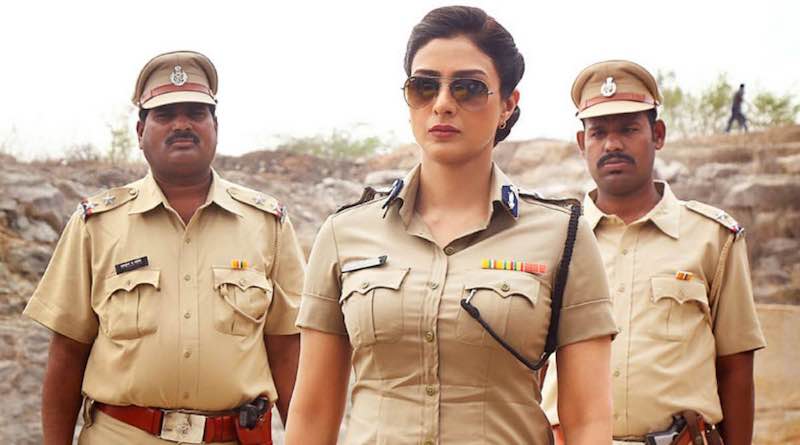 Stop sidelining women artists, their talent, and contribution to cinema. Stop hailing the men and looking up to them for being some sort of messiahs. I have news for you. They’re not.

The present and future of cinema is female

Let’s take a quick look at who shone brightly this year. 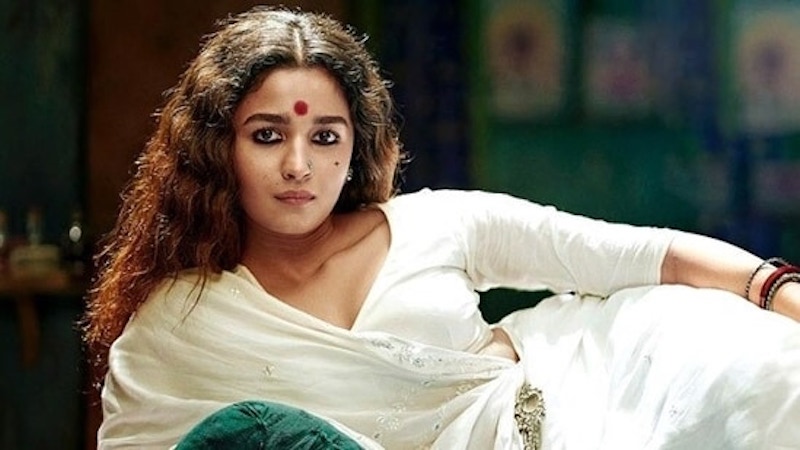 Alia Bhatt delivered outstanding performances in Gangubai Kathiawadi and Darlings, her maiden film production. While many prematurely decided that she looked too young, petite, and not menacing enough to play the part after watching the trailer, she proved everyone wrong with her hard-hitting performance in the movies.

Did you notice how Alia used her soft femininity as her key strength to nail a ‘masculine’ part? Shefali Shah and Alia Bhatt starrer, Darlings, directed by Jasmeet K. Reen, was an audacious dark comedy on domestic abuse. 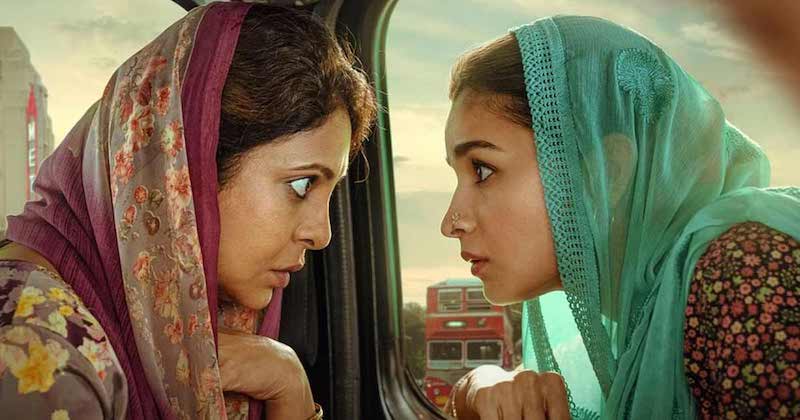 Gangubai Kathiawadi and Darlings debunked the myth that you need male superstars lusted after by actresses who serve as mere eye-candy accessories to draw in the crowds.

The audience also loved other women-led movies with nuanced performances 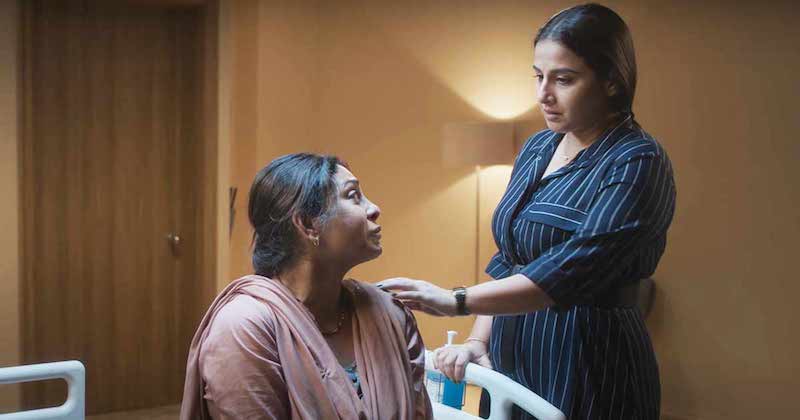 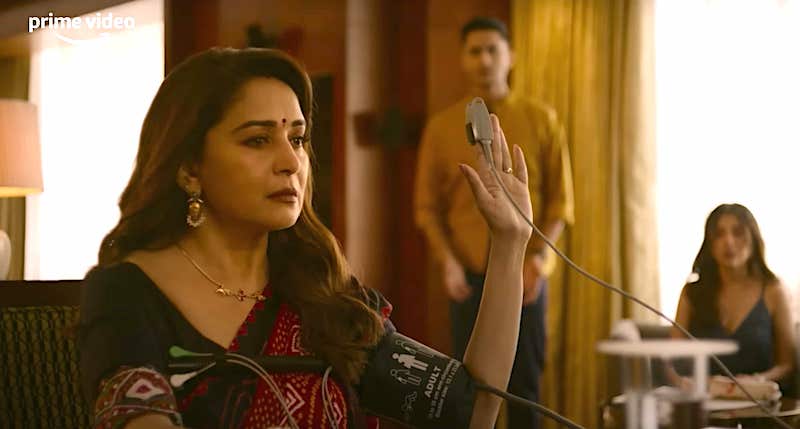 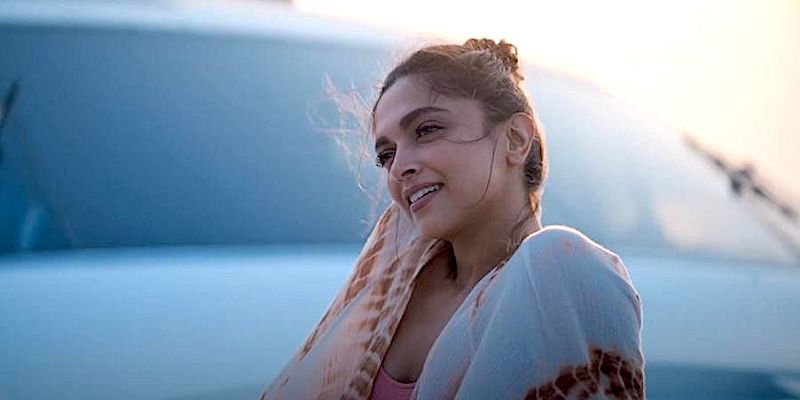 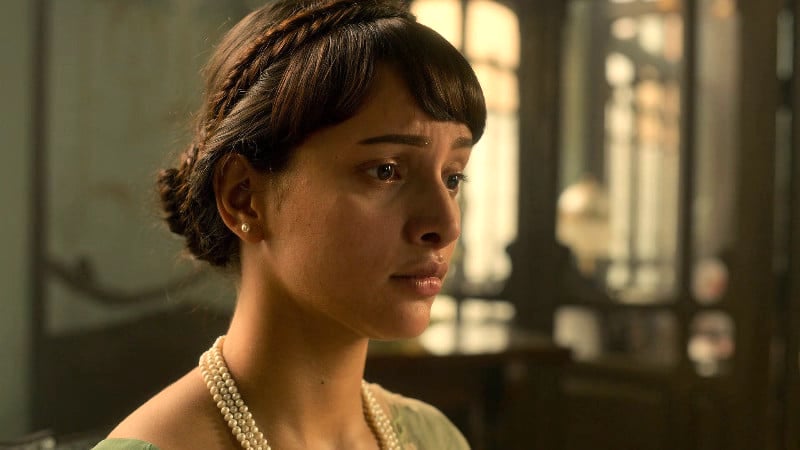 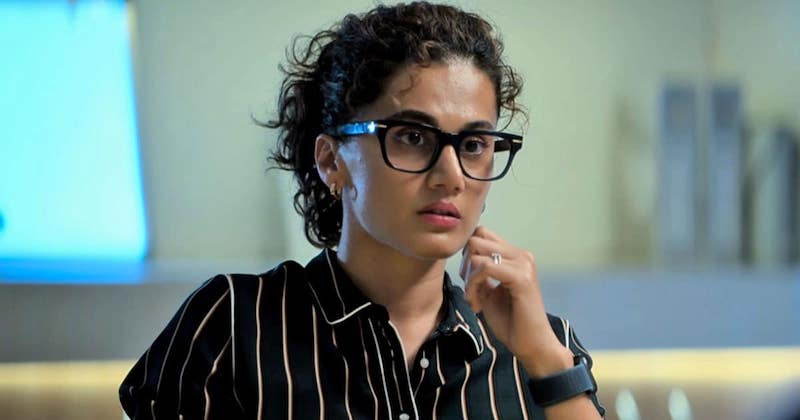 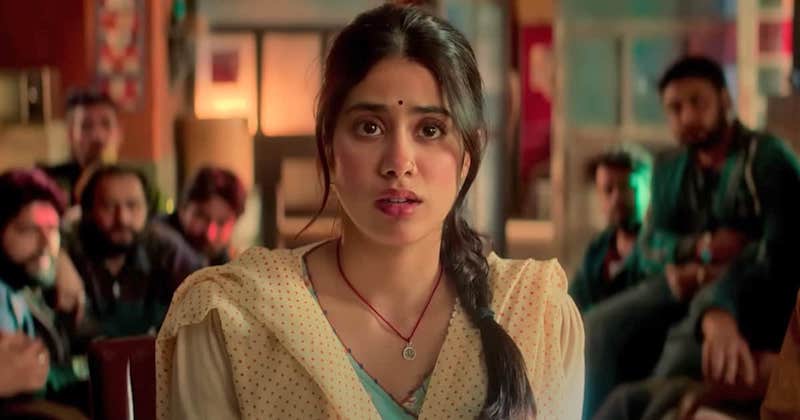 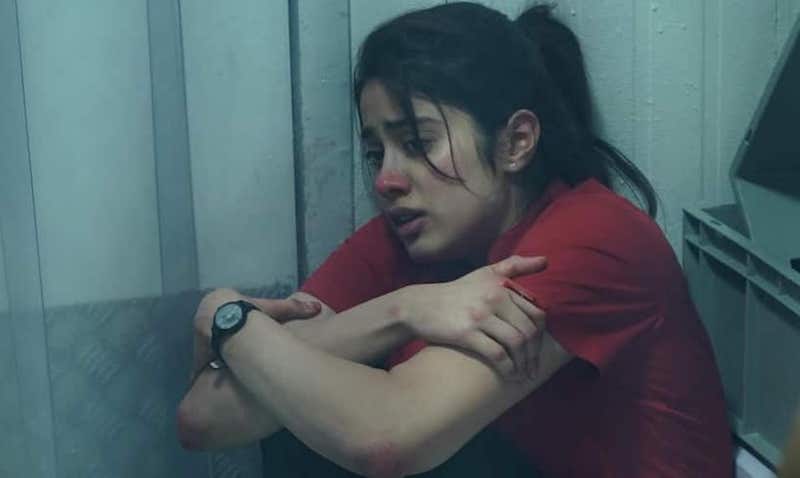 The trend was similar in the south with movies such as 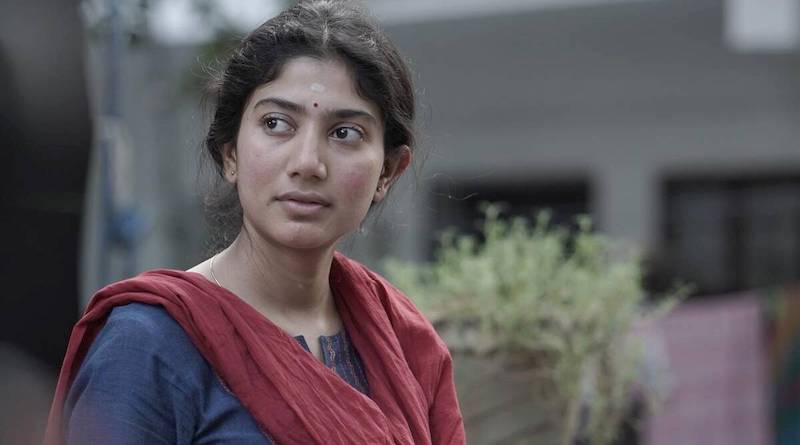 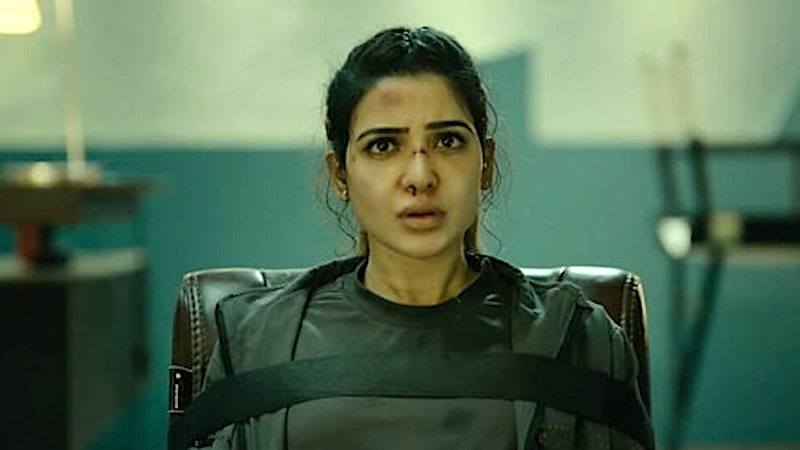 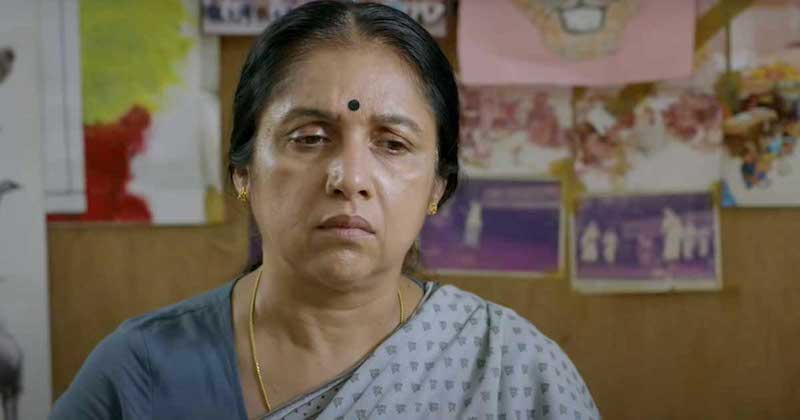 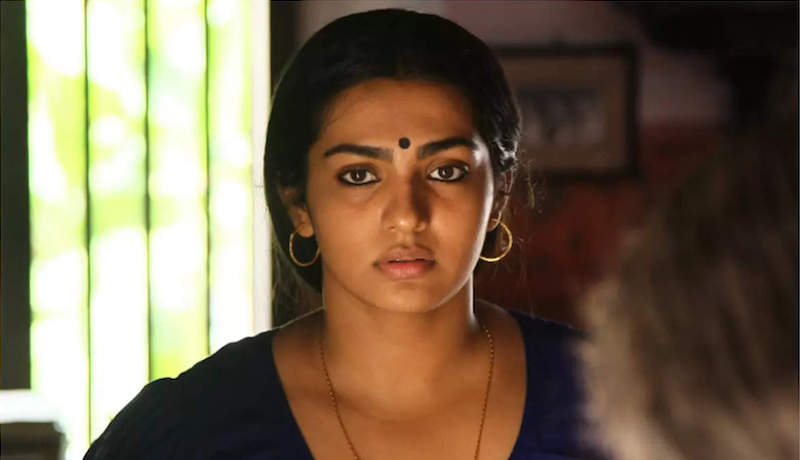 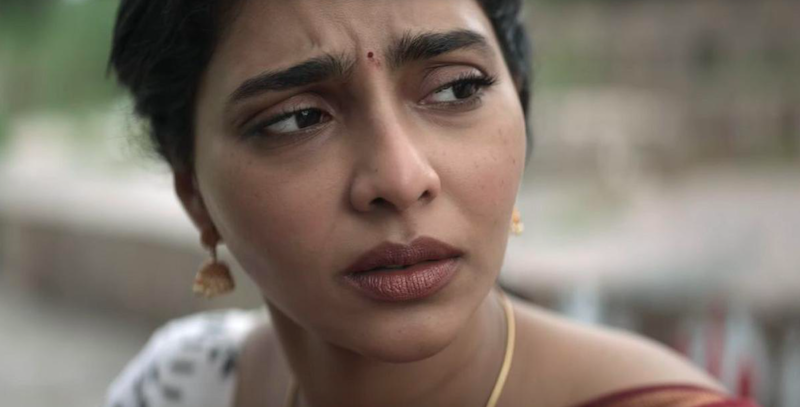 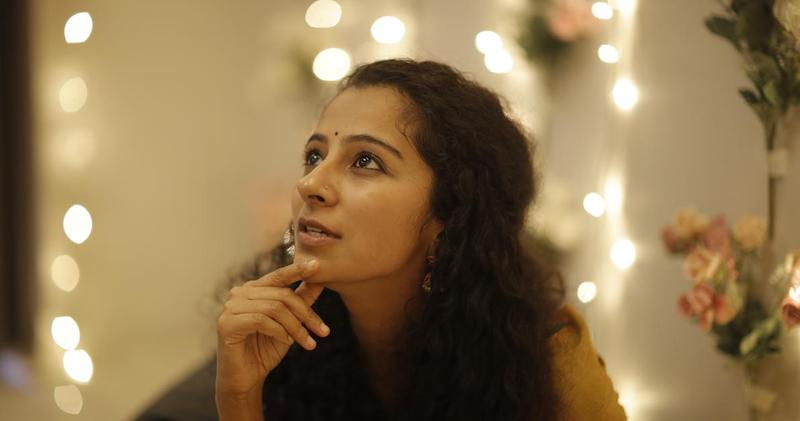 The present and future of cinema is female. Get used to it.

Does Bollywood, the South, or any film industry, need “more of testosterone” in movies for it to be box office hits? Certainly not if you’ve seen what the audience is lapping up currently.

The writing is on the wall. Toxic masculinity can take a walk.

You can’t pinpoint one or two movies such as Pushpa and Arjun Reddy or Kabir Singh, and ignore the flood of movies with toxic masculine heroes which failed at the box-office. Just as you cannot ignore the tons of movies led by women producers, directors and actors which found favour with the audience.

The mindsets of the viewers and artists have changed. Rajkummar Rao shared how he received a few sexist reactions for his loss in the fight scene with Huma Qureshi in Monica, O My Darling. He said how thoughts about upholding his masculinity never crossed his mind while portraying his character. Most viewers appreciated the movie.

Ayushmann Khurrana (An Action Hero) rightly said that good is not good enough anymore. It should be great.

I’ll leave you with this thought shared by Sandhya Renukamba, Community editor of Women’s Web, when we were discussing this piece. “I understand filmmaking is both art and business, but what is more important? To make mindless trash or films that do well while also stand the test of time? Isn’t ‘more testosterone’ a very short sighted look at what Bollywood needs?”