Tuloni Biya: A Girl Has Her First Period And The Whole Village Looks After Her

Tuloni Biya is a ritual wedding which is performed a few days after a girl has had her first period. Often frowned upon and misunderstood outside the state of Assam, Tuloni Biya, is a celebration of fertility, growing up and womanhood.

This might sound a bit confusing to many of you people, but let me give a quick brief introduction to this ritual.

There is one such custom followed in our state that actually puts many questions in everyone’s mind, which is puberty ceremony in Assam. Often frowned upon and misunderstood outside the state of Assam, Tuloni Biya, is a celebration of fertility, growing up and womanhood.

The first period is topic of celebration in Assam

This puberty ceremony is exclusively done for girls after they have their first period. Traditionally, puberty has served as an indicator for girls and justified that their bodies are now capable of reproduction.

A young girl attains, ‘maturity‘ when she gets her first period in the eyes of the community.

This tradition is mainly followed in Assam, where a huge celebration is carried out when a teen girl reaches her ‘physically mature state,‘ in the eyes of society. This tradition is an age-old one, dating back to a few centuries. The same custom is followed by almost all the Assamese family for years now in the state.

Here in Assam, this traditional ritual is called by different names like Tuloni Biya, Santi Bya, Nua-Toloni Biys, and is still performed to pay tribute to the completion of womanhood status to a girl.

Tuloni Biya is a ritual wedding which is performed a few days after the girl has had her first period. It’s a ritual distinct to the Hindu community originally related to the Tai Ahoms, and eventually spread into other communities and tribes of Assam.

The mock marriage of one’s daughter to the banana tree signifies the girl attaining adulthood and her ability to bear a child.

In this ritual, the girl is not allowed to eat any grain until the 4th day, she is only allowed to eat healthy food like fruits, juice, boiled vegetables, or dry fruits.

The initial motive of these celebrations was to provide comfort to the young girl and look after her health with help of the community support. Over the years, there have been situations where rituals have been corrupted with malpractices because of orthodoxies!

Traditionally, for these 4-5 days, the girl is restricted from leaving the room and is advised to take complete bed rest. No men will be allowed in, or anywhere in sight.

Usually, on the 4th day, the girl is bathed, and is looked after by her people following the rituals of a standard wedding that happen in the state.

A banana tree is chosen as groom for the teen girl

Meanwhile, a banana tree is planted at the site where the girl is to be bathed.

On the day which the priest deems suitable for the “Wedding,” groups of women from a different part of the village pretend to be from the supposed groom’s side and travel to the girl’s house singing, “Biya Naam,” (wedding song) all the way like a real wedding.

The bride’s mother welcomes the group, and rituals similar to an actual wedding then takes place. This mock-wedding is generally celebrated on a large scale, with all the members of the community participating in large numbers.

Many visit the girl and bless her well into her new life and give gifts. They even pray while the girl is going to the banana tree.

The celebration involves inviting all relatives and this means more young girls, even the girls who have gone through a similar celebration, are invited and will be with the newly-pubescent girl.

This practice is done so that older women will encourage discussions about puberty.  Sharing of knowledge between the girls and women would create a healthy communication channel.

It will also help prepubescent girls to know what to expect from their bodies and how to prepare and feel empowered and not go into panic.

The celebration allows the girl an opportunity to talk to others of her age about the changes in her body, which helps dissipate shame. Without this, she will have only her mother or sisters or relatives to talk to, but here she builds a community of peers.

When more people are involved, more knowledge is shared. This is how sex education should be exchanged.

Womanhood is not a taboo, but a reason to rejoice.

Register at Women's Web to get our weekly mailer and never miss out on our events, contests & best reads - you can also start sharing your own ideas and experiences with thousands of other women here!
personal storiesYoung Women 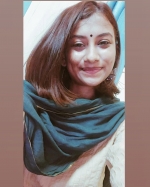 My ability to make sense of the world around me has improved because of my writing. I write about experiences that I've had in the past, am having now or will be going through read more... 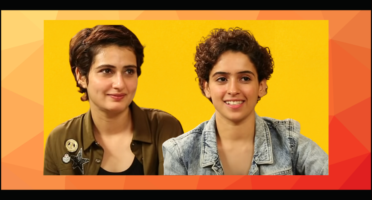 5 Things You Experience When You Have Short Hair Like A Boy! 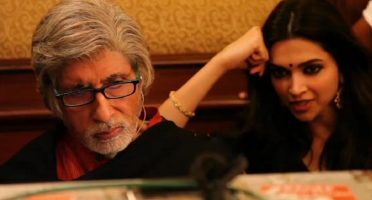 What My Baba's Death Taught Me About Life 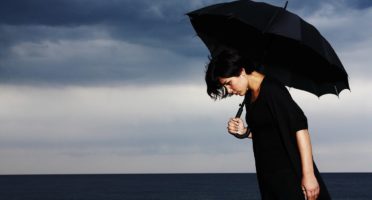 How To Grasp Life After The Loss Of Your Spouse 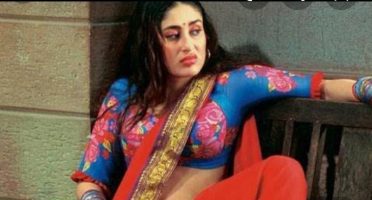 Their Profession May Be Unconventional, But It Is Certainly Not A Crime 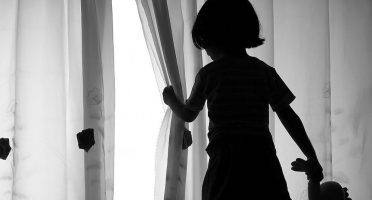 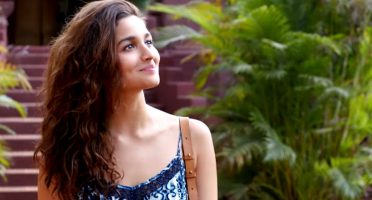 Not Having To Share Your Pizza And 6 Other Reasons Why Being Single In Your Twenties Is Awesome!