Why does the society have so many expectations from women and how they behave? Who decides how the women and girls should behave even today?

Why does the society have so many expectations from women and how they behave? Who decides how the women and girls should behave even today?

As a society, we may be progressing towards a new era, but we still have a certain set of rules on the dos and don’ts of how girl should behave. Right from their childhood until they are married and even after that, we have a set of rules and regulations in place.

The girl is expected to be polite, obedient, honest, cordial with everyone, selfless, patient and be able to keep a check over her emotions and mind. But aren’t these qualities every single human must possess? Why are they only attributed to girls? And why are the boys allowed to have their egos and self-respect while the girls have to keep it aside and move on? Why is she supposed to keep calm even when things affect her self-respect and dignity? After all, isn’t she, too, a human like the boys/men?

It starts right from their childhood

It starts as they are growing up as we often give toys like cars to the boys and kitchen sets and dolls to the girls. We are the ones raising our children with such gendered toys and differences. But, does an infant develop an interest in anything, even toys, unless we introduce them to it? Thus, if we keep giving toy cars to boys and dolls to girls, that is exactly where their interests will lie. Really, how can we decide who plays with what toys and what a child might be interested in?

Even with colours, we are taught that pink is for girls while blue is for boys! How is colour related to anyone’s gender? Why do we have the gender classification when it comes to colours too? And what is this classification based on?

Right from her childhood, a girl is told that marriage is the ultimate goal in her life, regardless of what she wants.  Often, no matter what she’s studied, she is ultimately asked to compromise on it for the sake of her marriage. 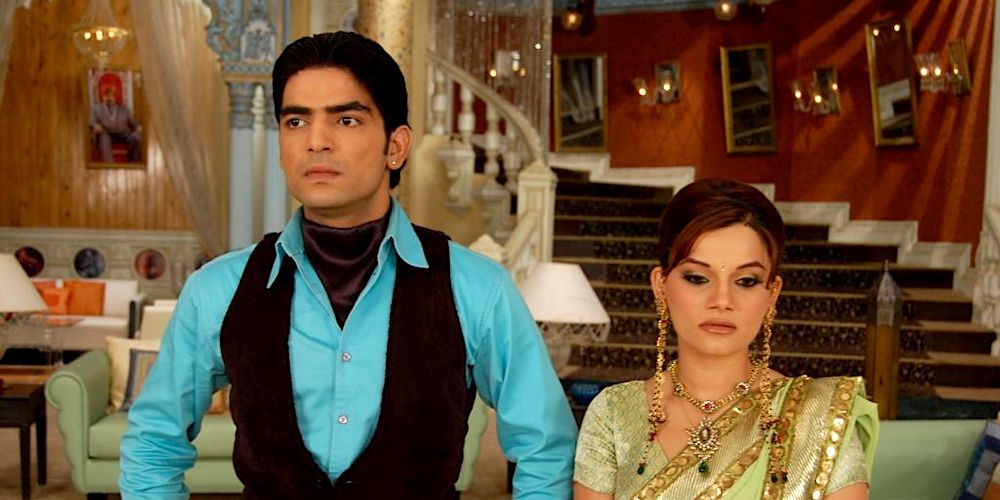 Why is marriage the highest priority for her?

If girls aren’t expected to avail education, why do we have women in the Hindu mythology who were well versed in vedas and at par with men? When will we, as a progressive society try and understand and tell our daughters that being educated and financially independent is a priority? That marriage isn’t often the end goal of their lives. I believe one doesn’t have a guarantee in marriages – no one can say what events may lead to a separation of any form.

Even today, families often wait for the groom’s response to marry the girl simply ignoring the girl and her wishes. They rarely ask if she wants to be married. Often, she is indirectly persuaded or forced into a marriage when families simply congratulate her instead of asking what she wants.

Once again, if the women don’t have the right to choose their partners why do we have the concept of swayamwara in our mythology? We were a regressive society then or are we one now?

Women are expected to be tolerant and oblige to their husbands, no matter what. They are told to be more like Sita and learn from her on how women ought to behave. Sita from Ramayana has always been the epitome of a patient and tolerant wife.

However, what people often forget to take notice of is that Sita chose to hold on to her self-respect and dignity. She chose to go back to her Mother Earth’s lap after her husband realised his mistake and came to take her back. Yet no one calls her a rebellious or disobedient woman for doing that.

People will defend the Ramayana by saying that she did follow her husband to the forest without a word, so why can’t women today do the same? You can clearly explain to them that Sita was never forced to go with Ram, she chose to do so.

King Dasaratha had asked Ram to leave the kingdom and move to the forest but he never said, ‘take your wife with you.’ It was her love and devotion that Ram had for her that Sita decide to leave with him instead of staying in Ayodhya or going back to her father’s palace.

They are expected to not get angry either

Any time a woman raises her voice against any injustice that she has faced, she is portrayed as a disobedient, uncultured woman. She is called a feminist in the most insulting tone possible. Her upbringing is questioned.

But then, why is Draupadi considered one of the greatest women for raising her voice in the assembly hall? Why isn’t she called a rebel for asking the men if they’d let the same injustice happen to the women in their families too?

If women are inferior to men, why do we have so many female goddesses and not just male gods? Why do we consider shakti as a female power superior to all others? Doesn’t Hindu mythology also consider shakti as the origin and cause of life in the universe?

Similarly, if being angry is not expected of women, why do we have incarnations of Goddess Kali and others? Doesn’t everyone pray to them with all their devotion during Navaratri?

Isn’t this a basic human right?

Sports like wrestling are considered men’s domain and whenever girls want to pursue these, they are told not to ‘behave like boys.’ Who decides what sports are for men and what sports are for women? Don’t we have both the male and female categories even in the Olympics? If Olympics are a modern life event, we also have women like the Queen of Jhansi who was a skilled swords-person. She showed much more valour than the men of that era.

There are no scripts in our mythology nor in the history of the ancient, medieval or modern society on how a girl should behave. We do not have articles on what a girl or a boy are entitled to simply because of their gender.

Feminism originated because of the oppression that women faced due to their gender. But isn’t everything that the feminists are fighting for right from self-respect and dignity or being able to express their emotions basic human rights? Isn’t wanting freedom and equality and equal pay a human right too?

Maybe one day, things may change

Can the men, who feel women are inferior, try imagining a world without women or even imagine what a role reversal would feel like? Maybe then, they would understand that feminism is nothing but the fight for basic human rights! The rights which women are rarely granted due to their gender and the gender bias in the society.

Maybe the men will understand that there is no specific set of codes, or rules on how a boy or a girl should behave. That it is just their physical and mental abilities that reflect on their behaviour and how they do certain things.

How My School Taught Me To Be A Girl 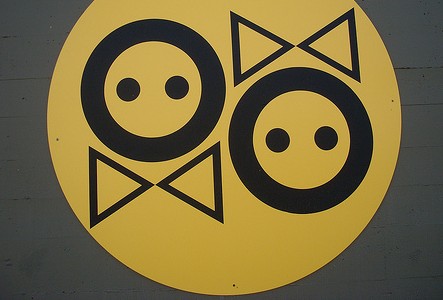 “pull up your socks, wear a longer skirt”

“don’t be so loud, don’t sound too bossy”