Marriage should be a matter of choice and an union of equals.

Marriage should be a matter of choice and an union of equals.

When a  cousin, a short but a good looking young man, was getting married, we, the much younger siblings were amazed by this new experience. There were interesting conversations about sarees, jewelry, bed, television, sofa and so on which his wife was getting with her, and we also participated in suggesting the best and the latest. These conversations started much before the wedding, when my cousin started his quest to find ‘batua se muh wali’. (A phrase for a good looking young woman in our village)

Growing up with patriarchy

It was only when I grew up that I realized what all was hidden in these interesting talks of  the ‘big fat Indian wedding’ and ‘batua se muh wali.’

The reformations in the practice of dowry started long back in 18th-19th century. In independent India, an anti-dowry law was passed, but dowry is still so entrenched in our system that we are still fighting it in the 21st century.

As a school going girl with my books and dreams, I used to think that time is changing and my generation is different; it will dump these old ideas and will reflect the brightest ones, the righteous ones. When I will grow up, things would have changed. Maybe, despite reading history, I was too optimistic about the future. Maybe, I was oblivious of realities.

I am a young woman now, and things do not seem much better.

The concept of marriage

Is this marriage an Indian invention? I don’t know, I just know the same history which finds shape in Indian stories which most of you would be knowing. Let’s ask for some help from sociology- it seems to be a function of social security and social perceptions.

Security says, a girl is secure with her parents while young and with her husband when married, and social perceptions according to which a girl should be married by a certain age, (‘badi ho gayi hai ladki’, ‘yeh kitne saal ki ho gayi’ ‘aapki beti ki shadi’) because to a single unmarried woman, society like ours is not very generous. Maybe according to them, this is what completes her or may be her identity comes with it or this is what she should be looking for in life, regardless she belongs to earth or skies.

Well! It means all boys are physically secure and administration then needs to do only half a job because only girls are insecure, considering cultural vulnerability (Because I think, boys are not getting raised as bodyguards, so administration has to do its job. Exceptions are there!). While for the rest of security, everyone should be equally insecure. And, so shall the same perception be for everyone. ‘Aisa nahi hota hai!’

Then, how does dowry comes in marriage? Why people give it apart from the fact that it has a very strong past? It is given because it is given. Then, boys are born with price tags, (I failed to discover it, though!) ‘better, the costlier’ and this is how, parents can catch a ‘better’ one for their daughter and give her a good life, if they will not, someone else would.

It is also the question of status for a boy’s family, see this is what our boy is worth it (I don’t think, they ever thought about it seriously!) and, this is what your daughter brought. And, this need not be stated, that apart from her job, education and every merit she possess, her looks and color will play an important part in her prospect for marriage. When racism was not part of us? It gives enough nerves to parents.

Social scientists can enlighten you better, my idea is just to open up the conversation. In short, ‘this marriage’ is a social deal and dowry is a business deal, and the first rarely complete without the second. (I am sure, a few, know their worth!)

This was how, I understood it. How do people doing these deals phrase it? If you ever ask boy’s side, why do you do it? There comes a very generous reply, “we want nothing, ‘hame toh sirf beti chahiye’”. Yes, it’s true that the girl’s parents themselves ask the amount to be spent in marriage or better said, gifts to be given in marriage, because ‘hame toh sirf beti chahiye’ can turn into a very expensive affair.

True meaning of a relationship

Is it problematic or this is the way, we want to continue it? We all have to think about it but girls definitely should! Those, who can afford such marriages, further strengthen this system in society, creating the problems for parents who had earned barely enough to educate her, for parents who somehow manage to run their home, and get indebted in loans for such marriage.

Think yourself, can one build a good relationship by fulfilling someone’s materialistic hunger? Are you good enough, just because, you will bring a sofa, bed and so on? Is marriage, a deal for you? I leave these questions for you but let me tell you that you are amazing, the way you are and you deserve a soulmate, who loves you, complements you, shares, cares and is a true companion for life. As a matter of any deal, you have all the potential and love within you, to fulfill each of your need.

India has a lot of diversity, and I would, by no means put everyone under one context. Not every girl has got the education, not every girl is being on her own, not every girl has choices, not every girl has got a voice…and this does not by anyway means that it is okay for them to give dowry. Rather, this is my plea to all those who are privileged with these opportunities, for the many who do not have. Please take a stand for your dignity and be the example, we need these examples today. It doesn’t mean, you should not be living your dreams for marriage and settling for something less than you desired, it’s just, your parents should not be sponsoring the marriage. The way you marry is your choice buy marry as equals.

The time has come, when this system should get buried down as deep as its poor past. These difficult times during corona-virus have somehow, offered an opportunity, by changing the way marriages happen. The ‘big fat Indian weddings’ are getting simpler. Let it be, a complete transformation in marriages from deals to relationships. It is not a question of law, it is a question of dignity and only you can do it! 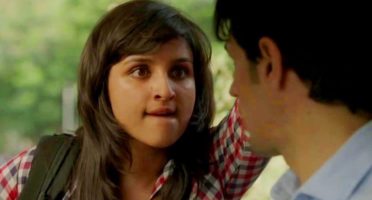 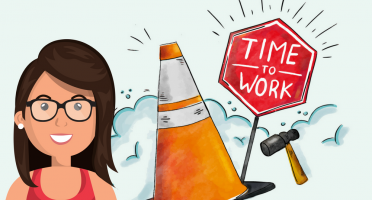 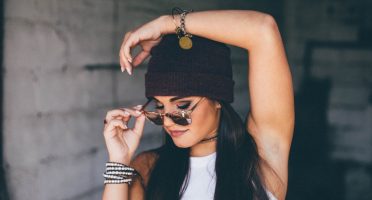 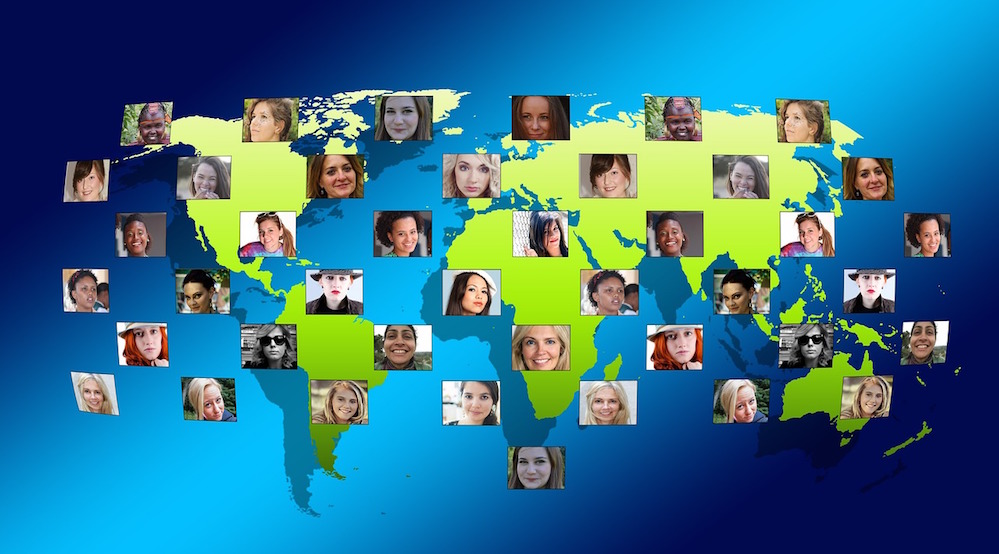 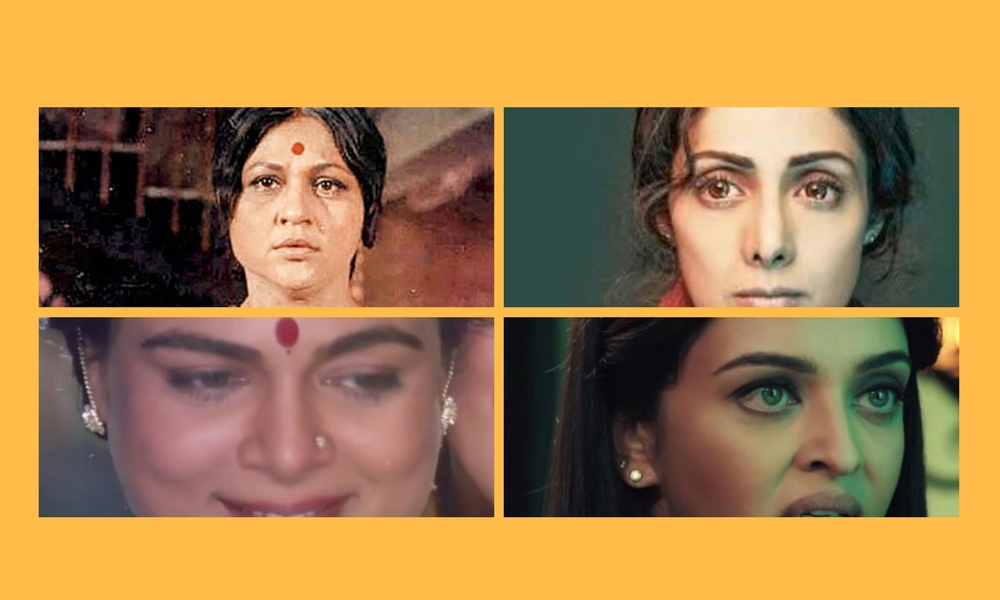