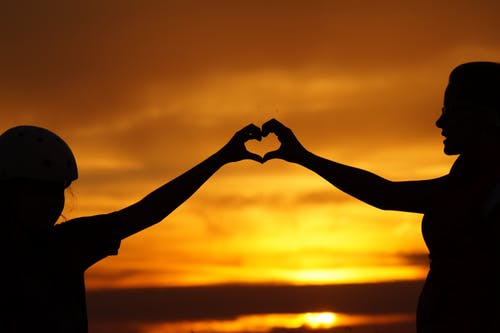 Going Back To My Hometown

Going back to one’s hometown can often bring up a great deal of memories and quiet reminiscing as we appreciate the home of our past selves.

I was hearing the song of cuckoo and carcus of the crow,
Sleeping under the tree desperately wanted to grow,
Wanting to be eligible for loads of cake makeup on my face as little babies were supposed to become prey,
The neighbor aunty is peeling peas in heaps and segregating pods and peels,
Where we never used to count the penny in hand rather the count was how many marbles I had,
Also when dad wasn’t around I tried to walk on the ramp with high heels,
Leaving hometown even the heels and cake became a big deal,
As an attraction which steals all possible glimpse from the men of all ages,
Thud, thud, thud the sound became more audible and panting became distinct.
It’s nothing but a reflection at the porch of my hometown’s house
Through the window I found a child like mine watching shaktiman and power puff girls on a 24 inches TV,
Or the books I read had stories of Malgudi days
Which made my childhood better in many ways
She started screaming at mom to bring her a glass of milk,
Screaming increased as mom was five minutes late,
But she never gets angry as she is a cube of ice always,
I woke up in a blink and a book had fallen which I was reading I guess,
Found me in a train with a child of mine,
Holding the hand of hers might she be now thinking the same
Asking now from myself,
How being lass is missing the hometown land,
The wheels screeched and all turned black and white as if I was in 1991 watching myself playing on the streets,
In another second my parents came running towards me,
It ain’t to scold me for playing hide and seek till late
They took no pain to ask about me rather held the daughter of mine
Then I understood what they say was right
Interest is always a step closer than the principal
Which made my expressions terrible for a while
Soon I realized this is how you evolve and change walking from the hometown between to the hometown. 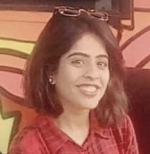 1 In 1000 Men Get Breast Cancer; My Father’s Battle With It Brought Us Closer As A Family

The Doctors Forbade Me To Dance, But I’ve Invented A New Dance Form