With both houses of Indian Parliament passing the highly contentious Citizenship Amendment Act (CAA), protests led by young people are on in every Indian city. Women are at the forefront of these protests despite the threats being issued to them.

We, as women, are constantly being told how to behave, how to talk and what to do, -protesting is definitely not one of the things considered appropriate for women. Despite all this, there are large numbers of women protesting.

Section 144 was imposed in many cities, but the protests continued despite the presence of this section that prohibits the assembly of more than four people.

We spoke to a few of them about their reasons for going to the protest, what their parents thought (given how protective most Indian families are) and if they were scared for their safety. Here is what they had to say.

Women speak about their fears

“The reason I participated in the protest was because I think it is high time we are treated as human beings and not mere vessels of religion. It is NOT okay to accept such discrimination. To being treated as a human is everyone’s right and that is the only reason I went. Honestly, I wasn’t particularly worried about my safety.  We are all in this together, the cause is way more important than anything,” says working professional Ria* who plans to go to the protest being held today too. (Ria did not want to reveal her location). 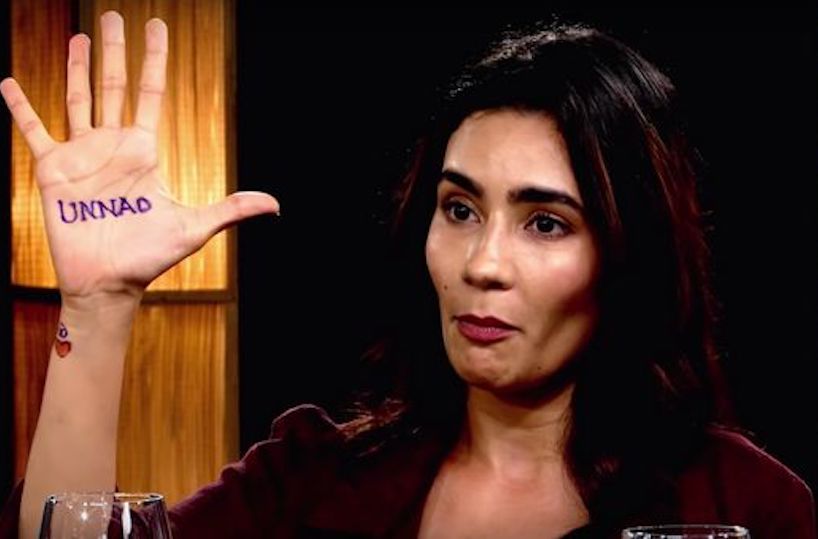 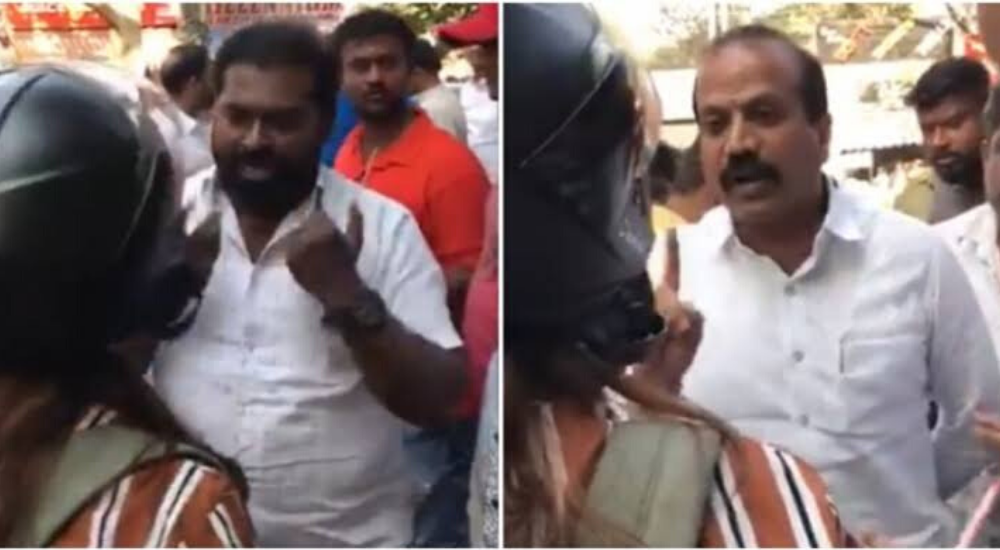 18-year-old Ridhi, a college student from Bangalore, went to the protest early on, because she says she did not want to be one of the people who sat at home and remained indifferent to the violation of the Constitution’s secular nature. “I am fighting a peaceful battle against the implementation of the CAA and the NRC- for those minorities that belong to India but are at danger of being labelled illegal immigrants by the government. I am also totally against the incidents of police brutality and their harsh treatment of the people in detention camps.”

As for the fear of her safety, she said that she was extremely dependent on her male friends to be able to go to the protests. “My parents have constantly been concerned about my safety, and I understand their concern because I am a woman and unfortunately, society will look at me as a more vulnerable target,” she said.

Nothing will stop us!

Another early protestor was Ayesha*, who works in Bangalore. She claims that nothing could have stopped her from going to the protests given her background in humanities and the fact that her father is a part-time activist in Karnataka. However, she was definitely worried about her safety. Says Ayesha, “Yes, I was afraid but the cause is bigger than me and being a woman I am always vigilant of being at the worst end of any situation going bad.”

A friend of hers, Megha says that she went to the protest because she feels that there is a need to do something more than just share or talk about the injustice being meted out in the nation. She adds, “Actually, it was good being a part of this mass mobilisation at what feels like a crucial turning point.” Was she scared for her safety during the protest? “Yes, a little. But not to the extent where it would have been a deterrent in any manner.”

We stand for the same cause

During the protests in Hyderabad, Zainab, a college student says that it was her parents who encouraged her to go to the protest. They told her that it was how the girls would have their opinions heard. “They told me that that is how I would be confident enough to voice my opinions. Being a Muslim, I know that they have every right to live here, as do other minorities. India is a sovereign, socialist, SECULAR, democratic republic. We are supposed to be a democracy and the government needs to listen to us! It can become an example for other people who are scared to bring their opinions in front and the youth can educate the people who blindly take stand for a matter without knowing anything about it.”

She said she wasn’t particularly scared because she knew that the people going for the protest were there for the cause that affected each one of them. “As a feminist, I want my opinions and views to be heard and for that I have to come out of my house and not just sit there and post about it on social media. This is what I call empowerment of women.”

These women and many thousands like them are showing us that while even when we are afraid, we can be courageous too. The two are not mutually exclusive.

*Some names have been changed on request for privacy.

Picture credits: Sent to Women’s Web by one of the protestors, Zainab 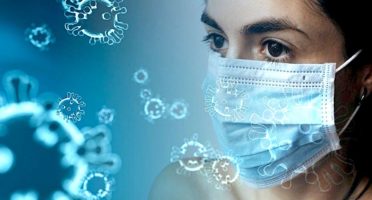 Mass movements led by women have focused more on positive change in women's lives, and give space for women's voices to be heard. Here's a list of 14 such movements in India.

Mass movements led by women have focused more on positive change in women’s lives, and give space for women’s voices to be heard. Here’s a list of 14 such movements in India.

Movements that were lead or driven by women, had agendas that fought for the oppressed as well as for the society as a whole.

What differentiates these movements from the other movements that lacked the participation of women in leading and driving roles is that, the issues that were considered insignificant by the opposite gender were put forth by the women, intending to create a society where everyone can exercise their rights, live with dignity and without fear. It gave rise to many women leaders and ideas that the country desperately needed.

Many actors today use their privilege to speak up against misogyny and violence against women, making things better for all women in the long run. Here are a few of these.

Many actors today use their privilege to speak up against misogyny and violence against women, making things better for all women in the long run. Here are a few of these.

There was a time when women actors were considered below par as compared to male actors. But in the past few decades, things are changing, even if the pay gap is still very much there – an unfortunate fact. But many women actors today often carry the entire movie without much help from their male co-actors, and that gives them a clout that is almost equal to, and sometimes better than male actors, in the eyes of the audience.

These inspiring and very talented women have been using their considerable privilege and the platforms they get, to use their voice, raised against internalised and overt misogyny and sexism, the violence against women, and other issues that women are often silenced for.