Moral policing is brought in the lime light each time there is a new protest at any university, especially JNU. Why can't people give it a rest?

Moral policing is brought in the lime light each time there is a new protest at any university, especially JNU. Why can’t people give it a rest?

Each time the JNU students are protesting for something on the Delhi streets, there are distractors who bring in moral policing to the fore. Right from moral policing the mixed gender hostels, to adult students kissing in public and the girls being sexually “liberal” to name a few.

This is just a microcosm of how women expressing themselves freely in public spaces are targeted in India by the people who harp on Indian culture. The culture that incidentally wasn’t asexual, so to say, and has Khajurao and The Kamasutra as testimonies to that.

India has recently seen a steep rise in cases of moral policing and for the lack of a better phrase “slut shaming.” The term is used to reclaim the word “slut.” And to denote any efforts to shame a woman/people who identify as non-binary sexually to be part of “promiscuous” or overtly sexual behaviour.

In a socio-political discourse, like the one brewing in (what is deemed to be) one of India’s best educational institutions, all students especially women are being discredited. This is done by using their supposedly sexually deviant behaviour involving kissing in public and using condoms.

A BJP MLA alleged that that the premier university is a hub of sex and drugs. He claimed that over 3,000 used condoms and 2,000 liquor bottles are found on the campus daily. This is misinformation and it is then used to justify these students “deserving” police torture and social condemnation. 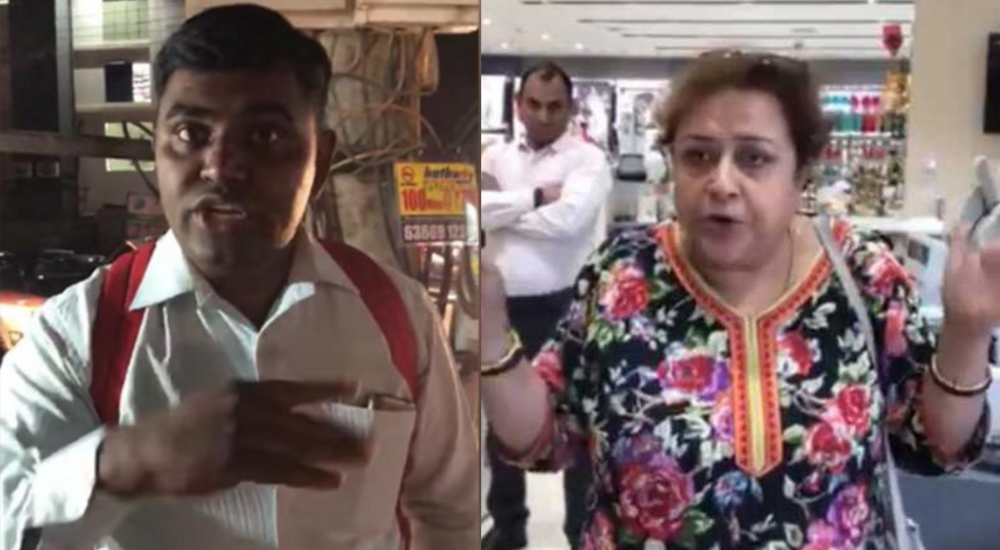 There is also a rise of unofficial informal neighbourhood groups that enforce fundamentalist Hindu views. This is done by harassing and sometimes even beating up couples engaging in public displays of affection.

What does the law say?

Section 294 of the Indian Penal Code states that Public Display of Affection (PDA) is a criminal offence that can lead to a punishment of imprisonment up to 3 months and/or a fine.

This is an outdated law, and needs to be revised in light of recent times, as PDA with consent shouldn’t remain a criminal issue. In fact, it is only self-appointed moral police who are ‘offended’ by this.

Youth allege that this law is blatantly misused by the police and other law enforcing agencies including the lower courts to harass couples just engaging in some consensual PDA.

Indian films, fashion and music industry on one hand objectify women in actions like sexist language and item songs. And on the other won’t even show married couples kissing. Till recently the shot would be zoomed out to show birds tipping beaks or flowers banging against each other funnily. This apparently suggested kissing and sexual intimacy.

In a conservative society like India people go on to shame parents and male relatives of women too for their ‘failure’ to ‘control’ young people from making individual sexual choices.

Moral policing is inherently about defending traditional control over women, social structures of caste and religion. It is very little about public decency.

Whether it is the infamous Khap Panchayats of Haryana who allegedly order killings of young people who break the rigid conventional caste rules. Or the urban populace that believes that women and their sexuality  need to be controlled by families. This is a multi-pronged battle for modern Indian women.

In 2014, Kiss of Love protests erupted all over India. This was a resistance movement to this kind of propaganda and discourse that tried to impose strict sexual morality on Indian youth especially women.

The students of JNU were a part of this. Pictures from those protests surface again whenev er students are protesting. This is usually an effort to shame and intimidate the students.

In a society like ours, it is important that youth understands  CONSENT, safe and unsafe touch and the difference between affection and abuse. This is important given the number of child sexual abuse cases we see on a regular basis.

In such a scenario it would be beneficial to normalise safe affectionate touch between partners, friends and family even publicly rather than stigmatising it further.

I would not be nervous if our children witness a couple in love kissing on a park bench. Rather I should be worried about her witnessing sexual harassment on public transport.

As a society, we must respect and celebrate the right of adult citizens to express non-abusive love within the limits of public decency. We should reserve our outrage for the street harassment and sexual violence against women in public spaces.

The Kiss of Love campaign is a response to moral policing, which seems to be taking over the lives of Indians, slowly and steadily. It's time we resist this policing, says this post. 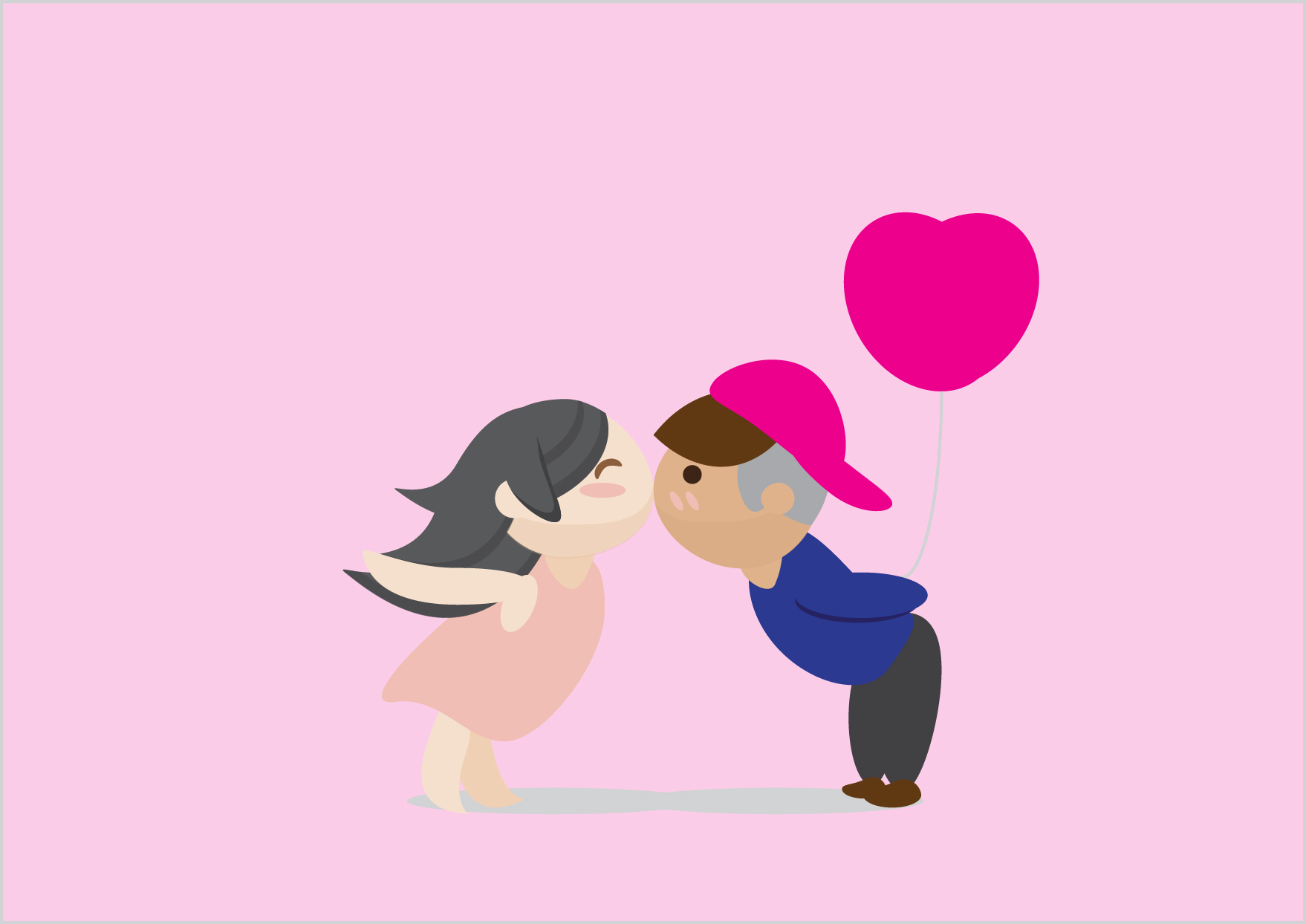 The Kiss of Love campaign is a response to moral policing, which seems to be taking over the lives of Indians, slowly and steadily. It’s time we resist this policing, says this post.

By the time this piece goes online, Marine Drive at Kochi, Kerala will have (hopefully) witnessed its most rebellious, poignant, significant, photogenic, brave, tongue-in-cheek (pun intended), newsworthy, ‘show-the-finger’ moment at 5 PM, on the 2nd day of November.

At least three thousand people, most of them youngsters, participants of the ‘Kiss of Love’ campaign, plan to assemble there, and the couples/families/friends among them will exchange a kiss or hug – in public. For those of our readers who have perhaps missed the news, and are wondering if this is a kiss-fest or something gimmicky – some quick background info: