On 30th July 2019, the Rajya Sabha passed the The Muslim Women (Protection of Rights on Marriage) Bill, 2019 which was the much debated Triple Talaq Bill. With this, both houses of Parliament have passed the Bill, making it possible for the Bill to become part of the law.

The Bill calls for the criminalisation of pronouncing triple talaq as a cognizable, non-bailable offence with imprisonment up to three years along with a fine.

The bill has been a topic of discussion for a very long time. Now after it was passed with a majority of 99 people who voted in favour of the bill, there are several questions being raised.

Is the bill essential to secure the rights of Muslim women or is it a game of vote bank politics, and why was it important to make a civil offence like divorce a criminal offence only for one community?

Timeline of the Triple Talaq bill

The legal journey against Triple Talaq started in 2015 when a SC bench asked the Chief Justice of India to set up an appropriate bench to examine if Muslim women face gender discrimination in cases of divorce, while dealing with a case of Hindu succession. The idea of women being discriminated moved to the practice of ‘Triple talaq’ in February 2016  when Supreme Court asked the former Attorney General Mukul Rohatgi for assistance on appeals challenging constitutional validity of “Triple Talaq”, “nikah halala” and “polygamy”. 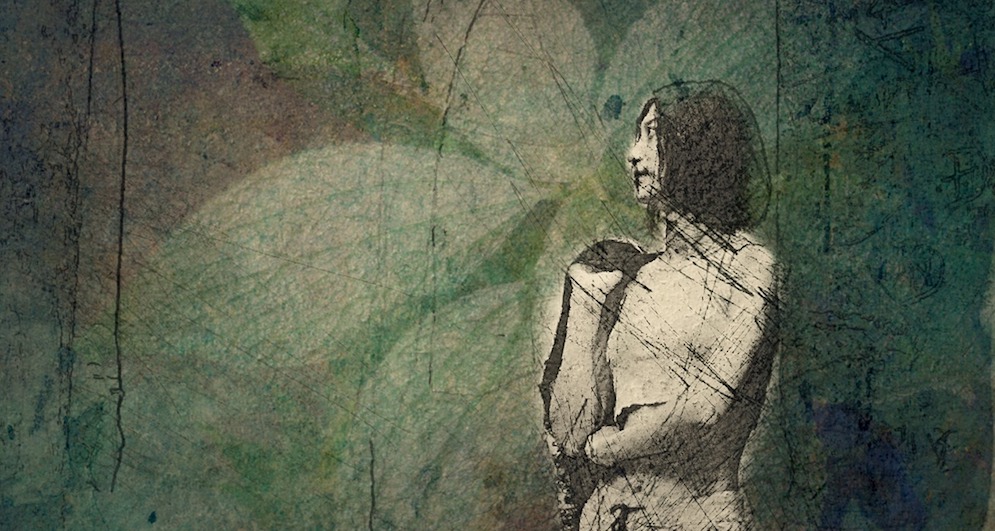 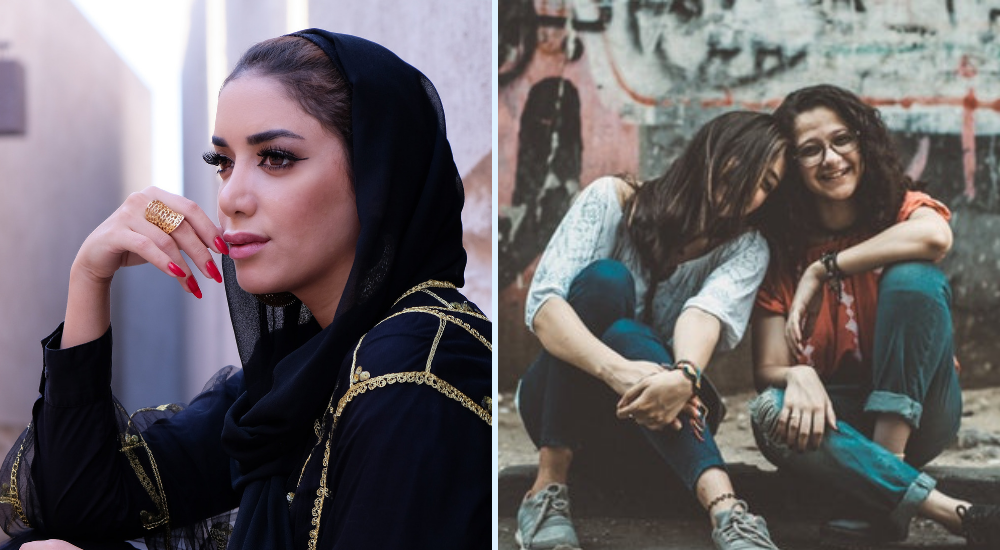 After a lot of debate from within the community and also among political parties, in August 2017 the Supreme Court set aside the practice of instant triple talaq saying it was violative of Article 14 and 21 of the Indian Constitution. It also asked Centre to frame a law.

There, then, were attempts made to pass the bill in the Rajya Sabha. These attempts faced a lot of criticism from the opposition parties and in the midst of it, in September, the cabinet cleared an ordinance with which Triple Talaq became punishable offence with a three year jail term.

The opposition asked for multiple amendments in the bill, and demanded a ‘scrutiny’ of the bill by the select panel in the Rajya Sabha.

In its new attempt after assuming its second term in June 2019, the Government tabled The Muslim Women (Protection of Rights on Marriage) Bill, 2019 (triple talaq bill) in both houses of Parliament. In July amid protests and walkouts by the opposition the bill was passed in both houses.

Differing reactions to the bill

“Whole Muslim community should be happy. Those who were opposing the Bill & creating obstacles should understand that it’s for the good of society & women. I thank RS Prasad ji & Modi ji for their support,” she said in an interview to ANI.

Many politicians like Ravi Shankar Prasad, Sushma Swaraj and Smriti Irani also applauded what they termed as a historic step taken by the government.

However, not everyone is equally pleased.

Why don’t we evaluate the major points of this bill?

The opposition on the other hand criticised the bill on certain issues. According to the Congress, there was no need to criminalise the offence.

“We had fundamentally supported this Bill. We also wanted amendment for the provision of support to Muslim women. Our opposition was on two-three issues. The Supreme Court had struck down triple talaq, you had also struck down triple talaq through law, then what is the need to criminalise an imaginary thing?” said Congress Leader Abhishek Manu Singhvi.

The All India Majlis-e-Ittehadul Muslimeen (AIMIM) President Asaddudin Owaisi slammed the BJP for the bill. According to him, “It’s a big injustice against Muslim women. Triple Talaq is indeed a crime. It is a social evil, but the bill that was passed today will lead to more abandonment of the Muslim Women”

The bill is considered to be a move for women empowerment but there are many other aspects to it too. The main question that arises here is the need of making a civil offence a criminal offence for one particular community. Practices like triple talaq that give men the right to abandon their wives and use them as property are unjust and should be outlawed.

The issue here is that if divorce is a matter of  civil offence for all other communities, why is it a criminal offence for Muslims? This raises the sceptre of the Bill possibly being used to criminalise more men from the community.

In summary, while most people agree that outlawing of Triple Talaq is in itself a huge step in our democracy, criminalisation as a part of the bill has generated much discussion and disagreement as well.

View All
How To Become A Data Scientist In India
Divorce Rights For Married Women In India - Legal Rights 101 With YourInstaLawyer
No More Guilt: Exploring The Ways In Which You Can Shed Mother's Guilt
Steps To Landing Your First Writing Job - Want To Be A Content Writer?
What Are The Essentials Of Being A Good Content Writer?
Women At VMware - Meet Ipsita, Inside Sales Representative At VMware India
Crime & LawReadSocial Issues

Understandably, there was jubilation among Muslim women. Not just them, progressive Muslim men too found it cause for celebration, as did other progressive men and women from all other sections of Indian society. (Let us gloss over the cheer among the Hindu Right, who were just happy that the Supreme Court had rapped the Muslim community on its knuckles. Their cheer and specious concern doesn’t merit discussion.)

Transgender persons have existed for as long as humanity but there has been no law identifying them till now. That is about to change with the passing of The Transgender Persons Bill in Lok Sabha. This may sound like a welcome move; however, the Transgender community is not happy about it. Let’s explore the reasons behind it.