Afreen Rehman received a rude shock in the form of divorce by post, or the infamous ‘triple talaq’. This fighter refuses to take it lying down.

In 2014,  Afreen Rehman got married to a man through a matrimonial portal. Her first few days after marriage were just how it should have been but after 2-3 months her husband and in -laws started harassing her mentally so as to gain some dowry.

However, when the mental abuse failed to get what they wanted, they took a step forward and started physically assaulting her and forced her to leave their house.

In 2015, Afreen left her husband’s house and started living with her maternal relatives. She says that she remained silent and never spoke to her relatives about these issues because her mother was ailing. Her father had passed away a few years back. In the same year (October, 2015) she lost her mother in a road accident. Afreen’s husband and in laws abandoned her and never bothered to take her back home.

One fine day she receives a letter via speed post announcing divorce. Mind you, it’s ‘Announcing’ not claiming or demanding! Because it was ‘triple talaq’, the most elementary form of divorce where a man can get rid of his better-half by uttering ‘talaq’ thrice rendering the women’s opinion null and void.

This ‘triple talaq’ has left Afreen vexed with one question in her mind,”Why didn’t they speak to my family and me at least once before the divorce?” Finally, she has knocked at the door of Supreme Court. To quote Afreen, “This is completely wrong, unfair and unacceptable. I’ve filed a petition in Supreme Court seeking the courts intervention in the matter”.

Her husband and in laws didn’t find it necessary to speak to her personally even once, hence exhibiting their utter disregard for her. Afreen was also blocked from Facebook and Whatsapp, rendering her attempt to contact them futile.

Afreen stood against all odds and now demands a change in Muslim marriage laws in India and a ban on ‘triple talaq’. Even after going through such mental and physical torments she has refused to accept defeat and instead raised her voice for change. Afreen’s petition for abolishing ‘ triple talaq’ is a second petition of this kind.

Opposing ‘triple talaq’ and not the religion

Afreen says that her fight in no way questions her allegiance to Islam because her struggle is not against her religion. Moreover, she believes that this journey has reinforced her love for her religion since she is fighting only against the oppressive marriage law of ‘triple talaq’ and this change which she demands, is a a change for the good.

Afreen’s cause has been covered by mainstream media channels such as Zee News (Live), Channel24, ANI, DNA, Hindustan Times (Jaipur) as well. Of late, the All India Muslim Women Personal Law Board president Shaista Ambar  too has demanded the same.

However, the demand for abolition of ‘triple talaq’ has faced resistance from Muslim clerics who consider themselves the sentinels of Muslim religious laws.

The Central government has now set up a committee to evaluate the status of women in India and has suggested that  ‘triple talaq’ and polygamy be nullified.

Afreen has once made the mistake of staying silent against injustice when her husband and in-laws started harassing her for dowry. I feel proud that now she has broken her silence and raised her voice against the injustice that women are made to go through in the name of religious norms.

Afreen believes that there should be better ways to approach an issue as sensitive and delicate as divorce.  Afreen’s fight is not her fight alone; she is giving voice to many women who are helpless victims of such rigid beliefs like ‘triple talaq’. 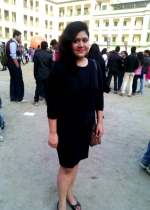 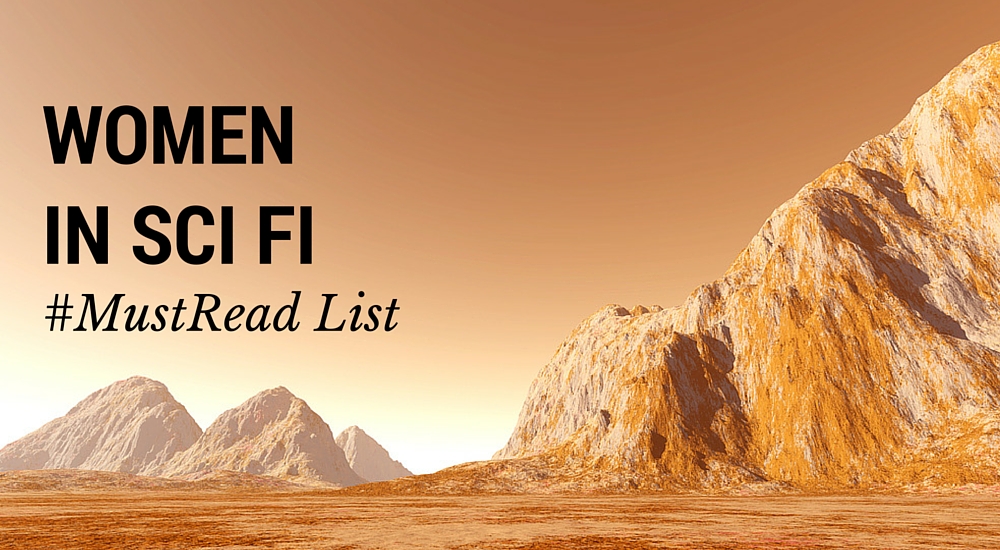 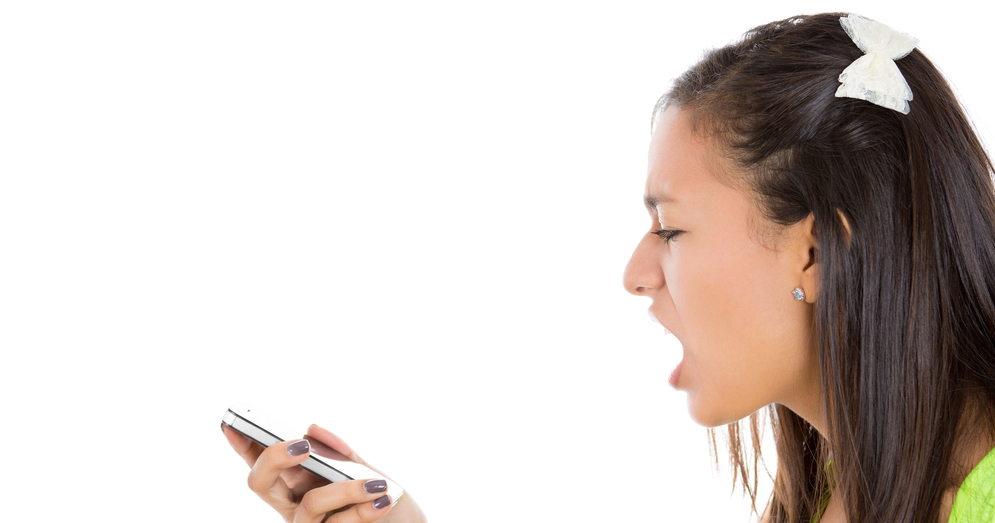 “Mom, Leave It! You Won’t Understand ”. What Your Depressed Teen Girl Is Telling You