From Slay Queen to Tantrum-Karnika, I Am No More A Fan Of Kangana Ranaut

The recent spat between Kangana and a journalist has tarred her image in the hearts of many earlier fans, as this was just bad behaviour, according to the author.

The recent spat between Kangana and a journalist has tarred her image in the hearts of many earlier fans, as this was just bad behaviour, according to the author.

The controversy which has sparked after famous actress Kangana Ranaut’s recent spat with journalist Justin Rao, has become the talk of the town now. While the video was still surfacing the social media, another video was released by her sister-manager Rangoli Chandel, wherein she is seen accusing journalists of being anti-national, rotten and cheap freeloaders.

In the video though Kangana starts with all accolades for media and acknowledges its contribution to her success, she went on to bashing one “section” of the Indian media by calling them “termites”, hollowing the country and continuously attacking its pride to cause harm to its unity and integrity. She labels them as anti-nationalists who keep exhibiting their dirty thoughts and further goes on to remark that there is no provision to punish them.

Amidst all kind of accusations, she went on to say that this media who call themselves “secular” are nothing, but “10th fail”. She said that she met one of those “chindi” journalists in a press conference a few days ago, and I only assume that the adjective was meant for journalist Justin Rao with whom the spat went ugly on the launch event of song “wakhra swag” from her upcoming release, Judgemental Hai Kya.

I had been a fan

I have been a diehard fan of Kangana since I watched her in Fashion. I went on to watch her in Once Upon A Time in Mumbai, Tanu Weds Manu, Rascals, Shoot Out at Wadala, Krish 3, Queen, Simran, Katti Batti, Tanu Weds Manu Returns, and Manikarnika. Regardless of how the film has performed at box office, I have always admired her work in it. She has been a wonderful actress, who has tasted success after a lot of hard work and without a Godfather in the Film Industry.

I was every bit impressed with her aura and poise for she had the guts to speak about nepotism and feminism without a filter or being image conscious. I still remember her epic comeback to the journalist who checked on her otherwise different accent as she said “haan hai accent off, to kya ho gaya?” (Yes, my accent is off, so?!) I hold high regards for a woman who embraced herself with all the strength she had a stool tall as an epitome of an empowered woman.

What happened to that Kangana?

However, lately she has only been seen bashing someone or the other or cribbing about her being an outsider.

In a recent video which surfaced wherein she is asked about the change in the of her upcoming film Judgemental Hai Kya, she blames it all on her being an outsider instead of answering the question. She is not the ‘only’ outsider in the industry; there are many more who have achieved well and created a niche for themselves. Surprisingly, they are never seen talking about being an outsider or blaming anything for it.

I saw the video of the recent spat – though I have no intentions to judge anyone here but I strongly believe feminism is not about bashing anyone and everyone publicly. We all know that there is a civil way of talking, and especially when you hold the mic on that podium you ought to be polite.

Instead of embarrassing the producer, co-actor and rest of the team she should have emphasized on the promotion of “wakhra swag” and taken it separately with the journalist. She very rightly said that it is her prerogative to answer or not to answer any question, she should have politely refused to answer the questions by Justin Rao.

The journalist on the other hand asked to prove the claims she made. If she had already blown it out of proportion she should have produced the evidence supporting her claims. I was so disheartened to see her behaving like one tantrum throwing diva in the video that the excitement of watching Judgemental Hai Kya went down the drain.

The producer who tweeted an apology to control the damage, which also, unfortunately, became irrelevant and ineffective, as a defiant and unapologetic Kangana released another video where she is blaming the media instead of taking a reconciliatory approach to settle the matter.

Kangana had the guts to tell the journalist “kitni gandi gandi baatein likhte ho” (you write such dirty things) who had dared to write about her film Manikarnika. I would be happy if she, as a mature person, had said any of the “acchhi baatein” with some “acchi soch” about the Indian media in her latest video instead of irrationally justifying her (mis)conduct. I got to know, though, what a ‘smear campaign’ actually is, after watching Kangana smearing the Indian Media.

This behaviour is not ‘feminism’

Feminism is not about bashing men, or making them feel that they are inferior. Equality is not abusing men who are polite and doing their job but it is about getting the equal recognition and compensation for your work.

Be it any work, there is bound to be feedback, and when it comes to a profession that is in the public eye like acting, it is not necessary that you always get positive feedback. I, as an audience, watched Manikarnika and though I still have accolades for her acting skills, I did not like the way in which the film was packaged as it only highlighted Kangana’s role.

I am neither a journalist nor a star, I am just an audience to whom stars like Kangana or Rajkumar Rao make a lot of difference just because I get influenced by many roles they play on screen. It is the audience, like me, who make ‘Stars’ out of these ‘Individuals’ and, therefore, the stars, like any other public figure, must be mindful of their conduct in public.

I personally loved Kangana, for being a ‘slay queen’ whilst she ruled hearts, but it is disheartening to see her turning into a ‘Tantrumkarnika’. I was a huge fan of Kangana but not any more! 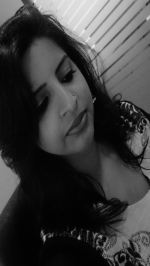 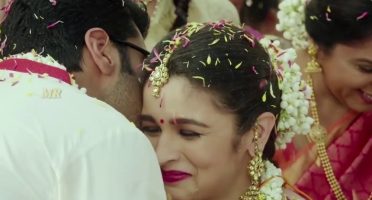 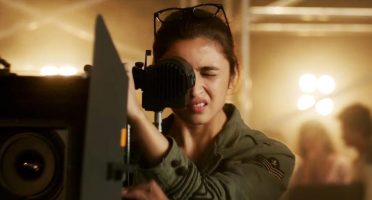 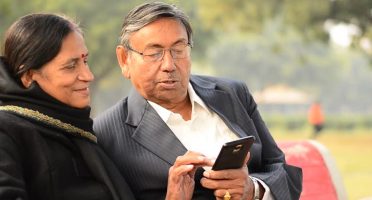 I've Accepted That Romance Fades Away With Time... But My Dreams Still Remain Alive As I Grow Older 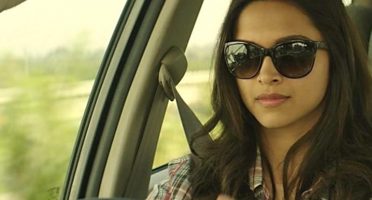 Household Chores, And 4 Other Things I'd Love To Follow The Odd-Even Pattern, Not Just Delhi Cars 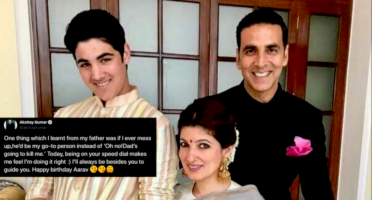 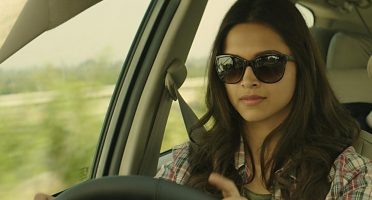 How To Get Your Car PUC Check Done After A 3-Day Struggle (And Still End Up With A Fine!)