Have Pity On The Men Who Need To Cope With Some Empowered Women I Know!

Everyone speaks of women's empowerment - while I agree that a large section of the population needs to be empowered still, maybe these men need some help too?

Everyone speaks of women’s empowerment – while I agree that a large section of the population needs to be empowered still, maybe these men need some help too?

To fight the age old dominance of patriarchy was born this term- Women Empowerment. Won’t take you through boring verbal references as to how empowering women was necessary and how we are doing it altogether, and so on and so forth.

That’s not the topic. I am sure you all know the means and importance of it, even if you choose to keep mum. I am here to talk on behalf of men who need to be empowered as they are losing the wagon. No one is taking care of them. This biased attitude is hurting them more than anything, while the world is busy helping women understand their inner power!

Women are entering every possible bastion which was once dominated by men. Not only entering but ruling it too.

I won’t take names as I am sure many big names must have already entered through a tiny window towards your grey matter. Right from the CEO of Pepsi to our own badass PC, whom we look up to but I am talking about ordinary women, those travelling in rushed metros handling their Capresse, laptop, and grocery wala ‘bhaiya’ on phone, and the stares from men, all with panache!

Yes, the woman next door has her own struggle, losses and wins on a daily basis.

She gets up early to snatch me time out of the day. Does her yoga Zumba or aerobic walking, or simply relaxes, sipping one big cup of tea with her own company. She then gets the man of the house food for which he spends more than half of his day in office. He is mostly clueless about his socks and undies though he knows the Barca versus Real Madrid’s last game which mind you, she too saw. (Watch before being judgemental).

She gets the tiny ones ready, or if the tiny one is now a few inches taller than her, then it’s the early morning discussions which are being done simultaneously while cooking, managing the maid, and rushing around the house, cleaning!

She might work in an office or not, but she has got work. Lot of it. She knows her strengths and weaknesses, hence prepares herself well. She understands the power of silence, and when and how to use it!

She is being taught from an early age to manage life equipped with all life skills. So self-defence is on top priority, so is cooking for many obvious reasons. She is being educated and given freedom to chose and adapt for change if the need arises. (Yes, all those women who are on a sabbatical, you can do it all over again).

She is taught to be submissive and be ferocious if the time arises. She has the capability of being the change, and can change many times within one life.

She evolves from a happy carefree girl to the career-oriented young woman, to the responsible woman who takes on societal norms of marriage and motherhood changing her identity, and then again changes herself into yet another off beaten role as she is empowered.

What about the men, you say?

Oops, I was supposed to write about men. OK, so the point is they need to be empowered to handle these kinds of empowered women.

Women who love you but won’t agree to every thought of yours.

Women who love their pinks but enjoy their blues too.

Women who are ready to buckle down for some time but won’t break for sure.

Women who know their way apart from your belly. (Ah…that’s a bit…nevermind!)

Women who read Economic times on the go.

Women who are all ready for a late night party but can drop the plan as her munchkin gave her a puppy-faced look.

Women who order a large whisky on the rocks. (Liquor company prints legal age to drink but no mention of gender!)

Women who wear short dresses and bow their head while passing a place of worship.

Women who won’t shy away from telling you that Dude you are wrong, and still will stand by you.

Women who will leave you once they are done and won’t ever return. (it’s no Bollywood!)

Women who choose to say NO to anything and everything which they feel uncomfortable with.

Women who are using empowerment just to tell you what they originally are, and men… just need to handle all this without empowerment training?

Now that’s what I wanted to convey – that we need men’s empowerment.

Register at Women's Web to get our weekly mailer and never miss out on our events, contests & best reads - you can also start sharing your own ideas and experiences with thousands of other women here!
feminist 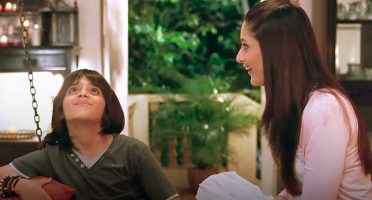 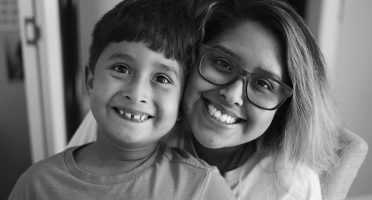 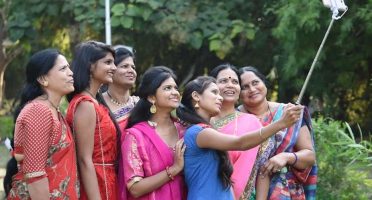 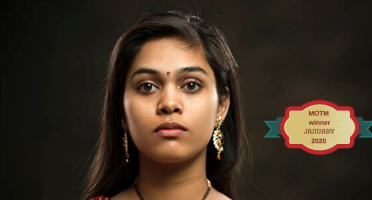 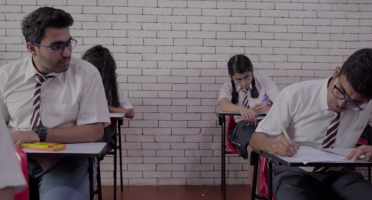 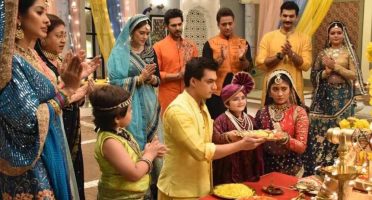