Molested By A Family Friend As An 8th Grader, Until Now I Haven’t Been Able To Say #MeToo

We had taken a road trip with some family friends when I was in the 8th grade. Their son touched me against my wish in the car, and I was unable to tell my parents because of the shame I felt.

We had taken a road trip with some family friends when I was in the 8th grade. Their son touched me against my wish in the car, and I was unable to tell my parents because of the shame I felt.

Some discussion during a kitty party I attended recently left me with a tsunami of past incidents which I never wish to remember. One of the attendees, Sugandha, told us how her son’s auto driver touched him intentionally when she told that man to help getting her son sit properly on seat. Despite the shock she felt, she left the place waving bye to her son.

When she shared this, all of us supported her morally, and advised her to make him realise his lewdness either by scolding him or complaining of him in school. But this reminded me of something that happened during my schooldays. I still regret never having said anything about it at the time.

Being a woman, unfortunately, we go through many such incidents which leave us with embarrassment or a deep seated with anger, even if we cannot /don’t act upon it.

It happened when I was in my 8th std. A friend of my father, who was also a relative in some way, planned for a family vacation together. We were four: my parents and us two sisters, and they were with their two sons. As we knew each other since childhood, we were very comfortable talking and playing with the boys.

We set out at 9 in the night so as we could reach our destination early morning and have a full day there. We had dinner, and then settled down in our seats, chatting. As we were travelling by car, we kids were on the back seats so that we could comfortably sleep. My sister and I were on one seat and the two boys in front of us on another seat.

We fell asleep at some point. After some time, I woke up suddenly, feeling something touching my feet. Oblivious that it might be someone, I tried to search for something. I told my sister to shift a bit as I thought she might have touched me my foot by mistake.

After a few minutes (about 15-20 min) again the same thing happened. I just woke up and checked everyone nearby me. Surprisingly my sister and the smaller one from the other family were sleeping. I realised it might be the older one, and told him without showing my annoyance, “Why don’t you sleep? It’s very late now.”

He said smiling, “I will, after sometime.” I closed my eyes and laid down, and told my mother to pass on a small blanket to me.

I thought my interruption would have checked him and that he wouldn’t do that irritating stuff again, but I was wrong. He was constantly staring me and was adjusting his position so that his feet touched mine. I felt like screaming, “Somebody throw this boy out of car!” and “Daddy please take the car back home, I don’t want any trip, please please!”

But I didn’t. I was so concerned about his parents’ reaction and the friendship our families shared, that I was not able to even express my anger to that molester.

Yes! Molester. He was no more a family friend now. After this most annoying trip we moved back to our lives. Everyone was so happy and refreshed after the trip, but I hated it, filled up with anger and the regret about not speaking up.

Why wasn’t I able to share it with anyone? What if I would have told it to my mumma and daddy? Wouldn’t they have helped their child to come out of that trauma which she had suffered? The pain of it remained with me for a very long time, and I took a lot of time coming out of it.

Today when I remember those incidents which questioned my self-respect, I blame myself first then this society. If I am not ready to fight for myself then nobody else would.

I am a mother to a son now, and I teach him to respect women. But I wish I had had this lesson myself: stand up for yourself. 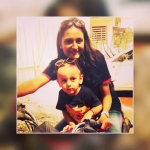 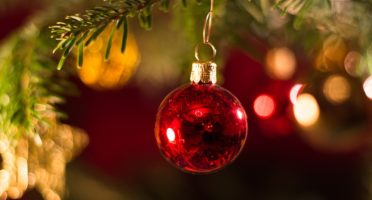 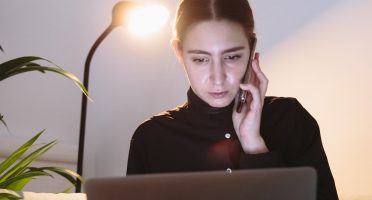 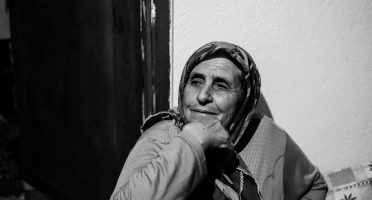 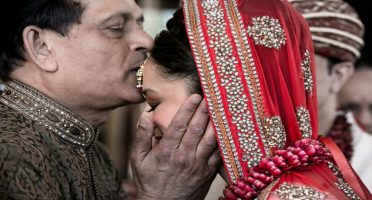 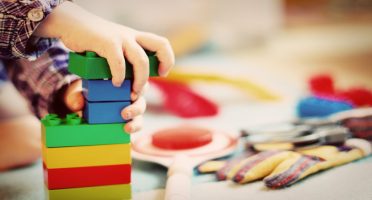 What My Son's First Month Of School Taught Me 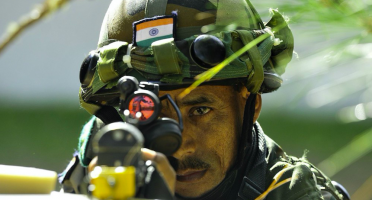