When We Shut Someone Up And Silence Their Voice, We Kill Their Identity And Souls

How does it feel to be brutally shut up each time you try to reach out in desperate need? How does it feel not to even be heard, leave alone the risk of public humiliation or the fear of not getting justice?

How does it feel to be brutally shut up each time you try to reach out in desperate need? How does it feel not to even be heard, leave alone the risk of public humiliation or the fear of not getting justice?

We all want our opinions to be validated. At some moment in life we all want to be believed. Then why don’t we feel the same when it comes to others, and be fair enough to give at least a nano-fraction of a chance to a person to be heard out?
No one expects everyone to understand someone’s plight or pain until they suffer the same, as each one’s mind is already pre-filled with umpteen prejudices and unimaginable levels of personal biases.

History is proof, that whenever a person, a group, or a community has felt intimidated, and their image or existence threatened, they have left no stones unturned in the process of eradicating those subjected to their will, using all unfair means while crossing every limit.

When a person musters up the courage to speak against social evil, it’s not something they do according to their whims and fancies. It’s the need of the hour, knowing fully well about the consequences they stand risk to. Yet they choose to take that risk of coming out into the open, trusting in humanity, that maybe there will be at least one in a million or a trillion, with a conscience that has survived corruption, and is willing to call a spade a spade and not by any other name, who will be able to understand and support in bringing about a change, and help in awakening of the subconscious minds by spreading awareness.

We all need a chance, and the basic right to put our point forward without being crushed, subdued, or underrated for taking a stand to oppose someone being wronged, or being wronged ourselves.

It’s irrelevant to question the moment, as this is something that’s happening all the time, people are fighting a multitude of unknown battles and many are even silently done away with. Why? Because we prefer to close our eyes and hearts to tyranny, and consider it none of our business until it really happens with us and becomes our business.

But the question here is not who is suffering, but rather why are we victims of ignorance and puppets of a fake system that demands total muteness and cripples us with its vague ethos. Can’t we just break the chains of habit and open our ears to not just hear, but listen to the truth?

We need to support courageous people who dare to look evil in the eye and stand up to crime, struggling to bring about a change in society, so that others don’t face what they are going through. People like these are our true heroes.

When we shut someone up and suppress their voice, we don’t only kill their identity we kill their souls. 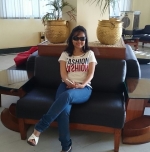 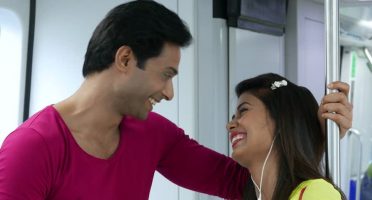 When I Set Myself Free From A Dying Relationship! 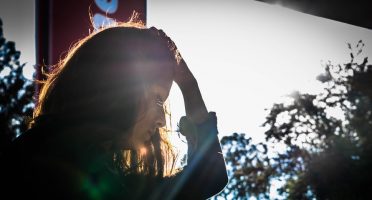 Shed Not A Single Tear... 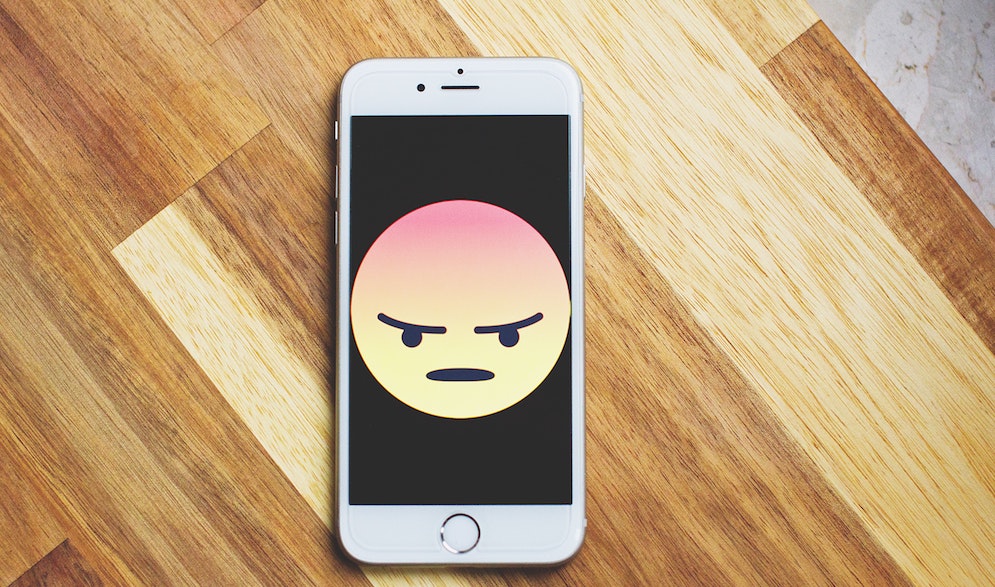 Drop The Mental Blocks, Shed Your Cloak Of Superiority 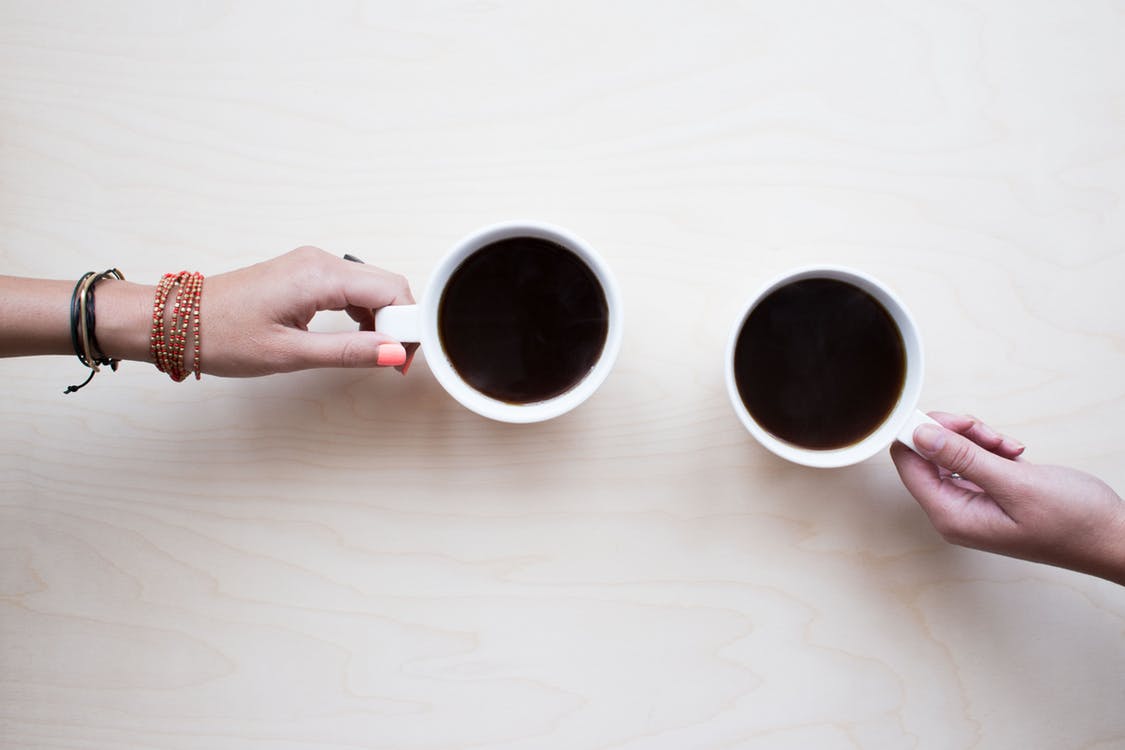 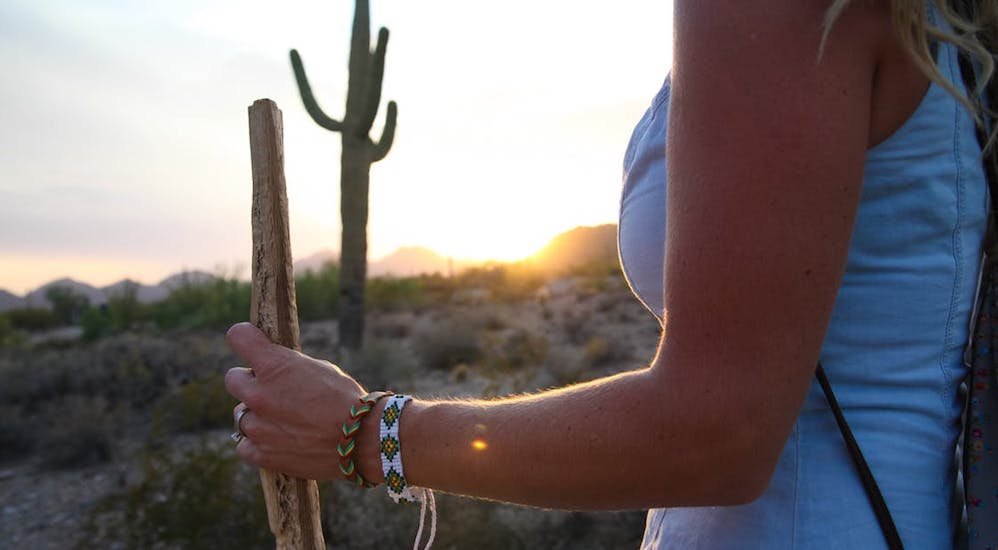 Why Not Me? Try Saying That If You've Been Asking, 'Why Me?'