And Sometimes, What Goes Around, Comes Around!

For years she carried this shame inside of her, and only when she was much older and wiser did she realise that it was never her fault.

For years she carried this shame inside of her, and only when she was much older and wiser did she realise that it was never her fault.

She was a young and innocent girl, soon to be a teenager. One thing she never worried about was her looks as she was a tomboy always playing sports, climbing trees and other outdoor activities. She was part of a mixed gang of boys and girls who were all protective of each other.

Then, one day an older boy came to the park they usually played at. He was from a boarding school and pretended to be really cool with his use of the f*** words as he tried to make friends with her gang. In her innocence, she was unaware that he had spotted her and tried to be friends with her, while she ignored him. But years of patriarchy and Bollywood movies had taught him that when a girls says no, that is when the fun begins. You should start keeping tabs on her, follow her and make sure you become best friends with everyone in her gang so that in turn they help you to track her every move, because they are can helping her fall in love with this guy.

Every day, plans are made behind her back of how both of them can be brought together. The whole gang reaches her activity class to pick her up for a birthday party she had skipped to avoid him. But they made sure she attends it because they were helping their friend, you see.

Of course, in those times about 20 years ago, no one cared for consent, and no one figured that pursuing a girl like this equals harassment. And all these shenanigans continued until finally one day she put her foot down and confronted the guy.

Guess what happened? None of her friends came forward to take her side when that guy laughed at her face, saying she made it all up and she was the one after him, slut shaming her while she trembled with her dignity in tatters. She ran home and cried herself to sleep not understanding the betrayal but more worried about how everyone thought she was a slut now.

For years she carried this shame inside of her, and only when she was much older and wiser did she realise that it was never her fault. Now, she always stood up to patriarchy and misogyny, and always thought the way to make progress was when women and men are treated as equals. All she asked was that women should not be treated as commodities but with the respect they deserved. So, yes she was a feminist! She did not hate all men; she hated the conditioning going on for years.

Cut to the current date: She was going to turn 40, and was mother to a boy and a girl, and worked a lot to create awareness about gender equality. The only way she could make a difference was by reaching out to children before the conditioning took over. She helped them to form thoughts about a world where everyone should be treated equal and with respect.

Today, a young girl has walked up to her to report a case of sexual harassment. While the young girl narrates her story with teary eyes she thinks of how one day she had felt lonely like her too. But she will make sure that the girl does not have to feel this way.

She asked the girl if anyone from her family knew about this. The girl pointed towards her father who had accompanied her. She looked up at him to explain the procedure to file a complaint, but stopped short. Standing in front her was the young boy who had laughed at her face when she had confronted him about harassing her. Now, a father of this young girl he stood before her with eyes bent with shame.

Mother of two, writer, blogger and a Social Media Ninja. Experienced in handling and creating online content from the past 15 years, she helps build the social media strategy for all social media platforms – (Facebook read more... 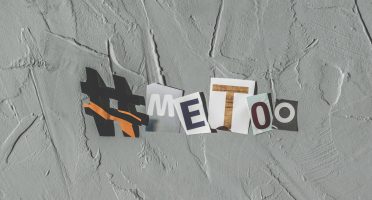 Why The #MeToo Movement Makes Me Hopeful For A Better Future 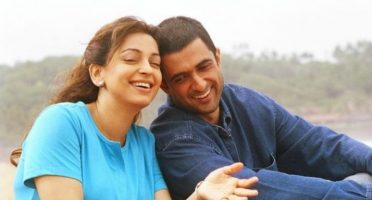 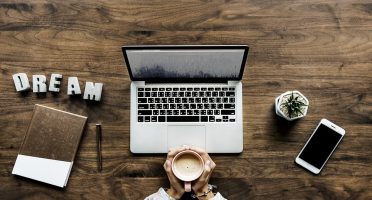 Here's Social Media Demystified For All You Ambitious Women Entrepreneurs!