Every individual of society is responsible for how social beliefs and practices evolve. Are we ready to recognise our role in the development of rape culture?

Every individual of society is responsible for how social beliefs and practices evolve. Are we ready to recognise our role in the development of rape culture?

When we talk about rape, it is known that it is a forceful act of sexual provocation and can be done to any of the gender. However, it is seen in recent times that it is generally done by a man against a woman in a country like India. So many cases, and most of them happening with minor girls, it is sure that it is not just a case of sexual pleasure, but power.

It is important to understand how we as a society create the culture of such exploitation towards women. We often ignore some of the facts which help in creating such a structure.

Each and every aspect which degrades women is to be considered.

First of all some rituals place women in a very derogatory place which make them feel as if they are dirty. When a woman is menstruating there are so many restrictions placed upon her. She is thought to be dirty and is not allowed to enter temples; she is kept in a secluded area so that no one touches her. A daughter is not supposed to cremate her parents’ body, possibly because she is thought to not possess enough ‘purity’ in her.

Such rituals provide a legitimate ground for shaming women. Often many women are seen to teach their younger generation about these rituals.

The mistaken belief that ‘women are women’s worst enemies’

Secondly, women and girls are often seen mocking at each other when some of them cannot meet societal norms. By societal norms I do not only mean the traditional ones, it includes things like modern fashion standards too.

I have often seen women insulting other women on the basis of ‘trends’ they follow, the so called ‘outdated’ dresses they wear, the types of photos they upload on social media etc. and this is seen among many educated young girls. Often girls expect boys to be ‘masculine’ with a bit of dominant character to act as a savior to them. Instead of building a universal sisterhood the women see other women as ‘backward’ and feminism cannot be fully accomplished in such society where women do not support each other. This is a result of patriarchy and also another factor that strengthens patriarchy.

Misguided use of technology

The problem lies in the collusion of traditional norms and modern development. Often in a country like India technology and modern science is used to legitimize traditional norms. Fashion trends and beauty products often pose standards for women of how they should look like, especially when promoted on social media, ads, and films.

These things make patriarchy stronger and men tend to think of women as the ‘weaker’ gender. Some women even say that because a girl was enjoying her ‘liberty’ so much, she got raped. Liberty becomes restrictive in that sense. Rape becomes a tool for men to control their womenfolk, and their bodies become sites of exploitation as it is thought that they are already derogatory and inferior to men (the rituals providing base as mentioned above). And women perpetuate the situation by creating division among themselves and creating a ‘standard’ for women either in a traditional or modern way, and leaving most of them vulnerable to exploitation. 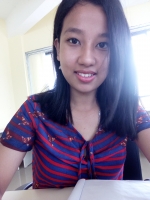 What better way to spread feminism than writing your heart out? Having seen patriarchal influences in the society from a very close point I want to higlight points why feminism is needed in the first read more... 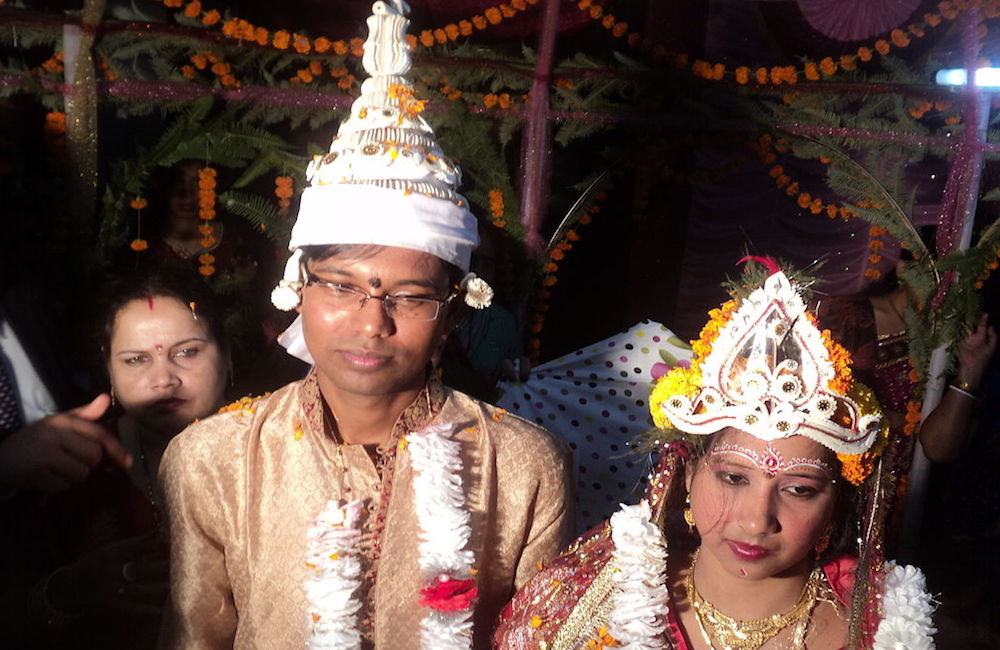