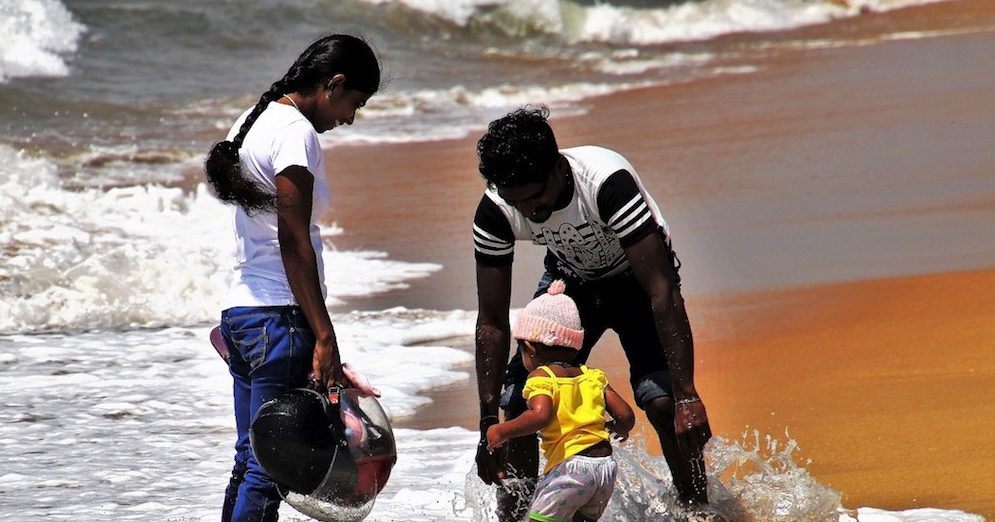 A Tale Of 5 Women: Is Having A Baby The Solution To All Your Problems? Think

Consciously planning for a baby is crucial in a society that thinks having a kid is a solution for most problems… Hello! Do you realise what you are doing?

A year back, Divyanshi and her husband moved to Canada. They have a three-year-old boy and were living in a joint family back in Odisha. Divyanshi wanted a break from her mundane life, hence asked Manav to take an onsite assignment. Things worked out for them, and he got a two-year project in Toronto.

Divyanshi had been thinking of extending her family, and Canada offered her the perfect opportunity given she was away from the ruckus. Manav tried dodging the ‘baby’ conversation on several occasions but one day, after a massive tantrum thrown by Divyanshi, he opened up

“Divya, like you plan our home, I plan our finances. I am very happy with a child and so should you be. Our son needs decent savings more than a sibling. How about ‘one and beautifully done?’ Don’t you believe in this?”

He finally opened up to her and made her understand how raising just one child would help in the well-being of their future. Divyanshi finally understood what his intent was, and got on board.

Why couldn’t he have told her this earlier, though, instead of dodging her attempts to talk?

It’s been a year of being married, and both Praggya and Mohit have a difference in opinion on almost everything. They thought they needed time, but time told them that they needed to think – it’s not working. The mothers on both ends have their magic potion to heal everything – “Have a baby. You will see how the dynamics of your home changes”. Praggya is thinking about it seriously.

My question here, “Seriously? Kya bacha har marz ki dawa hai?” (Is a baby the solution to all problems?)

She has been married for seven years, with a five-year-old boy. Ajay is not the man of her dreams, and it isn’t a good marriage. She is enduring it, as she doesn’t have an option. Correction – she doesn’t want to find an option. Her parents got her married in her early 20’s and being financially dependent, she lives every day without any ambition or aspiration. The household responsibilities harrow her down but she continues, like most women in India.

Ajay comes from a business family, which will be his after his father. Ajay, however, sports a carefree attitude, and as a result Ajay’s father is still not free from his duties and runs the business. Despite being quite aware of the situation – a messy home, a sponger husband, and no financial stability – Shilpa made the conscious decision of having another child.

Where will the money come from?

When questioned as to how she will provide for the two kids in the future, she replied, “Ajay will stand on his feet, once Papa is not there. He has two children now.”

She overlooked (read: wants to overlook) the fact that he has been immensely irresponsible for last 33 years, yet ‘she made’ the decision of making another living being with him. She had ‘hope’ that a day will come when he will take his responsibilities seriously. Her adamant reply to my concerns about having another child, always end in a line, “Do toh honey hi chahiye.”

Where is this logic coming from?

Don’t get me wrong. I know a sibling bond is irreplaceable, but shouldn’t you assess what are you providing and at what cost? Isn’t it better to raise a child when you see your ship sinking anytime? You can befriend your child, have a zillion play dates, and have a close cousin for companionship, yet she gambled because “do toh hone hi chahiye.”

Meha comes from a small village in UP and migrated to Hyderabad a year back in search of work. She works as a maid and earns a meager income.

She is 19 and is currently expecting her second child, and the worst is this is, not the last one. She plans to have another one because “Didi, teen toh hone hi chahiye. Agar ek ko kuch ho gaya toh do toh ho ek dusre ke liye.”

I just have one explanation for it – Lack of education. I can’t explain to her what she is doing to her body with multiple births at such a young age, because the place and mindset she comes from “waha aise hi chalta hai.”

Yes, I am talking about myself.

I could have managed another child financially and am already on break from work, but for me my sanity is much more important. I did not have the privilege of raising my child with in-laws or parents, and I made the conscious decision of staying back home to take care of her. It was rewarding but a very taxing period. Now she is almost four and honestly I do not have the energy to make my body go through it all over again. Yes, I do think of the sibling bond, and because I can’t provide her one, I do and will make an extra effort to be there for her. Of course, I can never be her sister, but I will try and be there for as much as I can.

All of us have a different frame of mind and have different reasons to plan children and the number of children.

A kid is not a solution for problems

My only issue is when they see a rotten wound, they think a child can act as a Band-Aid. Worse is when that Band-Aid seems to fail the grip, they think adding another one will fix the lack of strength. How can one think of adding branches when the problem in the root has not been addressed?

Then they add the line “Duniya aise hi chalti hai” (This is the way the world works).

The world has stopped working the way it used to. Two generations back, having ten children was permissible and somehow they were nurtured and raised. God knows how, but they were. A generation back two were a must, but in my generation a lot of couple opt to have one child only.

Multiple reasons attribute to it –

Working couples – Like men, women want to reach a certain level in their organization before planning a child. Planning another one means another break from work. It’s hard to get back into the league after a break and so they resort to one.

Standard of living – Everything costs an arm and a leg now. Raising children is no child’s play. Parents want to give the best to their children and so savings start right after marriage, at times, before marriage. Earlier children weren’t planned; they were a synonym of marriage. Today everything is planned and children top that list.

Back end support – Raising a child is a challenge and everyone is not blessed to have help in terms of parents, great neighbors or trust-worthy nannies.

No, I am not advising to have one child only. My opinion is not regarding the number of children. You may have one, two or four, just plan it right. Use your head before entertaining unsolicited advice. Lame lines like “Aisa hi hota hai” (this is how things are), “pal hi jayenge” (they’ll grow up on their own) “Itne toh hone hi chahiye” (there should be these many) won’t work. You can shun other people with these stellar lines but the real question you need to ask yourself and your better half is, “Are we prepared for this?”

If yes, then the world is your oyster. Just plan it right.

Author’s note: The idea of this post is not to hurt anyone’s sentiments. Having a child is a personal choice. It’s about how you plan for them and stand by your choice. 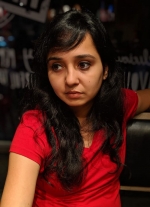