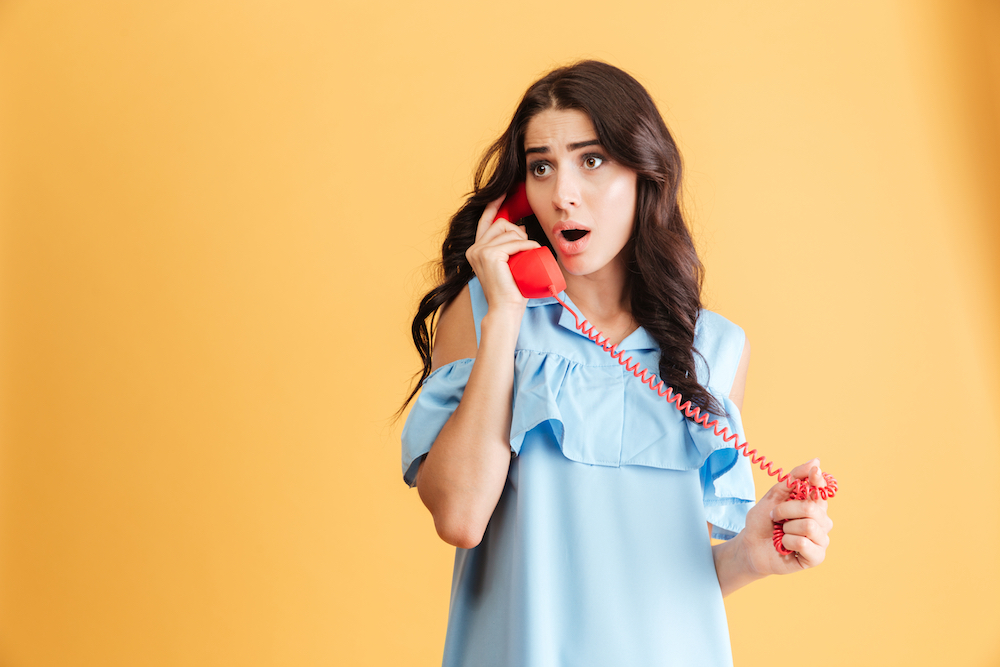 5 Reasons Your Friend Doesn’t Have Kids. And Don’t Be A Pest About Them

Do you have a friend with no kids, and do you feel the need to know why? Rest easy – we’ve broken it down for you here so you can stop asking intrusive questions.

Even today, it’s amazing how people feel like its their bounden duty to pester any (married) woman for ‘good news’. And contrary to popular perception, its not just elderly aunties and uncles who do this, but friends, cousins, neighbours and sundry others from your own age group as well.

So, for the benefit of all such who feel compelled to point out the ticking of others biological clocks, I’m listing down here the 5 reasons that your friend doesn’t have kids. Chances are that she falls in one of these categories, so how about you be a dear about it and mind your own business instead?

Yes, this is a perfectly valid reason. And no, it may not be because she had a horrible childhood or hates children. She just doesn’t want kids of her own. Resist the temptation to point out to her that she may regret this choice once her biological clock runs out. Presumably, she knows her own mind better than you do.

Reason #2 She can’t have kids.

You may think you know how your friend is placed financially but hey – perhaps she doesn’t really want to pull out and show you her bank statements. Your friend may have decided against having kids – or deferred having kids – because of her financial situation, and no, it’s not okay to tell her that “kids need love more than money.” Sure kids need love, but its her right to have children when she feels confident about raising them in an increasingly expensive world.

Reason #4 She is not a good relationship.

You think you know her husband and he seems like a “perfect guy”. But maybe they’re not in a good place. Perhaps she is considering divorce. Or just doesn’t feel confident of bringing a child into an unhappy situation. Again, no one owes you all their deep, dark secrets.

Reason #5 Other things need her attention.

Her job requires a ton of travel and she doesn’t want to have a child until she moves up a rung or two. She has an elderly parent who is bedridden. Resist the impulse to point out that there are other women who “do it all”. You are dealing with an individual, not a ‘trend’.

Summary? Your friend has her own reasons for not having a child, or deferring having a child until later. Give it a rest. If you’re truly feeling helpful, watch out and be alert to how you can actually help her instead of asking intrusive questions that only satisfy your inner thirst for gossip.

Don’t Judge A Woman If She Doesn’t Like Kids Or have Her Own. It Is Her Choice!