Can We Agree To Disagree With Those Whose Opinions And Beliefs Don’t Match Ours?

So much of intolerance and anger in the world nowadays, with trolling and threats. We might be different, diverse, but we should agree to disagree. 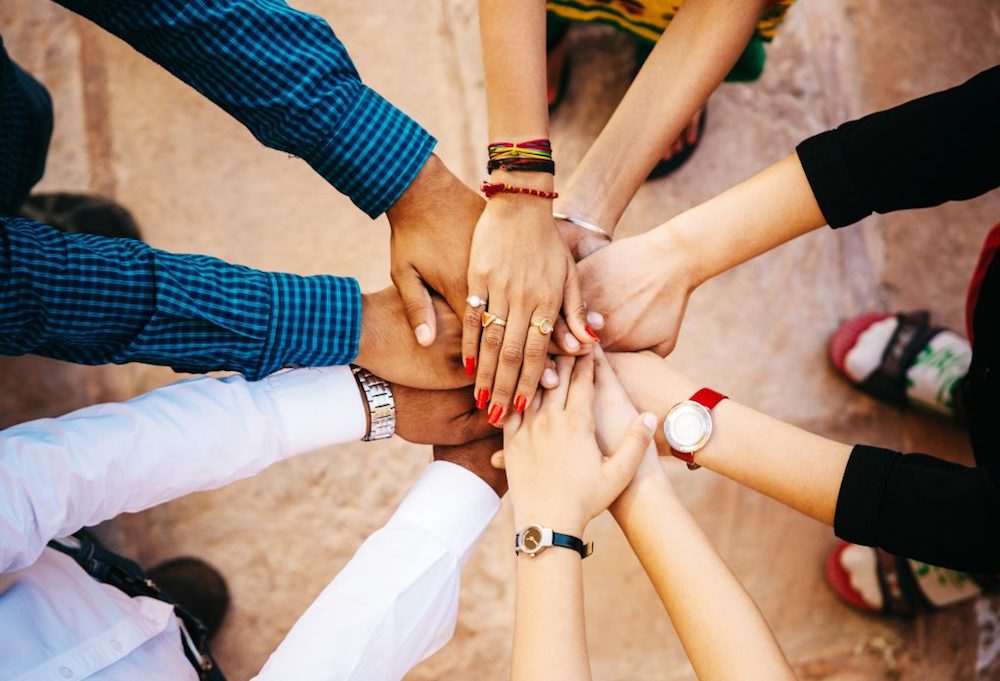 So much of intolerance and anger in the world nowadays, with trolling and threats. We might be different, diverse, but we should agree to disagree.

I am an opinionated Hindu married to a Jain who is as gentle as freshly set curd – I’m hardly ritualistic but believe in the ‘Hand of God’.

Son is an atheist, who likes to be known as a ‘Left-Leaning-Liberal’ and calls me a ‘Moderate-Right-Winger’

Daughter is still figuring out stuff, where her belief systems lie, what she wants from life and why so.

I am a vegetarian.

Son is a carnivorous being, who believes chicken is meant to be devoured.I also tutor teenagers and luckily, children from all religions come to my study table. We discuss everything as no topic is considered taboo enough. You will be surprised at their thought process which is refreshingly different, unbiased and most often an eye-opener to adults.

Why do I mention all this?

In a small unit of four – aka my Parivar – it is possible for peaceful co-existence of diverse views.

Why do we forget this small point, when we are online? Why do we get all antsy on posts which do not adhere to our belief-systems and rush with the aggressive posturing and trolling? Why can’t we simply get off from what we don’t subscribe to?

Can we agree to disagree?

Seems to be easier said than done!

In an election year, where we are going to see the worst trolling and name-calling possible on the internet, it becomes imperative, to understand a troubling situation from all angles, comparing with various credible news sources before arriving at a proper conclusion.

When you share politically sensitive material, do cross-check about the reliability of the source. With the national elections around the corner, we don’t want to become sample sizes or swing votes to be targeted and bludgeoned mentally.

Do discuss the nation’s events and trends with your children. Let them arrive at their own guiding principles without your active nudging because some of them will be the next voters, in charge of our nation’s destiny.

Some heinous crimes have no religion, no faith attached to them, except the utter, angry disbelief at the degenerate levels to which a grown human can fall. Even the devil himself wouldn’t condone these debased mongrels!

Terrible times call for like-minded people coming together. Candid conversations are the need of the hour.

Hopefully, the churning within continues by being constantly in touch with the ground scenario with all its glaring realities and not just relegated to FB posturing or hectoring.