As A Film Reviewer, I Get Plenty Of Trolls And Mansplainers, And This Is My Answer To Them!

I am a film reviewer of South Indian movies, and I am not about to tolerate the nonsense I receive online in the comments, mostly from disgruntled men. 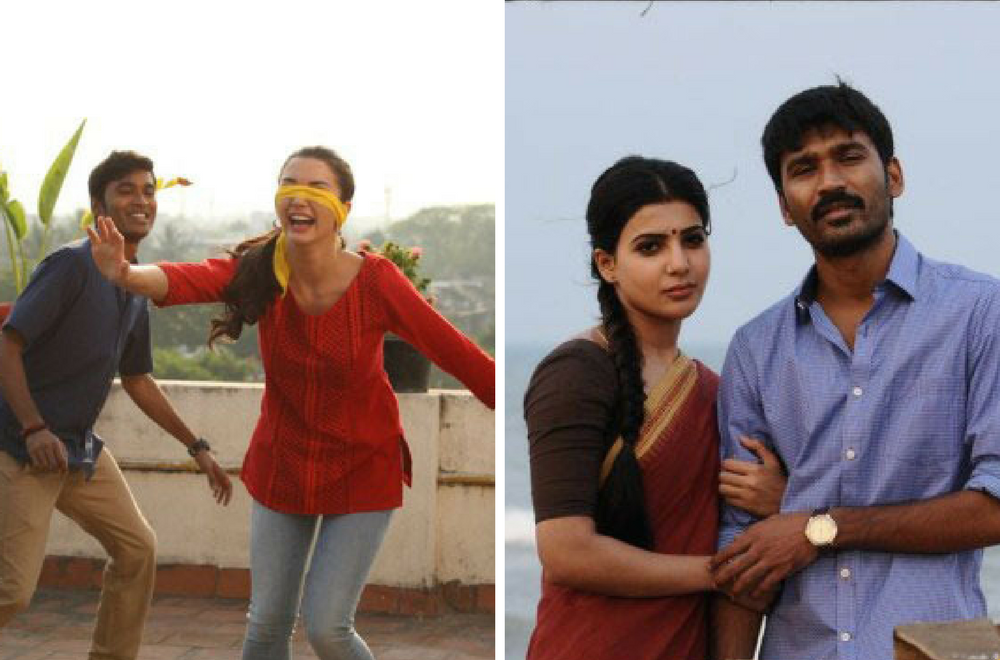 I am a film reviewer of South Indian movies, and I am not about to tolerate the nonsense I receive online in the comments, mostly from disgruntled men.

It’s been a year since I started reviewing films. I’ve been writing about cinema for several years, as part of critiquing popular culture from an academic perspective, but that’s not quite the same as writing for a general audience. You aren’t watching a film to include references for your paper but to share your experience of it. Also, it matters that more than half these films are ones that I’d have never gone for if not for my job.

As someone who reviews South Indian films in Pune, there are only a handful of persons watching the morning show of a movie on a working day. I still stand up for the national anthem though, in case this was a conspiracy engineered by someone who has been waiting to beat me up. Sometimes, I’ve been the only person in the whole theatre. Other times, I’ve mentally calculated the distance to the Exit doors and wondered if I can run fast enough if the 2-3 men sitting in the theatre decide to try something funny. Which wouldn’t be amusing at all to me.

Here’s a list of FAQs and Dafaqs that I encounter while I review films.

I refuse to apologise for thinking. Way too many of us are acting apologetic about it, which is why we are where we are. Also, why are you reading a review if that’s your take? Why not go home after watching the movie, eat thacchi mummum and go to sleep?

I am a feminist. Sit down and drink a glass of water.

What you believe is ‘neutral’ is simply the all pervasive male perspective we see in cinema. Because films are mostly produced by men, directed by men, and are stories about men. They are also made for the male consumer.

Imagine you are watching an American film (or better still, a Pakistani film), in which the hero says, “It’s difficult to control these Indians but it’s very easy to confuse them” or “Oh my god, these Indians are all like this. It’s because of them that our lives are doomed!” And imagine this happening in 9 out of 10 films you watch. I highly doubt that you’ll have ‘neutral’ reactions.

I will not make my peace with misogynistic shit.

3. Do you know how much hard work went into this film??!

I’m sure a lot of hard work goes into every film that releases. But if watching the film is hard work, too, there’s no reason to go soft on it only because so much hard work went into it. A fight sequence might have been shot with great risk but if it makes no sense in the film and is just there because the hero needed to fling ten men around, forgive me for not applauding.

Mostly, it’s men who tell me this – without any sense of irony. You are not an authority on what women in villages or anywhere feel because you have a mother and you believe you know all about her gentle heart. I hate to break it to you, but all women are not your mother.

Also, I don’t claim to know what all women feel but I think I’m slightly more qualified to talk on the subject than you are because I’m actually a woman. And you are not.

5. Why don’t you talk about technical aspects in the film?

Because I don’t see the point unless there’s something spectacular. If the film makes sense and the technical aspects have helped it get there, then yes. But if you make a crappy film with ten songs because you have a terrible script and don’t know how else to make your film over two hours long, I’m not going to write about how beautiful the framing of the scene was when the hero and heroine rolled down the snow for no reason.

If I’m reviewing a book and the characters, plot, and storytelling are downright stupid, I’m not going to write a thousand words on how the printing, binding, and choice of font were so brilliant.

6. Are you qualified to review films?

What are the qualifications you need to review films? If it’s a degree or a course, I certainly do not have that. I also have not watched Korean films, Polish films, Japanese films or much of international cinema at all. I got into this job purely by a series of accidents.

But I do know that while there are enough people who write about ‘interval punch vera level’, there aren’t enough who write about cinema from the perspectives I consider important. Especially South Indian films. It may seem unnecessary to you and that’s fine. I see it as necessary and if the people who employ me think so too, I don’t see the problem. You can always stop reading if it’s annoying to you.

*Broadly translates to a movie with a hero who makes a ‘mass entry’, 3 heroines with little role, some advice for women, some fight scenes, irrelevant songs…you get the drift.