The Importance Of Herstory: How History Swallowed Women’s Voices, Making Them Invisible

#WomensHistoryMonth. Historically, women are invisible, save a few. Including more women's voices in narrating it can change how we learn and know history. 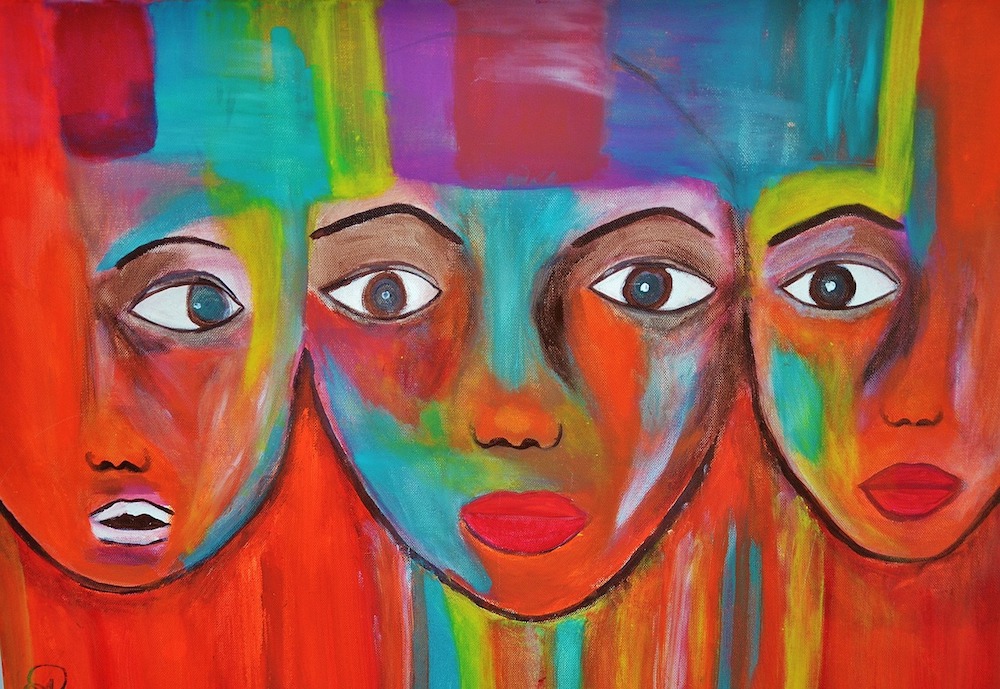 #WomensHistoryMonth. Historically, women are invisible, save a few. Including more women’s voices in narrating it can change how we learn and know history.

Do we take history for granted? Why do we accept that the stories we have been told, and read, are the truth, or as close to truth as possible? Why are women so silent in our narratives of the past, or why do we not seek out their perspective more?

Recently, I have read three separate things that have made me wish that I had a time machine. I have begun to wonder if history, since it has always been written primarily from the perspective of men, or within a framework of a male dominated world, is at all accurate, when it speaks of its women.

The first spark of this thought came when I read The Power, The Baileys Prize winning novel by Naomi Alderman. On the face of it, this novel is a “meninist’s” wet dream in disguise. It presents a fictional world in which women have developed the power to shoot electricity through their hands and using this power they have taken over the world by becoming world leaders, religious/thought leaders, and even crime bosses. Basically, think of any man with an ounce of power, and replace him with a woman.

However, having women in power has not changed the world at all. Wars, corruption, crime — even rape, still occur. The only difference is that it is the women who are the perpetrators and the men are at the receiving end.

This can be easily and lazily interpreted as saying that this is where the feminist movement (as it is commonly misunderstood) will lead us. However, a reader who understands nuance will realize that what the author is trying to say is that power corrupts—irrespective of which group holds it in excess. The only way to ensure a more positive world is equality and shared power –the goal that feminism is actually working towards.

One of the most interesting aspects of this novel, for me, is that interspersed with the narrative, are some re-examinations of our history within the framework of a female dominated world. The author presents us with some famous, real life archaeological finds, and re-interprets them. The example that I remember most clearly is that of The Dancing Girl and The Priest King—archaeological finds from Mohenjo-daro.

Most of us would remember seeing these figures in our history textbooks, and we also remember that the female figure was referred to as a dancing girl, and that the male bust was called the priest king. In The Power, Naomi reverses that. In her world ruled by women, it is obvious to archaeologists, that since women are in power now, they must always have been in power, and so the female figure is that of a powerful woman, and the male figure of a slave.

In reality, we have no idea of who these people were and what position they held in society. Either explanation could be the truth. However, we have been fed the line that the girl is a dancer, and the male an authority figure, and we continue to refer to them by those names.

The second thing that I read, quite recently, is the tragic story of the real-life Rajput princess, Krishna Kumari, as published in an article by Girlish Shahane on Scroll.in. It is a long and complicated story, but to tell it very simply, the princess had several suitors, and this led to constant warfare between them. In the end, the father of the princess concluded that the girl was too much trouble and that the only way to solve the problem was to kill her! She was given poison, and “the chroniclers and panegyrists tried to put their best spin on the horror” by describing how she took the poison with a smile in order to protect the honour of her family. “The truth is, she had no choice in death any more than she did in life,” the article goes on to say. This line truly, and completely shook me.

Would the story of Krishna Kumari be different, if she had written it herself? Would her definition of honour and her narration of her experiences be the same? Sadly, we will never know, and this is something we must remember when we talk of the “choices” of women at that time, or when we say, “but that is how things were then.”

We must consider that what we have is a one-sided view.

The third thing, which I read just a day or two ago is an article in the Indian Express, by author and poet, Sharanya Manivannan, about the earliest known female poet in Sanskrit, Vidya. “Or, if any woman wrote before her, the work hasn’t survived,” Andrew Schelling, the translator of Vidya’s poetry writes.

Sharanya tells us about the loss to us of, “a shadow corpus of voices that did not even enter what we call the oral tradition, and which never had a chance of inscription,” before she goes on to exploring the poetry of Vidya.

It set me wondering about these missing women’s voices, even more than I normally did. We have heard in passing of female rishis, such as, Maitreyee, Gargi, Lopamudra etc, but what we really know of them is so little. Where are the women’s voices of that time? Was there ever an epic, like the Ramayana or the Mahabharata, which was written by a woman? I find it difficult to believe that women never expressed themselves. More likely than not, they were swallowed by history.

Which brings me then, to the importance of “herstories,” the female narratives of historical events. We should seek them out more, so that we may have a more complete picture of events. And we should make sure that we express ourselves, in the present– Loudly, cleary and frequently, so that our points of view will survive the test of time. I have never been more thankful for the existence of the internet and social media. This is a great privilege we have.

Remember that time machine I wanted? I do want it to explore the past. But I also want to look into the future.

In the next millennium do we finally have a society in which gender is irrelevant? Have we created enough herstory, to ensure that the world, and its legends, are that much more complete and unbiased?

I certainly hope so.