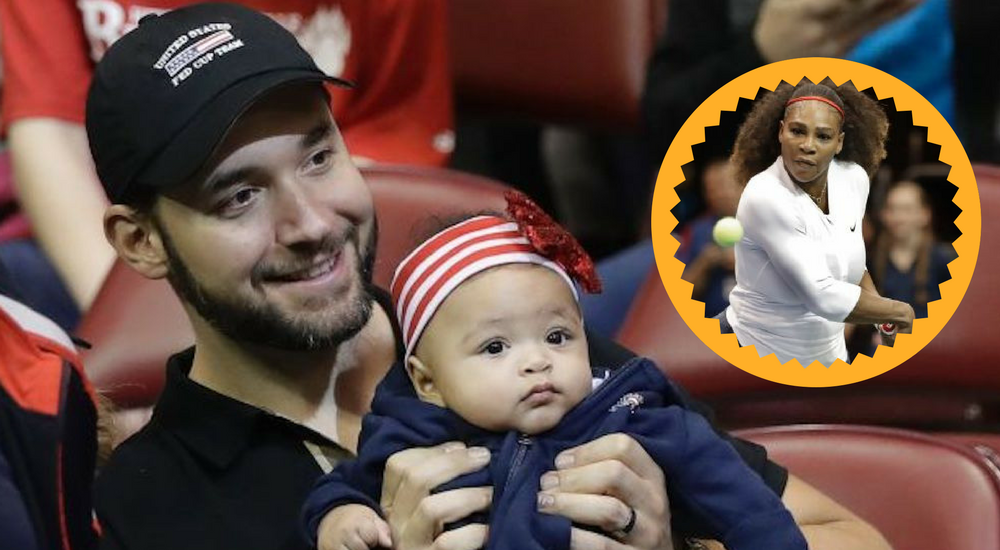 I Was Questioned “Who Is Taking Care Of Your Child?” What IS With Lionizing A Man Who Parents?

Why don’t men get asked questions like “who is taking care of your child” when they work, if women face it all the time? Is parenting only a mother’s job?

Europe is my favourite destination. I love the old world charm that exudes through every corner of Europe. Therefore, when this year I got an opportunity to go on a solo trip to Europe it was what we say in Hindi “sone pe suhaga”.

I love to travel with my family and friends however travelling solo is something I enjoy the most. This was my third solo trip abroad and first to Europe. Obviously, I was excited beyond words.

As I sat comfortably in my seat and looked out of the small window of the aircraft to bid goodbye to Mumbai, my favourite city in the world, for 10 days, my heart fluttered with both excitement and uncertainty. This trip had been so jinxed that I was finding it difficult to believe that my flight was actually taking off.

An elderly lady was sitting next to me. She was finding it difficult to switch on the TV and watch a movie. She wanted to watch the same movie that I was watching, so I helped her. She lapped up this opportunity to engage in small talk with me.

A plethora of questions followed. The first and foremost question was ‘Are you married? Do you have kids?’ When both the answers were affirmative there was a visible sign of shock on her face. The next question was the obvious ‘who is taking care of your kid?’ When I nonchalantly replied ‘my husband’ her prompt reply was ‘bahut accha pati mila aapko’.

Oh? Come on! My husband travels ten times more than I do but am sure nobody ever asked him these questions. Did anyone ever tell him that he has a very good wife who took care of the child while he was away? I am sure nobody did because that is taken for granted.

I won’t blame this old Indian lady alone. I met an American lady later during the trip. It was cold outside and I was sitting inside a Starbucks cafe engaged in a video call with my son. The lady was sitting at the next table. As soon as I hung up the call she said ‘you speak very good English. You are from which country?’ I replied that I was from India, and most Indians speak good English. Her next question was ‘Are you travelling alone?’ I replied ‘Yes.’

‘Was that your child you were talking to?’

‘Who is taking care of your child while you are away?’

‘Wow! You have a great husband who takes care of the child while you are travelling. You are a brave woman to travel alone leaving your child alone. I could never go to the supermarket also, leaving them behind when they were small.’

And I thought the Indian Aunty in the plane was the one who thought like that; the American Aunty was no different. When I came home my best friend called up and said ‘you are so lucky, you have the best husband in the world, he took such good care of your child when you were away, he even made cheese paratha for school lunch box.’ Grrrr!!!

Why is this seen as a great act, isn’t it part of parenting? Why do we see it as a favour when the man does all this? Why do we consider that taking care of the child is a woman’s job? Why do we always try to make the woman feel guilty when she leaves the child and goes? As if leaving the child with the father is some kind of crime. Why is it taken for granted that it is the woman who would sacrifice everything to take care of the child while the man would have the liberty to live his life the way he wanted to? Why are so many questions raised when a woman goes and never when the man goes? When would we change this mindset?

My husband never complained and was quite happy, so was my son. In fact when I returned my son asked ‘Mamma, when will go again? We had so much fun.’ However the people around had too many questions, observations, comments blah! Blah! blah!

Can you tell me, why do we consider taking care of the child as a woman’s job alone?

Education Is The Biggest Form Of Empowerment For Every Little Girl With Big Dreams!

After A Fun Backpacking Trip With Her Baby, Deenaz Raisinghani Suggests Other Moms Try It Too

Long Showers And Privacy During Motherhood Are Not For The Faint Hearted!