The story of the daughter of a narcissistic and dysfunctional mother who died of suicide leaving a trail of pain behind.

The story of the daughter of a narcissistic and dysfunctional mother who died of suicide leaving a trail of pain behind.

“My mom committed suicide when I was twelve years old,” I said.

For the first time, my voice didn’t tremble or I didn’t sweat while saying this. There was a time when I used to feel embarrassed talking about this.

I still do. But Ruksada is my therapist and I am supposed to tell her everything.

Ruksada looked at me in her professional nonchalant way. It was difficult to assess what she was thinking. It is her job to hide her true feelings to her clients.

She must have heard a lot of horrific stories from them and that is why she can stay so unperturbed. Her silence and cold stare was an indication that she wanted me to carry on with my story.

I gulped and continued. Ruksada pushed the glass of water across the table to me. I didn’t feel like drinking water and went on talking.

“Ma never lived actually. She was always dead. She was like one of those corpses waiting to be cremated. She never did anything that would make her feel alive. I don’t remember my mom’s smiling face. Her face was always dark and sad.”

I stopped to take a deep breath. A sharp pain was rising from my chest and moving towards my throat. I knew very soon the pain would overwhelm me.

Ruksada said politely, “Would you like to talk about how she died?”

Honestly, I did not want to visit that moment again. In the last twenty years, Ma’s death has visited me in fragments almost every day.

The smell of the morgue is still fresh. Many nights I have woken up feeling the cold body of Ma. Her lips had turned blue; I had put my hand beneath her shawl to feel her.

I didn’t cry the day she died. Not a single drop of tear had trickled down my eyes. My neighbor had later taunted me that I was such a slut to have not cried at my mom’s death.

I looked at Ruksada and shook my head. She leaned over the table towards me and said in her cold assertive voice “It may make you feel better.” Her eyes were sternly staring at me.

Ruksada raised her chin and crossed her palms beneath her chin. Her body language indicated she wanted to listen to the whole story.

I have never spoken about Ma to anybody not even to my best friend or any of the men. I really didn’t know where to begin with this dark story.

I started narrating them in fragments the way they stayed back in my memory like the broken pieces of a mirror.

The first image was of Ma lying in her bed wearing a white saree. A pink shawl was on top of her bosom. She lay there peacefully. I have never seen her sleep so peacefully before.

The next image was me standing with my cousin brother who is three months younger than me in front of the morgue. I remember Polu, my best man-friend, hugging and consoling me while I could feel his erection pressing against my thighs.

I deliberately didn’t mention this part to Ruksada. At times am afraid of Ruksada judging things. I know her job is to be non-judgemental but still, I feel skeptical.

I know he didn’t do it deliberately because it was difficult for a fourteen-year-old boy to control his erection while hugging a girl for the first time in his life. He must have felt embarrassed. Not all men are sexual predators.

I repeated, “She took sleeping pills.”

Ruksada leaned back on her chair. She seemed relaxed. She probably wanted me to mirror her posture.

I could sense that vibe and like a hypnotized person, I mechanically took an unspoken cue and leaned back on my chair. I felt relaxed.

I continued, “She never wanted to live. She hated her life, her husband, her daughter, her house, and even the pristine Kanchenjunga.”

Ruksada asked again with her professional compassion, “Why did she hate her life?”

I continued with a far off look in my eyes, as if I could watch the past sitting there in Ruksada’s clinic.

“I was also playing, when the peon from the Principal’s office came calling my name to the ground. I always thought nobody in my school knew my name.

“I was not important enough for people to know my name. Therefore, I was surprised to see that the peon and the Principal knew my name.

“I followed the peon and reached the Principal, Father Edmund’s room. Thapa uncle was sitting there grimly; the Principal’s face was also somber. I was surprised and scared; I thought Thapa Uncle was complaining about me to the principal.

“The previous week I had stolen pickles from his verandah, that his wife had left to dry. I expected punishment from Father Edmund, he was a strict man and never spared any mischievous student.

“My eyes shifted from Thapa uncle to Father Edmund in trepidation. However, there was no anger in Father’s eyes, rather a strange sadness. He gently called me with his hands.

“When I went near him, he touched my shoulders affectionately and said, “You go home with your uncle, no more school for you today.”

“I had heard the word rusticated though I hadn’t yet learned its spelling. I knew the meaning. I felt terrified that I was being rusticated for stealing pickles.

“I wanted to apologize to both of them and ask forgiveness. I loved school. It was the only place where I felt like a child. I didn’t want to leave school.

“Father Edmund realized that I was confused and afraid, so he pulled me closer to him and looked into my eyes with the compassion of a priest and said, “Don’t worry, everything is fine, just your Mummy has a fever and she wants to see you.”

“I walked home with Thapa Uncle. We hardly spoke during the walk. When I reached home, I found neighborhood aunties lined up in front of our house. Ma was lying in the bed, while Tandon Aunty was trying to pour water into Ma’s mouth.”

Ma died that day, but she had stopped living long back. I was too young to understand what the word “miscarriage” meant. I could figure out somehow that Ma would not be able to become a mother again and I would never have a brother or a sister.

Ma wanted a son, the day the hope of having a son was taken away from her, she died mentally. The rest of her life was nothing less than an obsession with her health.

Every day she used to wake up counting days left between that day and her death. She hated being alive. Life became a chore for her that she absolutely despised.

It is not easy to grow up in a dysfunctional family with a narcissist and hypochondriac Mom. My mom never did things like normal mothers. She was never happy.

Almost 20 years after her death, I sat at the clinic of my therapist and realized that all my relationship issues were related to my troubled relationship with Ma.

My biggest phobia in life is that with age I would turn into an unadulterated image of my mother. In fact, I had read somewhere that eventually, all women turn into their mothers. I do not want to turn into my mother.

I have tried hard all my life to not turn into my mother. However, there are days when I notice that I am behaving exactly like Ma. Those are the days when I hate myself the most.

Those are the days when I feel suicidal, self-destructive, cranky, and depressed, and everything that epitomized my mom.

Those days are the reason why I am sitting in front of Ruksada.

This short story had been shortlisted from among many, for the August 2020 Muse of the Month contest. 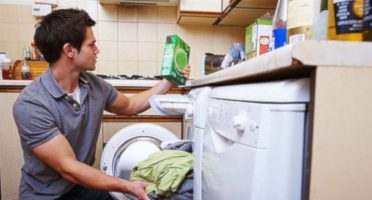 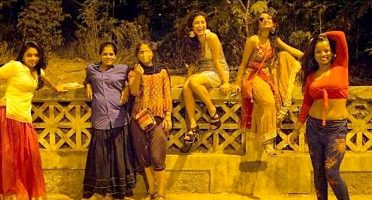 Humanity May Ignore Sex Workers But They Support Each Other In Tough Times And No Income! 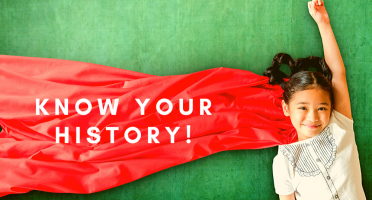 Here's The Real History behind Women's Day (And It Has Nothing To Do With Spa Vouchers!) 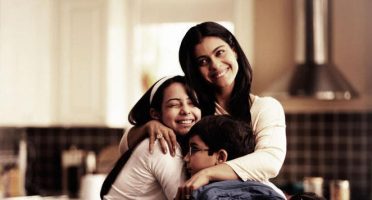 I May Be Married, But I'm Also A Single Mother Doing It All! 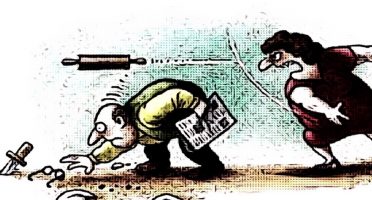 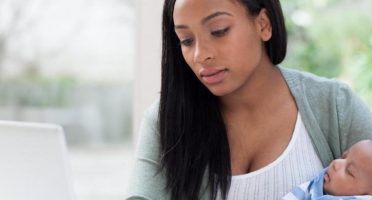 The Saga Of The Work From Home Mom's Ordeal