“Dad Doesn’t Respect Her, Then Why Should I…?!”

Parents are human too, agreed, but do we parents ever think of what effect our actions might be having on our impressionable kids? Your kids are watching you. 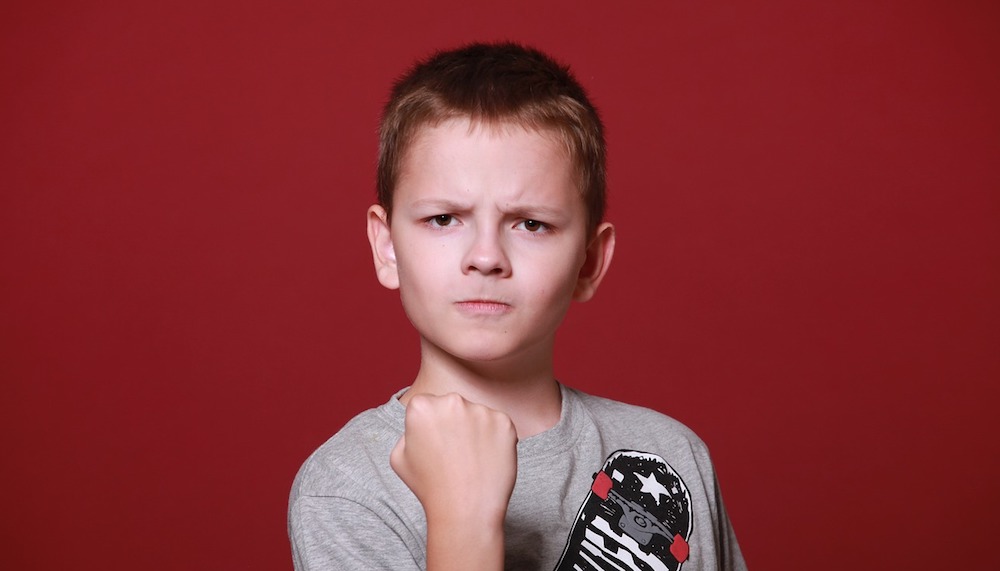 Parents are human too, agreed, but do we parents ever think of what effect our actions might be having on our impressionable kids? Your kids are watching you.

Not all parenting stories are fun and interesting. Some are extremely disturbing and make you wonder – ‘what’s wrong’? Here is one such incident that disturbed and rattled me to the core!

I was at convention hall where a sports tournament was being held. Participants from many states were present. Parents were accompanying their kids and doing everything possible to make them feel better amidst all the nerve wrecking sessions. I too was there with my son and so were couple of other parents from the same school.

Parents can bond over kids anywhere and anytime. And, this tournament was a classic example. Among all other people there were a few I know personally. Those boys were from the same class as my son’s who had been together from pre-nursery. It wouldn’t be wrong to say that I have seen those boys growing step by step along with my son. It was indeed a pleasure to see them bonding, and rooting for each other in an inter school championship!

Among all parents, I was particularly familiar with Anupama, Gaurav’s mother. I will not call her a friend, but certainly a regular acquaintance. I have met her several times at birthdays, PTMs and school functions. I knew her as a cheerful woman working with an MNC, who always came across as a doting mother more than anything else. As far I knew, she did everything possible under the sun for Gaurav, a fact that was endorsed by a lot of parents around. This time too, she was on her toes to ensure that her son was doing alright. But, there was something amiss, not from Anupama, but from Gaurav’s side that drew my attention not once but several times…

On a larger note, Gaurav was yet another normal nine year old boy running around and playing with his classmates. He was unruly and disobedient at times, but I thought, when kids are in groups, they develop one of those extra wings that are not visible! But, time and again what struck me was his attitude towards his mother. He howled and shrugged off Anupama every single time she tried to tell anything to Gaurav. He wouldn’t pay any heed to his mother whenever she asked him to calm down and sit quietly at a place. He didn’t say anything explicitly, but his looks were like – F*** off, mom! Seriously!

I watched all this unfold as the day went by. Anupama was as usual trying her best, but in vain. Even though she was embarrassed beyond words because by this time the mom-son discord was much in open, she did try her best to keep calm. Several times, I felt like intervening, but backed out thinking..’it’s personal after all’, until…

It was the lunch time, and along with Anupama, I sat with few more boys for lunch. The boys were arguing about things they wanted and did not want, and suddenly Gaurav started screaming at his mom! “Why did you have to come with me at all? Don’t try to be my boss here. I will eat what I want. Mom please, get lost. You are such a pain… !”

I heard dumbfound, and so did the four other boys. One of them gawked and giggled, and as I looked at him pointedly, he stopped. My son looked at me stunned. I honestly didn’t have the guts to look at Anupama, but I couldn’t have stayed quiet anymore. I blurted out, “Can you stop this Gaurav? Is this the way to speak to your mom? How can you be so rude?! Come on, apologize right away!”

Gaurav was looking down, but suddenly stood up and said, “It was not my fault. It’s not me but it’s she who is nagging. Why don’t you tell her?” I calmed myself down and said, “Listen Gaurav, I heard what she said, but what you are doing is sheer disrespect. You mom is so sweet and you should learn from your parents how to behave. This is certainly not the way to rebuke her!”

Gaurav looked enraged. “I am learning from my parents only aunty… my dad. He never respects my mom and always talks like this to her. Then why should I respect her? Such a loser she is.” With this Gaurav left… and along with him, all the other boys.

Anupama’s eyes welled up. I stood speechless! I almost choked… what did I just hear? I had met her husband several times before, and he always came across as a suave gentleman. I just couldn’t get the picture. I gave some water to Anupama, and she said, “Thanks for standing up for me.” A frail smile on her bright red lips was such a contrast as she added, “It’s like this, my fate!”

I wanted to hug her and say so many things, but she left. I was left aghast, wondering… just so many things. But, the only thought that was perhaps knocking me over and over again was… Gaurav! What is Gaurav’s future? What is he growing up to be? What is this little boy in the making?  …ponder…ponder…ponder!