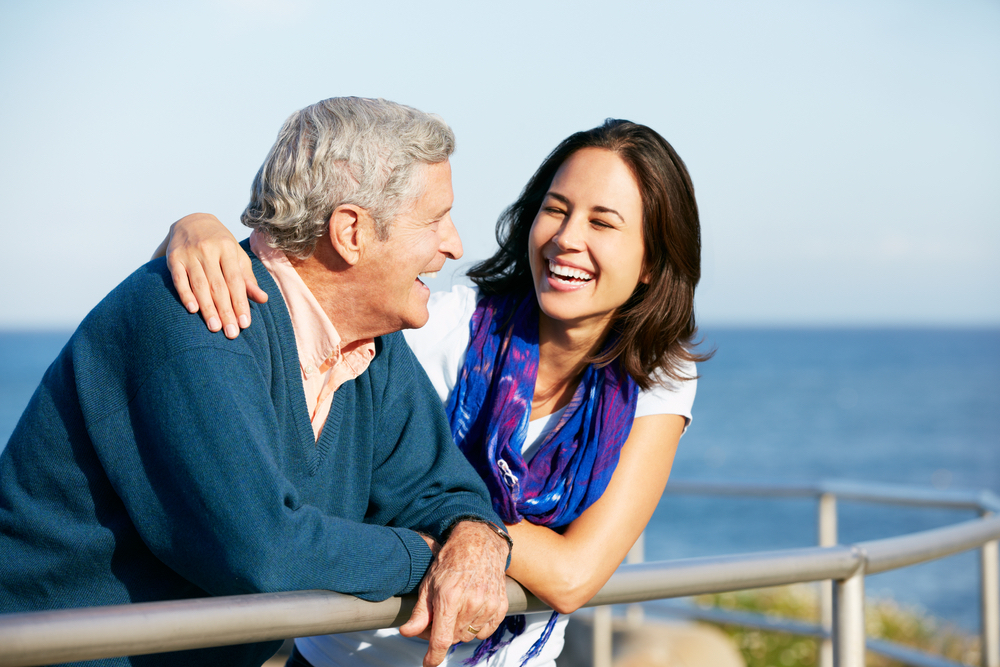 Gender inequality in Indian society skews the rights of daughters against those of sons. After all, why can’t a daughter be the heir who cares for her family and parents?

It was Sunday afternoon and my son was doing his routine vocabulary exercises in his book when he asked me, “Mama, what does word ‘heir’ mean?” I sat with him and explained the meaning of the word and to give him a example I told him, “A king rules his kingdom, and when he grows old his son will become the next king. So the son is the heir of the family.”

It took me not even a minute to think of this example and state it. I didn’t realize that somewhere at the back of my mind it was deep rooted – that sons are most desired and the only heir of their family! Which is not true – a daughter can also be one! I wanted to fight back against this thought, but I had already spoken.

And you won’t believe what my son’s reaction was! He said, “So mama that means there will be only sons left and no one would want a girl, which is wrong!” I couldn’t answer immediately and stared at him for a moment, thinking inside that if this small child can understand this, then why can’t we grown-ups?

We talk about gender equality, women’s rights, etc., but I think this whole system of “heir of the family” disturbs the whole balance and whatever effort we women have theoretically put in to bring change to the world, and their thinking…

Not that this thought has never occurred to me before; it has many times but I have shut it off. Maybe because we can’t really do anything about it. These desired sons are always looked forward to

After all, the daughter would be gone, right, to another family? So how she will keep the family and all members all linked up, keeping the culture alive and standing up for the family when in need?

I know I am sounding like a victim of gender inequality in my family, but that’s not true. I belong to a free, open minded, adaptive and happy family background, where girls are given equal chance to make choices of their career and other things in life. Also, I am not against marriage, as I believe it is the main reason our society has remained organised.

But, my point is that these presumptions that our son would be there to take care of us when we grow old, and that he will be there to look after our family and take forward our name and its culture to next generation are the problem.

Why can’t we women after our marriage take care of our parents who are growing old day by day? It’s saddening sometimes to know that these days old parents are often left behind by their sons ,and are forced to live on their own or in some old age homes, and wait for their sons to visit them occasionally till their end. And we daughters are often helpless, as it is ‘not in our culture’ to care for them.

It builds anger, frustration and helplessness in a daughter to see parents left alone and not taken care of when they need us. I  wholeheartedly wish daughters could bring home their old ageing parents even after marriage. I wish she could give financial support to her parents, even after MARRIAGE! I am  sure every woman who reads this will surely be willing to do it, and who knows a few already who yearn for it!

Aren’t We Hypocrites Celebrating Daughter’s Day And Expecting Girls To Be Grateful Just For Existing?

Open Letter To A Son Worshipping Society: Sincerely, Parents Of An Only Daughter