It's shocking to see Bigg Boss, a reality show that has been repeatedly called out for its negativity through abuse and ugly tricks of all kind, reign as a prime-time family watch. 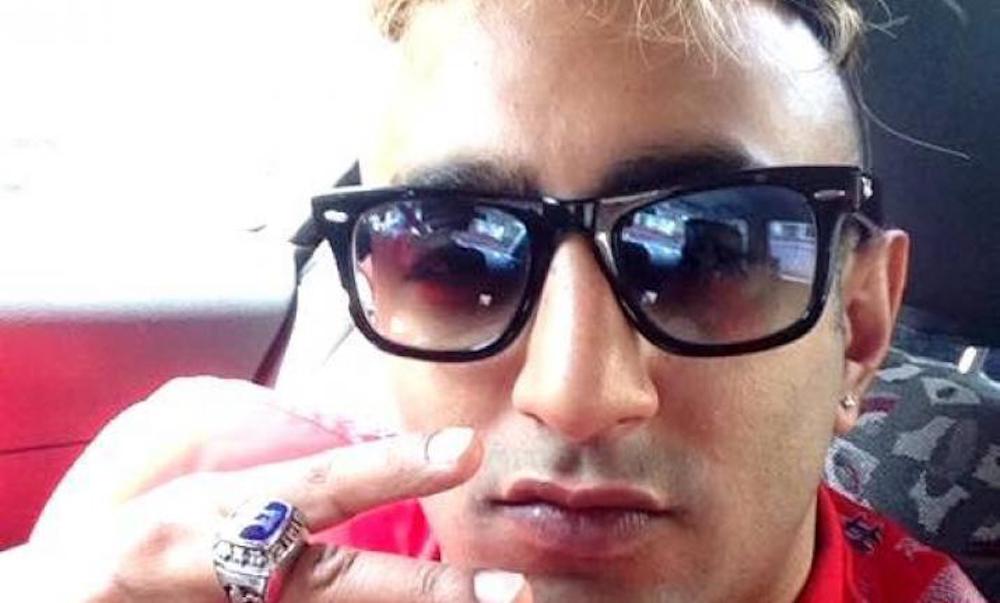 It’s shocking to see Bigg Boss, a reality show that has been repeatedly called out for its negativity through abuse and ugly tricks of all kind, reign as a prime-time family watch.

It is a no-brainer that Indian television shows run their scripts as per the TRP demands, especially our so-called ‘reality shows’. And when it comes to making it into news highlights, the infamous Bigg Boss never disappoints.

The reality show has been criticized by many for its use of provocative language, deplorable behavior of its contestants and for using a contestant or guest to gain more popularity. This time Bigg Boss hit a new low, by putting on a display of sexual harassment.

A recent video shows Bigg Boss contestant Akash Dadlani forcibly kissing Shilpa Shinde. Though the video has not aired yet, it shows a 13-seconds long scene in which thee contestants Shilpa Shinde, Akash Dadlani and Puneesh Sharma are standing in the garden, when suddenly Akash Dadlani holds Shinde’s face and kisses her on the lips. Shilpa’s immediate reaction is to pull away and warn Dadlani that he will get a good beating for this and that she won’t talk to him (“Bahut maar khayega, thappad khayega abhi! Mujhe nahi baat karni”). However, Dadlani in his rowdy nonchalance pays no heed to Shinde’s words and keeps a firm grip on her. What can you do? (“Kya karegi, haan? Kya karegi”), the contestant smirks.

The video went viral and people all over social media have been demanding strict action be taken against Akash Dadlani. Here’s how Twitterati has urged host Salman Khan and the channel to bring justice for Shilpa Shinde:

#JusticeForShilpa #EvictAkashDadlani Nobody should tolerate such harassment on National television #Shame

Evicted Lucinda Nicholas Says Akash Told Her ‘A Girl’s No Actually Means Yes’
Shame on you #AkashDadlani for having such a cheap mindset for womenhttps://t.co/sXLvR7Uu1E#EvictAkashDadlani #JusticeForShilpa#BB11 #BiggBoss11 #WeekendKaVaar#DeservingWinnerShilpa #ShilpaShinde

Bigg Boss!
This show is watched by th whole nation representing a positive personalities in bigg boss !
And this is what you are showing us a women harassment! @BeingSalmanKhan you are our 1st and last hope! We want to see akash out of this house now ! #JusticeForShilpa

Our television shows have been using women in all kinds of ugly aspects in order to reach new heights of popularity, either by using them as objects for male gaze or by portraying the ideal women in a patriarchal society and shunning or even slut-shaming all others.

Reality shows have become a platform to either verbally abuse all women who don’t fit a person’s idea of a typical woman, or to silence her by showing a physical dominance over her. It is high time the industry undergoes a transformation and adapt to the changing times.