So many of our movies show the heroine in a wet sari, gyrating under a waterfall or in rain. What is with the Indian man's obsession with this?

So many of our movies show the heroine in a wet sari, gyrating under a waterfall or in rain. What is with the Indian man’s obsession with this?

Disclaimer: The following post has culminated from engagingly silly thoughts of a random lazy afternoon, and the article in no way demands to be taken seriously.

Dream sequence begins. Sridevi steps into the rain in her blue chiffon sari, singing and dancing with Anil Kapoor. Her slim hourglass figure wrapped in the thin, body-hugging fabric made thousands of Indian men wish that they were Mr. India.

There was a period when almost every mainstream Bollywood heroine had donned the wet sari to keep filmmakers happy and the male gaze hooked.

The trend has been fading over the years (isn’t a bikini scene easier to shoot and a lot more revealing?) but many remixed songs in movies keep resurrecting the dripping-wet trend to catch the eye of those who miss the good old wet scenes.

So why did the sari become the crazy Bollywood sexual innuendo?

An on-screen steamy shower scene was kind of prohibited in a twisted way, just like many other acts. Bollywood finally came up with a subtle (not-so-subtle) equivalent of that too, the wet sari! And let’s face it, people were getting bored of those two garden flowers kissing each other, so they did need a euphemism replacement.

Global warming: Raj Kapoor did introduce the drenched six-yard fabric on screen but the wet sari was at its peak in the 80s, 90s and 00s, the decades revealing a depleting Indian climate. The viewers could use a rainy sight, right?

Every other romantic/lustful song lyrics mentioned the never-ending pyaas of the hero, thus the wetness on land and the object (read: heroine) was the perfect contrast. Is that why the hero would try licking off water drops from her neck? (Eww)

I interacted with a few others who had significant thoughts to share on the issue. “Why do we overanalyze issues? Maybe the heroine herself demanded a good shower. Sleepless nights and busy schedules, you know? Baths are time-consuming,” said one.

The modern Indian heroine isn’t a chiffon-clad woman anymore, leading to the fall of the trend that once kept the male gaze hooked to dripping bodies on screen. All those men have my deepest sympathy, now that we don’t see the wet sari and the drenched sari-clad heroine as much as many would like.

Nevertheless people will keep fantasizing about dripping wet clothes and kissing flowers. If you have any more awkward ideas for on-screen romance, let us know!

Header image is a still from the movie Mr India 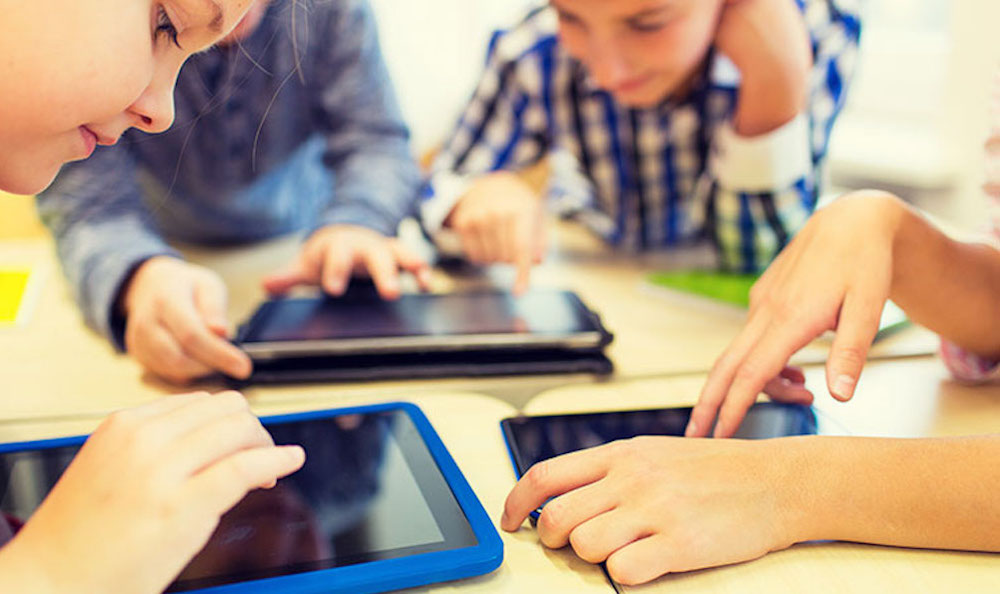