Symbols of marriage - the sindoor, the mangalsutra, the toe rings, etc. - do we really need to continue wearing these signs of ownership over women? 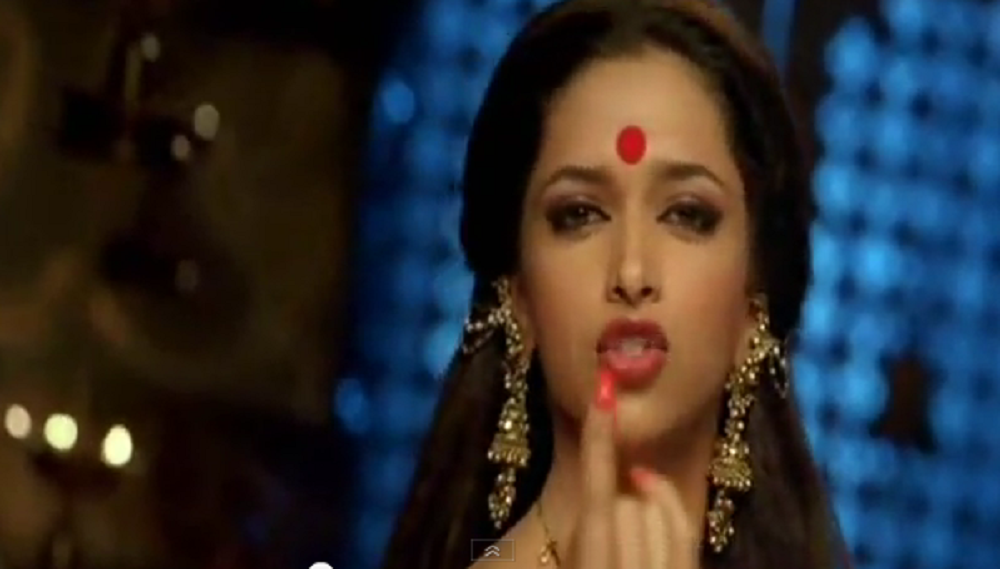 Symbols of marriage – the sindoor, the mangalsutra, the toe rings, etc. – do we really need to continue wearing these signs of ownership over women?

Marriage is nothing but just another phase of life. You choose a partner and decide to spend the rest of your life with him. But, then comes the so called traditions and culture, like a nosy neighbor aunty who wants to have a say in everything you do. So according to it, a married woman needs to wear certain symbols of marriage to show the world. These symbols are Mangalsutra, sindoor, bindi, toe rings and some cases nose ring. Can also extend to the clothes worn, gungat et al.

But why do you need these symbols?

Rewind to the ancient times

It was so believed that Gandharvas (Gods in the court of Indra) were always on the lookout for wombs to plant their seed in. Now now, don’t roll your eyes. But the women were meant to have babies, as it was the only way for the ancestors to be born again. Even if the point was that the lady was infertile, apparently the Gandharvas would atleast try. Wombs are not to be wasted right? So, once a girl was married, all these marriage symbols told the Gandharvas to stay away. The other lecherous men who lusted a woman none the less were conveniently ignored of course, as Gandharvas were whom you need to show these to.

Fast forward to the present

The Gandharvas are no more, atleast they seem to have taken a rest. But the symbols still exist. Women are still expected to wear each one of them. After all, ‘Sindoor Suhagan ke sir ka taaj hota hain Ramesh Babu!’ as the iconic dialogue from Om Shanti Om resonates. Though satire and many a people had a laugh about it. Yet has the need for it stopped?

Let’s thrown in more perspectives that spammed us

A few months back, there was a video shared constantly. A video that explained the various benefits of all these symbols. How a bindi was the epicentre of your body’s energy and bindi regulated it. Toe ring regulated your reproductive system. These might be true, am quite unsure of it. Even my school Sanskrit lecturer would tell us about it. But I wonder, if it is this good. Why shouldn’t men also wear them?

These form a major part of you showing respect to elders. If a ghunghat is a symbol of respect to in laws, in which case, why aren’t men wearing it in front of their in laws too?

Women dream of having sindoor being adorned on them by their husbands. Yes, maybe true for a few days after marriage, then reality hits you and you should want to be your normal self. Also mind you, aren’t the movies you watched influenced you in many ways to dream that way? Just saying.

Time to question these symbols of marriage and change

We saw it everyday on our mom, granny and aunts but never thought about it as much until you actually get married. I have wondered but never questioned or stopped any of it. Am guilty of it. Yes it comes to you, only when you are at it. But on a general note, isn’t it time to question it? Why do we need any symbols of marriage. Isn’t it enough if the couple had it in them to remember they were married?

Why do we need to show it to ourselves and others we are married? The disloyal will anyway cheat and other men will continue to lech. How will some symbols of marriage change it? Isn’t it the mindset that needs to really change?

Culture and traditions should evolve with time. Your behavior and thinking is what really makes all the culture. Letting go of certain practices in time won’t mean you are disrespecting tradition or elders but it just means you are evolving with time. There are many families who are being open minded and letting their daughters choose what they want to do. Isn’t it the way to move forward and not to enforce certain things?

Food for thought? Tell me what you think about it. I would love to gain more perspectives.