Why Is Society And Its Custodians Of Tradition So Scared Of Independent Women?

Why do people think it is OK to police what women wear, the choices they make, the careers they want to follow? Why do independent women scare them so? 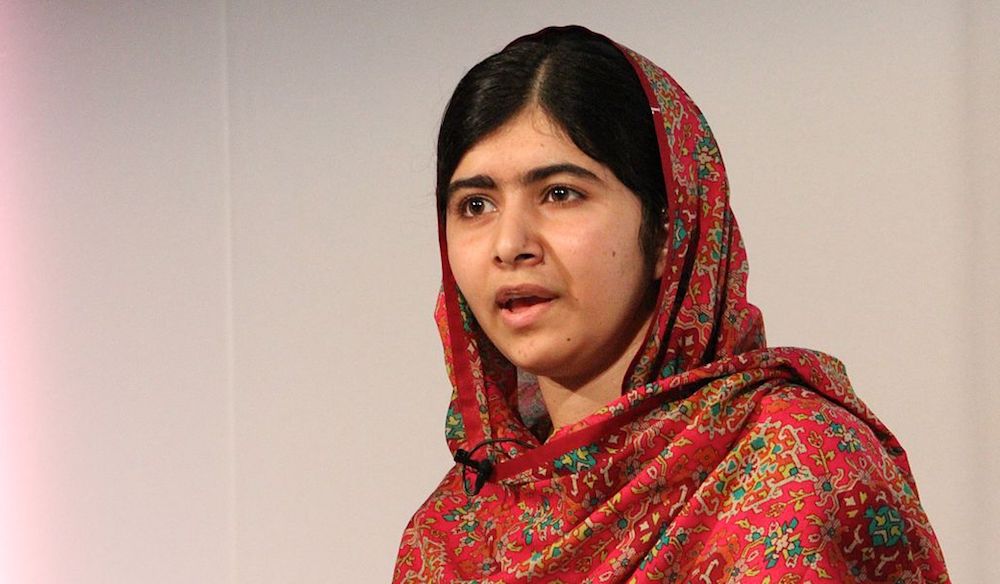 Why do people think it is OK to police what women wear, the choices they make, the careers they want to follow? Why do independent women scare them so?

A few days ago something happened that was a bit amusing. To give details of the situation, I was wearing cotton trousers, a white cotton top with a white spaghetti top inside (because I was in the office or else I won’t have bothered) and under those two layers of clothing, was wearing my black bra.

I work in a NGO and sitting on the ground or working it tough is what we do on a regular basis. After a meeting, while getting up, a lady came to me and said I was looking cute in the top. Since it was a new top, I smiled from ear to ear and thanked her. A few minutes later, she came again and said that a thin line of my black bra could be seen as the spaghetti top I was wearing got stretched from a corner.

Now, the important part being – a piece of clothing that every person knows a woman wears if seen from under two layers of clothing, is something that needs to be pointed out and brought to the notice. AND the person telling me is herself half naked because she is wearing a saree with a small blouse, completely exposing her fat filled belly in all its glory. Double standards? Just because I am wearing western clothes and she is wearing Indian clothes? Like really? Is this for real?

I simply replied “its perfectly fine don’t worry about it” and walked off.

I later thought about the whole situation again. If I wear a crop top with trousers to my work place, it’s unacceptable but if a woman is wearing a saree with a blouse, exposing all of her belly, it is perfectly fine because, in India, we ignore the women who expose much more than girls who wear what I wear, simply because they are clad in a saree.

Also, no man gets nudged or pointed out because his baniyan/vest strap is seen but the bra strap of a woman is as scary as a snake peeking outside it’s hideout! Irony isn’t it??

That said, I feel a lot of people think that what a female wears or likes to wear is something that apparently needs debate. I wonder why? Why is a girl’s clothing a topic of debate and discussion? Why, in a lot of households, are the women not ‘allowed’ to wear anything except salwar suits or sarees, whereas the men can be seen roaming around in western clothes and shorts with an attitude that says that men will wear what they want but women can wear only what is ‘allowed’ to them?

On a holiday, I noticed how on the beaches of Goa, men were clad in their underwear (not even swimming trunks) with their man-parts dangling and swaying and how their wives were clad in salwar suits with a dupatta. Such absence of logic, choice and independence.

Once a friend told me in a subtle manner how women shouldn’t keep their hair open because it attracts the attention of a lot of men and how wearing short clothes is inappropriate. Needless to say, our childhood friendship never saw another friendship day but what surprised me was – an educated man, son of a working woman, giving me such BS and having such a closed mind.

I meet so many people through work, through social circles, through my school or college friends that its becoming increasingly surprising how almost every person seems to have an opinion on how the other person should or shouldn’t dress up.

The latest splash in the media about Irfan Pathan’s wife in a candid picture gave a lot of people the ‘right’ to comment on how she shouldn’t be painting her nails or plucking her eyebrows and how Irfan should make sure his wife is well covered. This baffled me.

His wife has a name. She is an individual. If she chooses to wear a hijab, it’s her choice, if she chooses to remove it, it’s her choice. Is she a 3 year old that her husband is responsible for her behavior? How can people think it’s the ‘responsibility’ of a husband to make sure the wife is well dressed? The audacity of the mind to think that a man should control a woman!

It’s not only about clothes. It seems as though every person has a say in the choices a woman makes, whether she decides to work or not after marriage, the places her work takes her, the kind of heights she can reach in her career. Hardly anyone would question a man grabbing a good job opportunity and skipping towns for a job but, the same people who congratulated the man would question the decision of a woman who would like to kick some ass in her career.

No true companion, no true lover, no true well wisher would ever try and come between a girl and her potential to reach newer heights. If anyone or any relationship does, there is insecurity and the person curbing the independence lacks confidence.

Women need to be more independent. Not only financially but also mentally. No one has a right to give orders or tell a woman what she is ‘allowed’ and what she is not.

Being ‘independent women’ is also not something that makes a lot of men feel safe. Its because of their insecurity that they ferociously try to impose their ways and their parents’ ideas on their wives or friends or sisters.

Besides, it’s time that women become stronger and listen to their hearts rather than the crowd around and make their own choices without being influenced by other men or women.

Image source: By DFID – UK Department for International Development [CC BY 2.0], via Wikimedia Commons, for representational purposes only.