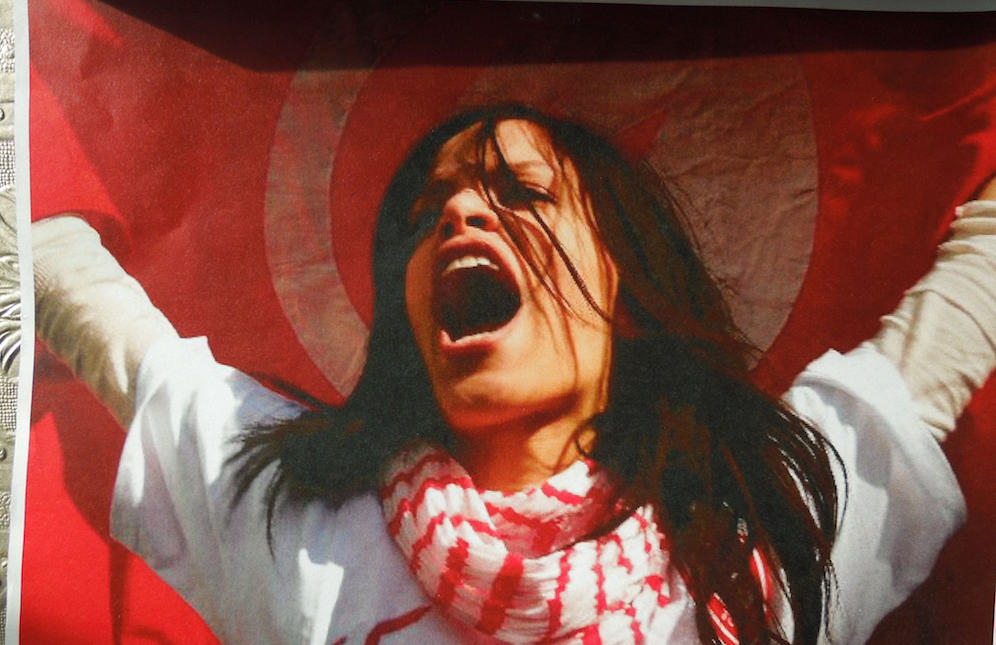 Arab Spring was a huge revolution in that part of the world, but how much has really changed for Arab women? Find out.

Large societal changes mostly appear after generations of struggle and it is beyond the bounds of reality to expect them overnight; yet they do happen. Swift socio-cultural transformation in mankind is always guided by a radical political environment and a mass popular revolution; which is often catalysed by violence.

Similar was the philosophy of the ‘Salafi’ school of teachings; they originated in Egypt, sometime at the end of the 19th century to bring in modern trends in Islamic civilizations. However, later they took an ugly turn and changed into radical jihadi ideology. True ‘Salafism’ once again resurfaced during the Arab Spring, the popular revolution which started in Tunisia in December 2010 and engulfed most of the Arab World.

It succeeded in overthrowing anarchies, brought in regime changes, cajoled the existing social medians and created new political realities which were supposed to bring in a societal revolution commensurate to the level of the event. More than half a decade on, not much seems to have changed for the veiled softer sex of the region. A post-mortem of the aftermath suggests that the upheaval had only broken the outer shell; the core socio-cultural structure of the Arabia has largely remained unaffected and so has been the existence of a female in their society.

Success of any revolution is not measured by its ability to destroy the existing scheme of things, rather it is its ability to build a better destiny. Arab Spring eliminated and cautioned the dictator regime in these countries, but failed miserably to reform the thinking of the society, their cultural inheritance and the legal framework for the womenfolk. A women’s status benchmarks the well-being of a society and any socio-political process cannot be considered complete, if it doesn’t include women; or seeks to provide them justice and ends their exploitation; or doesn’t give them rights equal to men. All these collectively provide them equality, justice and dignity.

It’s not that nothing has changed and not all Arab countries have similar norms. I have been to Saudi, Oman, Jordan and UAE, and some of the cruel realities (although not in all countries) which I have noticed are…

These oil driven economies have made considerable progress in terms of infrastructure, quality of living and material benefits, but still women are seen as an incapacitated creature, an unwanted form of life which has to submit to every tutelage of the male dominant society, a source for sexual amusement and a machine to produce unlimited offspring.

The Arab Spring has gone down in the history as a mega revolution, yet it wasn’t springs for women in Arab World. 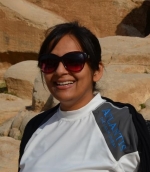 I'm an Army wife, balancing my life as a homemaker and an IT freelancer.

What’s Common To Arab Spring & A Recent Auction Of A Sudanese Child Bride? You’ll Be Surprised!

No Alcohol: Bihari Women Show Us How Female Votes Matter