R.I.P. Bad Quality Television. We Are The Generation Of Internet Viewers!

Internet viewers are discarding the regressive garbage on TV in favour of finding their entertainment online. Here's why. 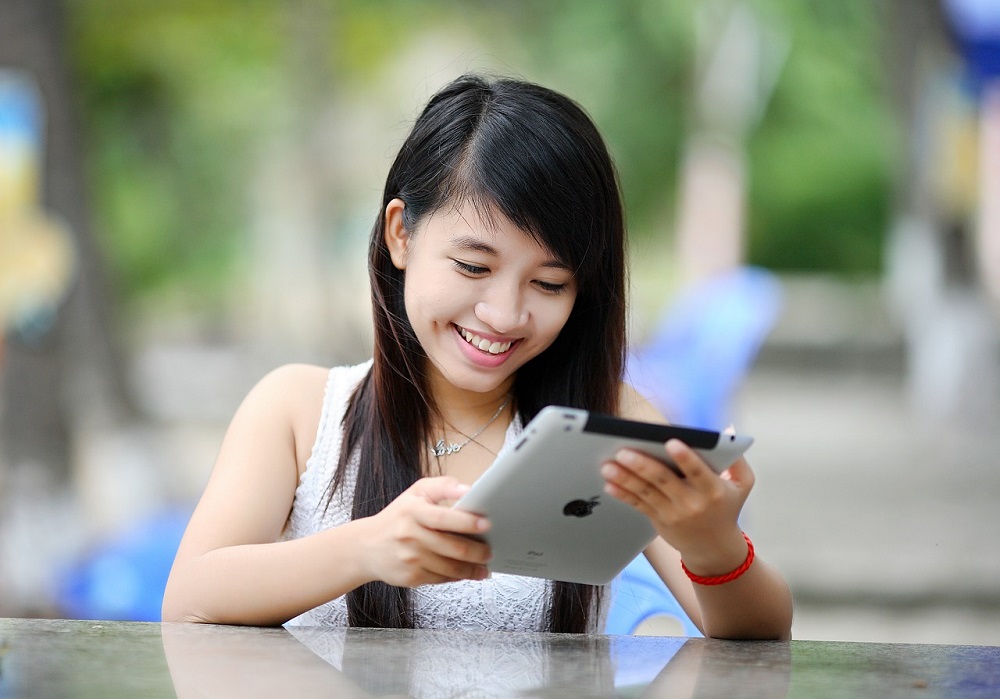 Internet viewers are discarding the regressive garbage on TV in favour of finding their entertainment online. Here’s why.

On the stray occasion that I turned on the TV, which happened to be last night, here’s what I got to see.

This is a leading GEC and it is the prime slot of a re-enacted crime series. What’s happening is something like this…

A young married bride is cornered by her  ‘in-laws’. She is being interrogated.

And why? It’s all got to do with an erring bedsheet, from her first wedding night. It’s spotless. Now, if I was in her place, I would have done a little happy dance, because in my books, a clean bedsheet is one less piece of linen to wash.

But no! It’s evidence for the young bride’s ‘crime’. A spotless bedsheet after the wedding night means that the lady had a ‘broken hymen’. Translate this to mean that she was ‘impure‘ even before marriage. In plain terms, she was not a virgin. Hai hai! A bedsheet is now going to decide the rest of her fate.

Before the ‘fair’ in-laws brand her as a slut, let’s be generous enough to give her another ‘chance’ to prove her ‘purity’. For this, she has to hold a searing hot iron rod in her bare hands. If she doesn’t burn, she’s ‘pure’. Otherwise…ahem ahem…we all know which way that’s going isn’t it?

Appalled with this regressive garbage, I change the offensive channel. Elsewhere, a bunch of women of the house are gathered around the kitchen table, in deep discussion about how to get rid of the ‘shraap’ of the snake or fly or mongoose (whatever, I didn’t bother to wait and hear) which has befallen upon their household.

Change channel… a couple of so-called educated women are silently plotting against one another because one has got a better sari colour than the other.

I switch off the idiot box. (Now I know why it’s thus named.)

My daughter has gone back to watching a very interesting TedEd video on YouTube and I’m logging in to one of those apps which are making original comedy videos. The husband, not wanting to be left out, is watching his cricket match on another app. Now this is a perfect TV viewing session, in my opinion…don’t you think so? We are the internet viewers.

Content on the internet is far more interesting and engaging. The plus side is that I can choose what I want to see – when and where too. With gadgets like the Apple TV and Google Chromecast, my mobile phone becomes the remote and I can suddenly view everything from my phone or laptop on to the TV.

The idea of us watching TV together as a family, is slowly becoming passé. Thank god for that because I can only remember with utmost shudder, the many many nights me and my father had to sit through hours of ‘Kyonki Saas Bhi Kabhi Bahu Thi’ first and then ‘Kahani Ghar Ghar Ki’, only because my mom wanted to watch it. Back then, you see, we did not have the luxury of having a separate TV in each room.

With the reach of the internet going far and wide and Wi-Fi covering most parts of the country that day isn’t far when cable TV channels are going to become extinct. Not with this kind of programming, they are not going anywhere for sure. Unless they revamp their quality of content, at least match it with the content available on the WWW, I can foresee a world, not far from today, where cable TV will be passé.

Kids of today are the YouTube generation kids. They are internet viewers who get most of their information and entertainment on the internet. So why would they sit through mindless, soulless entertainment?

When TV came to town, it was assumed that the Radio will go the way of the dinosaurs. But no. The radio channels survived and eventually, with the advent of FM, they only thrived because of superior content and…of course, the influx of many many more cars on Indian roads mainly post liberalisation.

Cable TV has no such luck because the internet uses the same medium of engagement (a screen) and the content is updated much faster and is accessible from virtually any place which has access to the internet.

It’s time that cable TV channels begin to take their content far more seriously because the younger lot is evolving and very smart. They have ample choices and what’s more, by the time they are adults, most of them will have easy access to superior quality internet content, with Wi-Fi reaching almost everywhere.

Otherwise, one can safely say that cable TV will meet the same destiny as the woolly mammoth or the Harappan civilization.

Register at Women's Web to get our weekly mailer and never miss out on our events, contests & best reads - you can also start sharing your own ideas and experiences with thousands of other women here!
loveyourleisuresexismstereotypes