Recent regional films tell stories that have a much superior narrative, IMO, than Bollywood films, which had better up their game or get ready to lose out.

Recent regional films tell stories that have a much superior narrative, IMO, than Bollywood films, which had better up their game or get ready to lose out.

The Tamil movie Mandela has, for its protagonist, a very unlikely hero (strictly in terms of mainstream Bollywood.) He is not hunky, he’s not brave, he can’t woo a woman, he cannot sing or dance, he cannot roar like a lion or take on a bunch of villains…hell no, he doesn’t even have a real name!

Realistically speaking, a character like this would be used only for comedic relief in a Bollywood movie. The henchman’s seventh sidekick who gets laughed at or is made to mouth ridiculous dialogues to fill up the space for comedic relief.

The heroine is unlike the Bollywood heroine. She’s neither delicate nor soft spoken. She has a lock of white hair, she rides around on a moped, she has an absolutely unconventional (in Bollywood terms) profession (she’s the postmaster of the village post office), she doesn’t have brothers or bodyguards to protect her. Oh wait, she also has a working brain, plenty of common sense and loads of gumption.

Every person has a story inside them

But what this movie tells us is that there is a story in all of us. Tall, short, good, bad, no matter what religion, caste, nationality or strata you may come from. You carry a story within you which needs to be told. That, even the guys who are background characters can be the real heroes.

The story has a vision and a mission and it completely hits the ball out of the park with its simplicity. The characters could very well be the ones living around you, with interesting stories to be told. 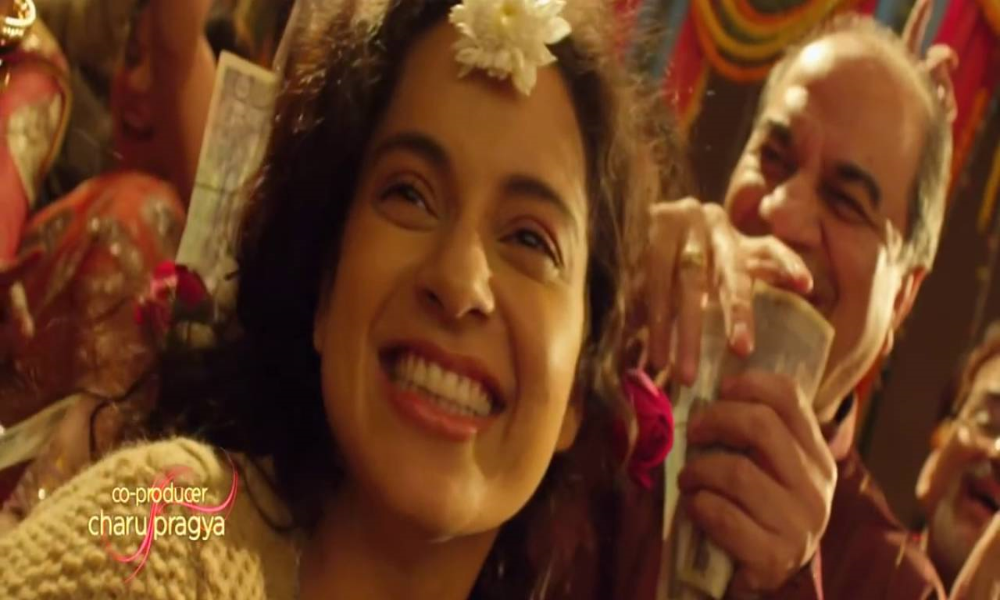 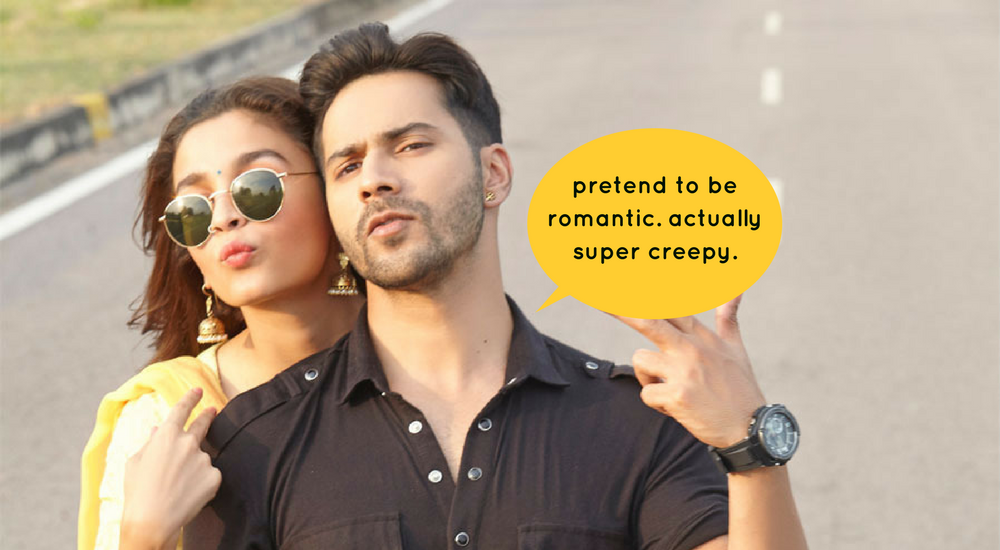 Mandela is only one such example. The OTT platforms are filled with such movies which are gems of Indian cinema. As I dive deeper and deeper into regional cinema, I am so excited to discover hitherto unspoken about topics, unique ways of story telling.

Bollywood movies pale in comparison. Or should I say, fail in comparison? The same old tropes, lack of sensibility, lazy writing, dishing out the same old garbage in a swanky new garbage bag.

The audience of today asks for more

The youngsters of today are very clever as when it comes to choosing their entertainment. There are forums, online groups and youtubers who are constantly reviewing content not only from India but from other parts of the world as well. Bollywood is fast becoming a replaceable commodity.

For all my aspiring writer, producer and filmmaker friends out there, don’t go by the humongous numbers shown by the film makers on the box office charts. I’ve been told that the producers actually buy out the halls to show their ticket sales in a bid to have people coming in to watch their movies.

Movies like Mandela, Kumbalanghi Nights, Super Deluxe, Anandibai Joshi and so many hundreds of others on the OTT platforms are little nuggets of film-making which are waiting to be dug out and consumed by people who are desperately waiting to view some really decent stories.

In this scenario, it won’t be long before Bollywood movies with their brainless tropes will get lesser and lesser viewing and respect. Eventually, there won’t be a day far from today when they will be shown out the door until the movie makers don’t pull up their socks and give us similar quality of story telling. The Indian masses are not as stupid as Bollywood makes them out to be. Once they catch up on the OTT content, which is getting cheaper by the day, there won’t be a time far away when Bollywood will be shown the boot.

Listen up, Bollywood film makers…before it gets too late to make amends.

Men Never Age, Only Women Do – The Shelf-Life Of Actresses In Bollywood

In Bollywood, women come with a 'shelf-life' after which they are 'suited' only for certain roles. Why do we still have such ageist beliefs?

In Bollywood, women come with a ‘shelf-life’ after which they are ‘suited’ only for certain roles. Why do we still have such ageist beliefs?

In the patriarchal society where we sadly reside today, the discourse of growing older takes an uncomfortable turn when it comes to women. The anti-ageing cream ads that often comes on television show a fair young woman smiling through perfectly aligned teeth. She is recommending the anti-ageing cream to shed years off your age that has somewhat darker shades beneath it.

Why are we, as an educated society, trying to instil fear in women by repetitively making them conscious of their age and wrinkling skin? Isn’t it instigating the notion that aged women are less relevant and deserve less when it comes to professional and personal domains?