Workplace Sexism In India – Is The Discrimination Subtle Or Shining Like A Beacon? #WomenOnTheMove

From invasive personal questions in job interviews to sexual harassment, workplace sexism in India isn't subtle but shining like a beacon. #WomenOnTheMove 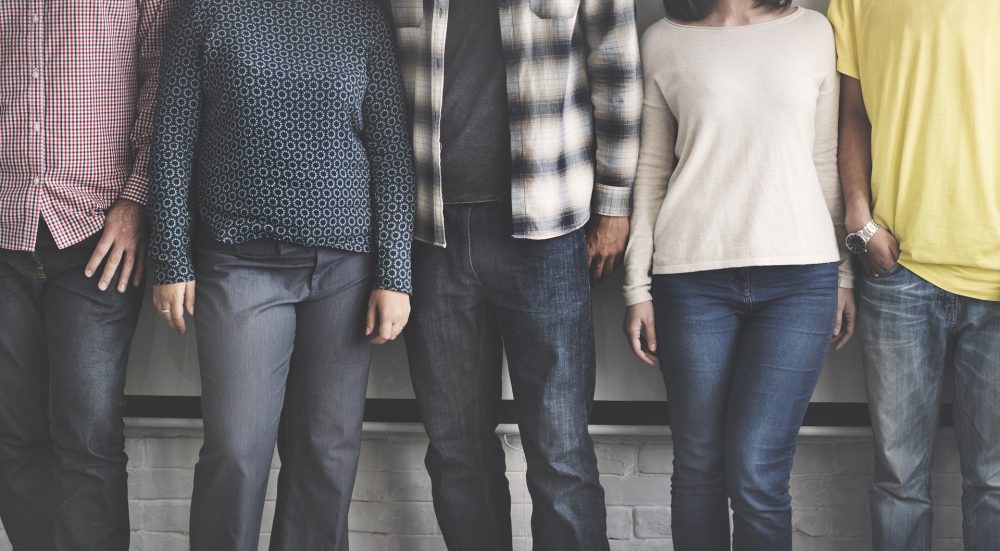 From invasive personal questions in job interviews to sexual harassment, workplace sexism in India isn’t subtle but shining like a beacon. #WomenOnTheMove

Workplace sexism — it rises as insidiously as asking an invasive personal question like “given a choice between career and having children, what would you choose” in a job interview to your boss/colleague casually placing his hand on your shoulder when you are trying to show and explain something. When you react, you are chided for being “overly sensitive” or “blowing things out of proportion”.

Work and career, for Indian women, in the past few decades have become instrumental. They are now a crucial part of their identity. Women are now venturing into diverse fields; fields that were previously seen and dominated by men. And as more and more women steer their way into these unexplored areas and make unconventional career choices, the modern workplace in India is gripped with a striking gender inequality.

That said, what leads to sexism?

Well, Indian men have always have had a huge sense of entitlement, that they have exercised uninterrupted, over the decades and still are practicing. This sense of entitlement is bestowed upon them by the patriarchal undercurrent that flows in the country. In the name of safety, Indian women have been stripped off their basic right to public space and relegated to the confinements of their houses. They have been made to believe that stepping out of the house is the ‘man’s’ work; a woman’s place is and should be within the ‘safe frontiers’ of the house.

But as more and more women defy this ‘social diktat’ and step out into the public space, the entitlement to public space of the ‘alpha’ male is under threat. A smart, intelligent, career-oriented woman instantly becomes an aberration. So much so, that ‘being ambitious’ for a woman, whether married or unmarried, often invites pejorative remarks.

Last week, we had our weekly #WomenOnTheMove chat over at Twitter, where we discussed how workplace sexism affects women, how to counter them and share some personal, first-hand experiences. This is what they said.

Encountering questions with a sexist jab

Women have encountered sexist questions in job interviews sometime or the other. Some questions were not only irrelevant but downright weird.

How long will you be unmarried? https://t.co/WxEWG4LgFC

@womensweb #WomenOnTheMove A friend of mine was asked her husband’s salary package. God Only knows why

But of course! ‘Are you single’ and when I said yes, ‘aren’t your parents worried?’ #womenonthemove https://t.co/Zg98CPSSF1

“You’ll be living with your parents, so you won’t be paying rent no?” https://t.co/xWmi3gZhBA

You are not married. Then why did you take a sabbatical ? This is after I had mentioned that my mother was unwell. https://t.co/MBTYECtCmI

R u going to marry a doctor& continue in the profession? Or become a house wife ? https://t.co/GLNsIhGE2k

@womensweb @SanskariStree “are you married, asking because we want to assess your stability.” I was gobsmacked!

Do men face these questions?

From enquiring about the marital status to when single women plan to get married to will they move cities if required or if married, will their husbands agree to move cities if the job calls for, just curious whether men also face similar questions!

@womensweb u hv been married for 3 years, when r u planning to have kids ? #womenonthemove

@womensweb A1 would your husband move cities? Has he got another job?Who will take care of the kid? #WomenOnTheMove

@womensweb ex colleague of mine was not fit acc to ex TL coz she was married.fortunately higher authority dint care his sexist view

@sakshi2487 @womensweb Exactly. Why such sexist questions? Mens’ lives too change after marriage or a baby. That is never relevant for them.

If you bring up your marital status, it is a ticking time bomb. Especially if you’re divorced. While none of this should matter at all ever. https://t.co/BC0qc1hGAS

@womensweb are you comfortable working long hours. You will not have any problems from family /home. Comfortable with travel?

Man-interruptions are indicative of men trying to hijack a conversation

Why do men interrupt, especially when a woman is speaking? Well, this is the direct trickle down of the ‘entitlement’ syndrome, passed on to them, by the patriarchal Indian mindset. The only way to put them in their rightful place and not allow men to hijack the conversation is to take the control back into your own hands.

@womensweb A2 all the time so now I just talk first and I interrupt them. ” just to add blah blah” #WomenOnTheMove

A2 trick is be the first one to talk. People are attentive and you have made your impression. It works. #WomenOnTheMove https://t.co/lTfk5NWetc

@womensweb all the time. It is considered polite for women to be good “listeners” and it is okay to cut them in the middle.

Sexual harassment in the workplace is a direct fallout of sexism

Sexual harassment in the workplace is no secret. But with laws in place, is it easier for women to come out in the open and talk about it; ensure strict action against the perpetrator and securing justice for themselves? We find out.

A3 you definitely hear it a lot more but you also hear the defensive response & victim blaming. NO it’s not easier #WomenOnTheMove https://t.co/RvaeVKpJWr

@womensweb A3. Though still a long way to go but yes women are speaking up more against sexual harassment now than before. #WomenOnTheMove

Easier to speak up but not necessarily believed. #WomenOnTheMove https://t.co/ZqoQJ5p5yE

A4 sexism that prevailed since ages. It’s gradually changing now but have a long way to go to bridge the gender gap https://t.co/NhUKHnIVKZ

@womensweb some of it can be attributed to that, but it is also because of less women available to take these top positions #womenonthemove

@womensweb I guess sexism, general conditioning and social norms all contribute to it.

If you’re not yet following Women’s Web on Twitter, do now, and you can come over for the chat too, every Wednesday 6-7 PM IST.