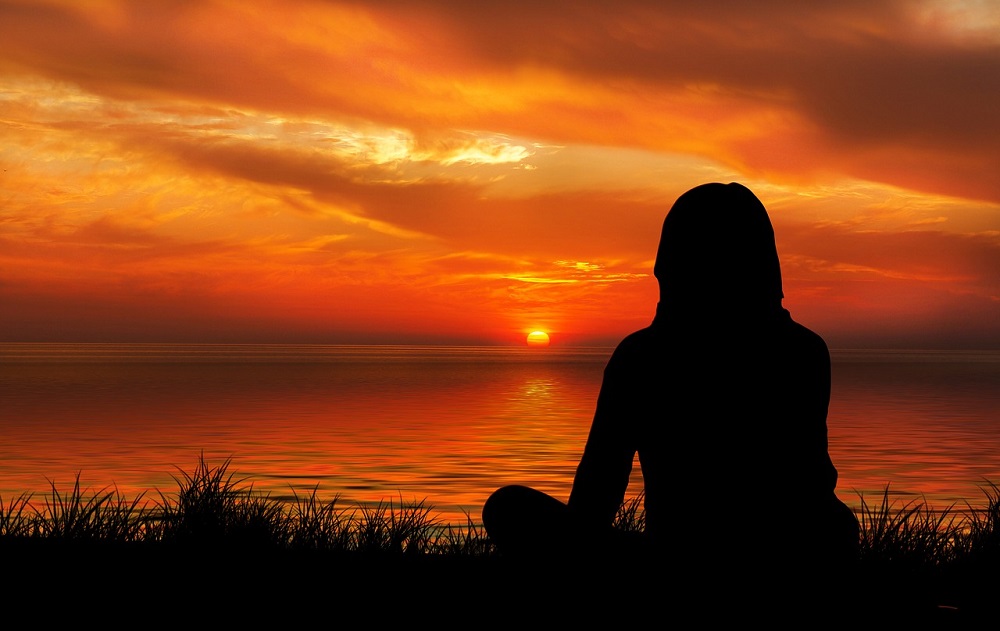 Charting a woman’s life from infancy to old age, how we squander away those precious moments of love, and that it is never too late to express it!

The day she was born:

She flickers her eyes in discomfort as she tries to look past the blurry image of an angel who she would call ‘mom’. The light was too bright for her tiny eyes, but she finally sees the world.

She stands up on her feet, trying to take her first steps, stretching, and trying to reach her beloved. Stammering, she falls into the arms of a man she called ‘dad’. She was too small to walk.

She asks her Nanny, “What is the biggest number?”

Nanny: “There is no biggest number. Numbers are infinite”

She: “What is the most infinite number?”

Nanny chuckled.  “You are too inquisitive for your age!”

She stood on the stage, addressing an audience as they watched her spell out every word she was asked to, paving her way unanimously to win the National Spelling Bee contest. She was indeed, too gifted for a ten year old.

It was time for this gifted one to graduate from high school. Her first confrontation with the thought of departing from a loved one. She looks at this guy she called her best friend and acknowledges her crush on him. “But, I am too young for love” she tells herself as she bade him a bye.

She gets her first job and pays off her tuition. She also taught music in the evenings. Her family is trying their best to make ends meet while her favorite grandma is not in the best of her health. She visited the church regularly, but one day, walks home to find her prayers unanswered. Her granny was no more. She rushed through the doors, knelt by her granny’s cot and said, “I love you, grandma! I was too busy to say this, I love you and always will.”

She was an independent and a happy woman. She had also met the guy of her dreams, who made her give up on the thought of pursuing music as a career. Her priorities had changed, he was all she could ask for and she couldn’t wait to begin their new journey together. The day finally arrived when he knelt before her. “You are too good to be true, will you honor me by being my wife?” he asked, begging for a “Yes!”

It’s not always rosy. Her dreams were shattered and who she thought she loved, had left her disappointed. They wanted a divorce. As they stood in the court, signing the papers, she realizes that some decisions are too pain-inflicting, to be taken in a haste.

She had rebuilt herself with every broken piece and rekindled her love for music. A fellow vocalist had helped her move on and his care for her was as genuine as him. “Should I have met him earlier?” she wondered, but was too hesitant to ask him out.

She has been single all this while, but the lifestyle grew upon her. Just when things seemed at ease, the vocalist who is now famous for his albums, realizes of all the ways in which this woman has had a positive influence on his life. Without further ado, he asks for a chance to prove himself worthy of being her man. “But… It’s too late for another marriage!” she said in a helpless tone and watched the man walk away in despair.

She blows those candles off the cake, her nephews and nieces clapping, as they sing her wishes, for a long life ahead. It was a huge gathering, with her close family and cousins visiting after a long time. What a warm day it has been, she thought, as she walked back to her room downstairs and shut the door. The noise in the hall perhaps got too loud for her taste.

Slowly rocking in her wooden chair by the window pane, she lets her gaze shift on a young couple. Her favorite tracks from the recent past, filled in the silence in her room. Drifting away into memories, with a smile on her wrinkled face,  she recalls all those times when she was too occupied to appreciate her blessings in disguise.

She was rushed to the ER and knows it’s only a matter of hours before she surrenders herself to death.

Her heart grew heavy with every breath she took and all the moments from her life’s treasures; the decisions she had to make, lessons learnt along the way, her true love’s face, start to flash in her still-eyes.

Every nerve in her body was shutting down. Family by her side, as the sounds of their weeping lull her to sleep, she looks at the young faces as they move closer to her bed.

Gasping for air, she gathers the few ounces of strength left in her body and mumbles..

“There is no RIGHT time for anything – To express love, to rebuild a career, to make a decision or to raise a family. Embrace the little things that life throws at you before the clock ticks and you end up here on this bed…!” Tears twinkled in her eyes as she slowly shut them from this world. 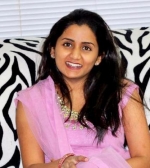 A Software Engineer by profession with a penchant for art and writing. An ardent believer

Stop Running Life On ‘Empty,’ There Are Things That Matter More!