6 Subtle Signs That Told Me I May Have Found Mr. Right

You are in love. How do you know that he is 'the one'? Mr Right? Are there any signs that he is? Read this very personal account to find out. 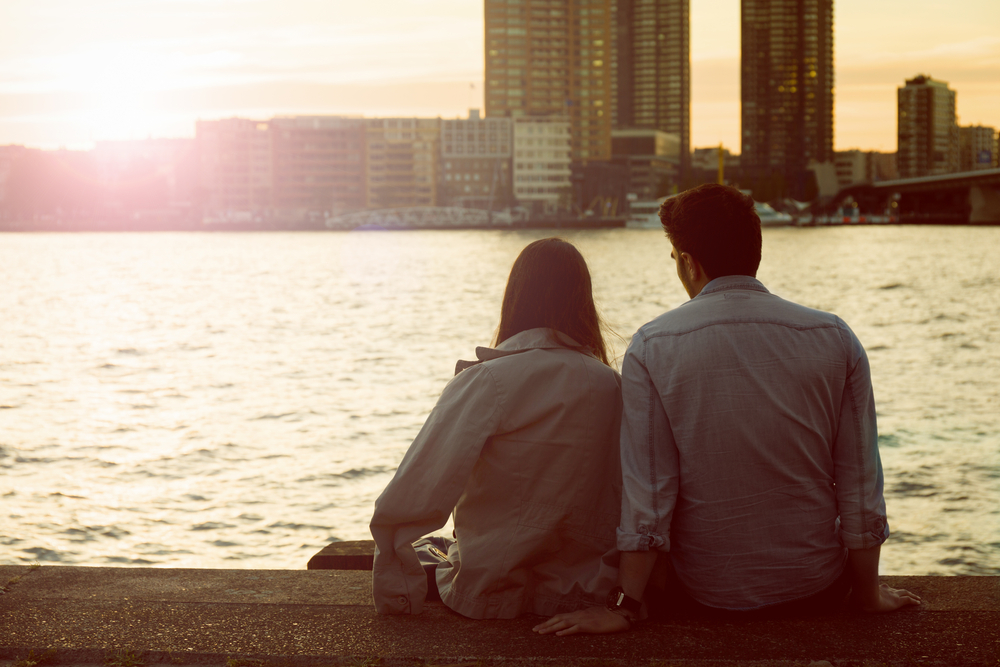 You are in love. How do you know that he is ‘the one’? Mr Right? Are there any signs that he is? Read this very personal account to find out.

Is love really blind? Or are there signs we read and follow at least at a subconscious level?

My husband and I are college sweethearts. There of course are no guarantees in love, but I was convinced that being together was right for us even though I was only 18. May be it was the hormones, and may be it was the baseless certainty of a teenager, but to me it felt right because I felt so comfortable with him.

In hind sight here were some signs, that at that time, I may have only subconsciously appreciated.

He introduced me to his mom before our third date

On our second date, this 19 year old wanted me to meet his mother. He was close to his mother and he wanted us to get to know each other right from the beginning. He wanted the relationship between his mother and me to grow at the same time as the one between him and me, so nobody felt left out.

He never let me feel embarrassed

We had been dating less than a month and I got my period. It was a little earlier than I had expected – my usually very regular periods. I noticed my pants had a fairly wet stain when I went to the bathroom before leaving college. Luckily I had a pad. But he was giving me a ride home. His dad was out of town and did not need the car that day. I was concerned about leaving a stain on the seat, and somehow I felt comfortable enough to tell him so.

Without the slightest sign of embarrassment, took out his notebook and tore out a few sheets of paper and said, you can put these on the seat if you like and never mentioned the episode again.

He read to me

He wanted to introduce to me an author he was very fond of. But I had a prejudice against science fiction. Not sure why, because I really enjoy it now. So he could not convince me to give I, Robot a try.

He knew the importance of my best friend

My best friend and he did not get along to start with but both made an effort and now we are all very comfortable with each other, and we enjoy family vacations together. When we were in a long distance relationship in the US during graduate school, sometimes we would visit India at different times. On these occasions he always made time to visit my best friend and treated her like family.

He made realistic commitments

Teenagers often make a lot of grand romantic commitments to each other. When we were starting out for graduate school, I was worried about the long distance relationship. I badly wanted to believe it would work. I asked him to promise he would make it work. He said, “I really want this to work. You mean a lot to me. I promise I will do my best to make this work and I don’t mean that lightly. But that is the best I can promise.”

He boosted my self confidence

Not because he flattered me. Even in the wooing stages he would not say I wrote great poetry, even though I thought I did. He said it was okay, but he thought I could do a lot better. And he was right. I learned to do a lot better.

He believed in my ability to write stuff other than poetry even though I was doubtful. He has this amazing way of delivering feedback including criticisms, that help me, figure out what I can improve without feeling bitter or insecure, and believe that I can indeed improve. And when I do improve, he is liberal with the appreciation and praises.

I know there are no guarantees in love, but may be there are subtle signs.