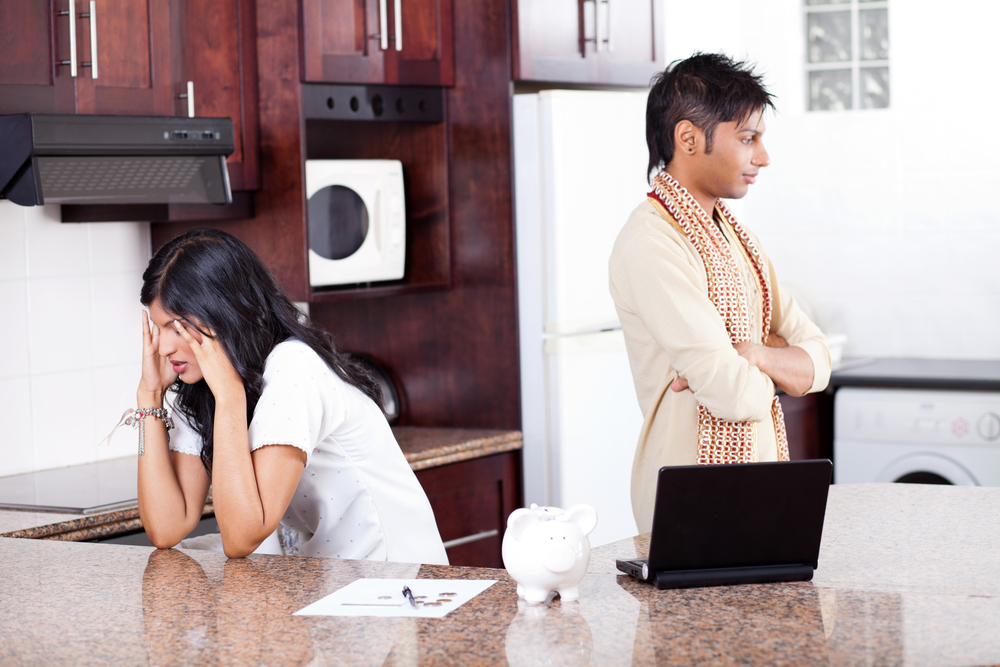 Help! How Do I Go About Dealing With An Ex Boyfriend I See Everyday?

Dealing with an ex boyfriend on an everyday basis as he might be a colleague or one among your regular circle? Here’s what to do.

Relationships are beautiful – the feeling of being loved by and cared for by someone is ethereal. And if that beloved is someone who you can see, touch and talk to everyday – a colleague or a classmate – it’s like an icing on the cake!

But what if, God forbid, it comes to end? What would you expect? More importantly, what should you do or do not do as a way of dealing with an ex boyfriend?

Here are a few pointers.

Now this may sound a little crazy to you as many people, including your closest friends and family members will tell you after a terrible break up that ignoring is the best way of dealing with an ex boyfriend. An extended version of this advice may require you to pretend that he never existed in the first place.

I say that’s bunkum! Do not – I repeat – do not ever make the mistake of doing that. They may say that ignorance is bliss, but running away and escaping/ hiding from situations that concern your life is not. You know that you’re going to have to see him every day in your respective job/college setting, so you better be assertive about it. Taking it hard and going into a deep sulk is not the way out of such an emotional – for the lack of a better word – mess.

Instead, meet up with him, and talk it out. Discuss the strategies that you two can work out together so that neither of you feel uncomfortable in each other’s constant presence. A girl that I have known from a long time, decided that she and her boyfriend would gradually stop communicating – eventually limiting themselves to mere friendly banter – so that they can have an amicable breakup, without any soreness in their hearts and minds.

It hurts! It hurts a lot to have been separated from someone you were in romantic relationship with and to still see them every day, when the only relief could have been to not see them.

To overcome such pain, most women start spewing venom as a way of dealing with an ex boyfriend. Mostly it’s only you and/or your ex who knows the exact cause of the breakup. But more often than not, in order to justify the separation, you might start saying mean things about your ex.

For example, a friend of mine was in a relationship with a guy who broke up with her (for undisclosed reasons). After a while, both of them started saying rather rude stuff about each other- telling their common friends that the relationship was not ‘fun’ because there was no sexual intimacy. See, by backbiting your ex (or by even insulting him in his face just for having broken up with you) in a setting where your friends are his as well, you’re not only causing discomfort to your friends (by making them choose sides), you’re also making others doubtful of your own integrity.

Because you have to see them every day, the risk of an emotional breakdown increases tenfold. You are reminded of all the good memories from your past. Sometimes, there can be a confusion, too, and you may find that you can’t move on, because each time you see your ex, those happy moments come back to haunt you. Since your ex and you share a common space, you must have had moments spent in common areas, like canteen, lobbies or even your own secret space that no one else knew about. All these memories may affect your efficiency at work or academics, leading to emotions like sadness, jealousy (against your ex’s new flame, if any), anger (if you see him flirting with someone else), and confusion.

In times like these, you have got to keep it together. Before dealing with an ex boyfriend, you must deal with yourself. Feelings might remain there for a long time or even forever, but things will become normal with time. After all, things do have a tendency to get messed up only to get better as the time passes.

Why’s he with someone else?!

It is painful to go through such an arduous process like a breakup, but what is more painful is to see him hanging out with/dating another girl(s). As another way of dealing with an ex boyfriend and in order to handle this situation, you may start holding grudges against your ex boyfriend, doing all kinds of things which, frankly speaking, you shouldn’t be doing. Venom spitting; spreading false rumours about your ex and his current partner; losing your confidence and getting demotivated and starting a break-up rivalry to see who moves on first – are only some of the instances of things that you might resort to, to overcome your grief.

But you need to remember – him being with someone else does not mean you were not good enough and this is not the end of the world!

Should we get back together?

Speaking of confusion and emotional turbulence, many people ask themselves whether or not they should get back to their exes. Some of them may even rush to the nearest human possible and get into a relationship just for the sake of it simply because they can’t stand to be alone.

Stop it- STAHP IT! You’re heartbroken, you feel lonely and you want to feel the same kind of compassion you felt when you were with your ex-boyfriend. It is difficult to, but you must look at it practically.

Now, I’m not saying you must abandon all hope, but hoping to reconcile might be a fool’s errand, especially if he is already hanging out with someone else. You must remember that a person equally disheartened by the breakup as you would not have started dating someone else in a wink – he would have waited for you, would have tried to get you back – on his own or by an intervention from your common friends. Clearly, he has moved on (unless it’s a Bollywood movie where the hero tries to flirt with or dates other women just to get the attention of the ex-girlfriend, so that they can get back together!).

So, now it’s your turn to be decisive and choose the path you want to walk on- waiting for someone who’s probably long gone, or pick up the pieces of your broken heart and put them together for someone who’d appreciate that!

Or a new relationship?

Many people believe that the best strategy that there is to deal with one’s ex is to just make sure that you get into a new relationship before or by the time he gets a new girlfriend. That way you can save yourself from the ’embarrassment’ of being seen ‘alone’. The accepted vernacular for the same is ‘Rebound Relationship’.

But is that the right way of dealing with an ex boyfriend or overcoming a difficult breakup? NO! Because that way you would not only be deceiving yourself but the person who you are currently with as well; that way you would not only be robbing them of true love when they have put all their affections in you but also be robbing yourself of an opportunity to love again, to trust again, to mend your heart again.

Romance is a dangerous game, but at the end, only the one who conquers all the pain and hurt that comes along with it, becomes the possessor of a fine gem called true love.

#ReachOutThursday: My Boyfriend Is Physically Abusive, What Do I do?