Today on World Prematurity Day let's look at premature babies care, the problems faced by these parents, and how they can be empowered. 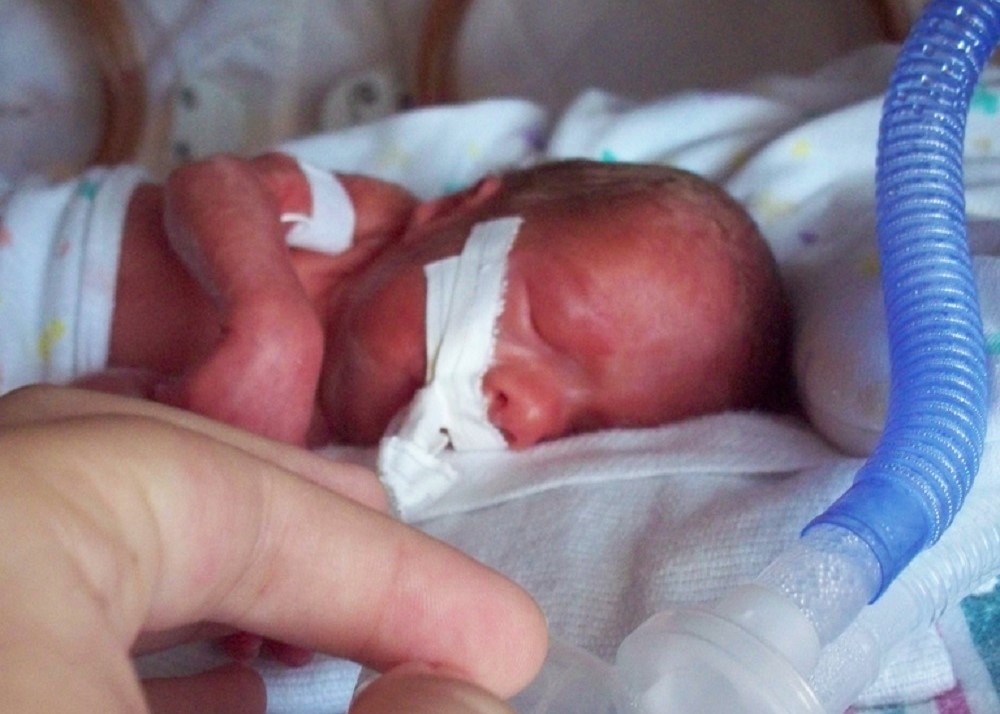 Today on World Prematurity Day let’s look at premature babies care, the problems faced by these parents, and how they can be empowered.

First, let us establish what is premature labor. A pregnancy is said to be full term when the baby is born at around 40 weeks of pregnancy. A baby born at any time before 36 weeks is said to be a premature baby. Special measures for premature babies care are essential for these babies to survive and thrive. Today, 17th November 2016 is World Prematurity Day.

World over, around 12% of babies are born premature. How can mothers be empowered to care for premature babies, especially in a country like India, where facilities for such care might not be so widely available? What is the role of the organised health care system, and that of social and family support specifically for India?

The story of Kanta, my househelp

A year ago, when I started taking paid writing commissions, I employed Kanta (name changed) to babysit my kids for an hour a day. Eight months ago, when her youngest baby was barely a year and a half, she became pregnant for the fourth time. The pregnancy was difficult and she barely gained any weight. Finally the baby, a boy, was born prematurely, a month ago.

The baby was kept in an incubator for several days at a private hospital. Finally the baby came home, but that night itself, he went into respiratory distress. This time the doctor sent them to KEM hospital. After a week, the doctors told the parents to move the baby to JJ hospital because of a shortage of space.

Kanta has been staying at hospitals for the last month. She is needed to regularly feed the baby. Fortunately, the baby is finally gaining weight, and doctors hope he can be sent home soon.

The number of premature deliveries is on the rise, and there can be various causes for prematurity. Neonatal care is also very expensive and can go in to lakhs. This after significant pregnancy costs, is difficult for many Indian families to bear.

What can be done – by medical care, society at large, and the family, to help in premature babies care?

One cause of pre-term labour, is getting pregnant too soon after having a baby.

Pregnancies should be spaced at least 2 years apart for the safety of both mother and baby. This can be achieved through use of effective contraception. In India, a large number of women have several children close together, before opting for tubectomy, as this is offered free of cost by the government.

Kanta too planned on getting operated after one more child, but she accidentally got pregnant too early. Reversible contraception, like pills, condoms, IUDs, may have saved her a lot of money and heartbreak.

Stop the obsession for male children

Kanta’s family would have been perfectly happy with two kids, if at least one of them was a boy. But they continued to try for four, hoping for a boy, even though the last pregnancy was difficult.

Stress over the gender of the foetus, many closely spaced pregnancies in the hopes of a boy, and pregnancies in older mothers are added risk factors for having premature babies.

Women at higher risk for pre-term labour, like those having multiples, should be alerted to the signs, so they can get timely medical attention.

Sometimes bed rest is required, as a result of a weak cervix. In such cases the dire consequences of not adhering to bed rest should be clearly explained to the woman and the rest of the family, because prolonged bed rest is difficult without family support.

Regular check ups, cheap and easy access to ultrasounds and other monitoring techniques would help in many cases.

A friend of mine just had a baby in her 36th week, so the baby was borderline premature. Her father, a paediatrician, was able to spot the early signs of infant jaundice (which is slightly more likely in premature babies) and the situation was effectively addressed. If infant jaundice is not treated in a timely manner, it can lead to brain damage, deafness or cerebral palsy in rare cases.

Yet most facilities in India are ill equipped to deal with the rising tide of pre-term deliveries. Government hospitals, like KEM provide free use of incubators, ventilators etc to babies with low income parents, and JJ even provides free accommodation and food for the mother.

But the problem is the limited number of such facilities. Travel across the city everyday is expensive for family members. Existing government hospitals are unable to cope with the demand. Initially Kanta was unable to procure a bed in KEM or JJ, and since time is of the essence, she had to go to a private hospital where she spent over Rs. 50000, taking loans from various places.

Efforts are being made to expand the infrastructure, but not fast enough. New facilities need to be opened, so that women do not have to travel so far from home, given that they might have other young children who need care.

Being a sensitive visitor

In India it is a social custom to go visit a new baby and share in the joyful tidings. However, effective premature babies care means that you keep in mind their weak immune systems.

Relatives should not take offence if they are asked to sanitize their hands before touching the baby. Premature babies may have other weaknesses too and doctors orders must be given priority over tradition, social customs or worries about offending people because the baby’s survival may be at stake.

Family as a source of strength

Kanta was able to cope with her impossible situation because her in laws took good care of her daughters while she was in hospital with her baby. Her husband also came every night to the hospital to help out.

In India, people often have close relationships with extended family, friends and neighbours. Dealing with a premature baby is both logistically and emotionally difficult and this is the time to draw on these support systems.

Many fathers in India do not consider child care to be their department, but their participation is especially important in such a crisis situation.

In case of multiples, due to premature labour, sometimes one baby is lost while the other is in the Neonatal Intensive Care unit (NICU). This is a very difficult situation for mothers undergoing a storm of conflicting emotions. A lady who faced this terrible situation has written a post about how friends and relatives can be supportive in such situations.

Easy and cheap access to reversible contraception, understanding family members, affordable prenatal care and an increase in NICU infrastructure, will go a long way in saving the lives of infants and women.