Even a normal pregnancy can be a difficult time, both physically and mentally. If there is a need for complete bed rest during pregnancy, things become tougher. Anju Jayaram shares her experience of just such a pregnancy. 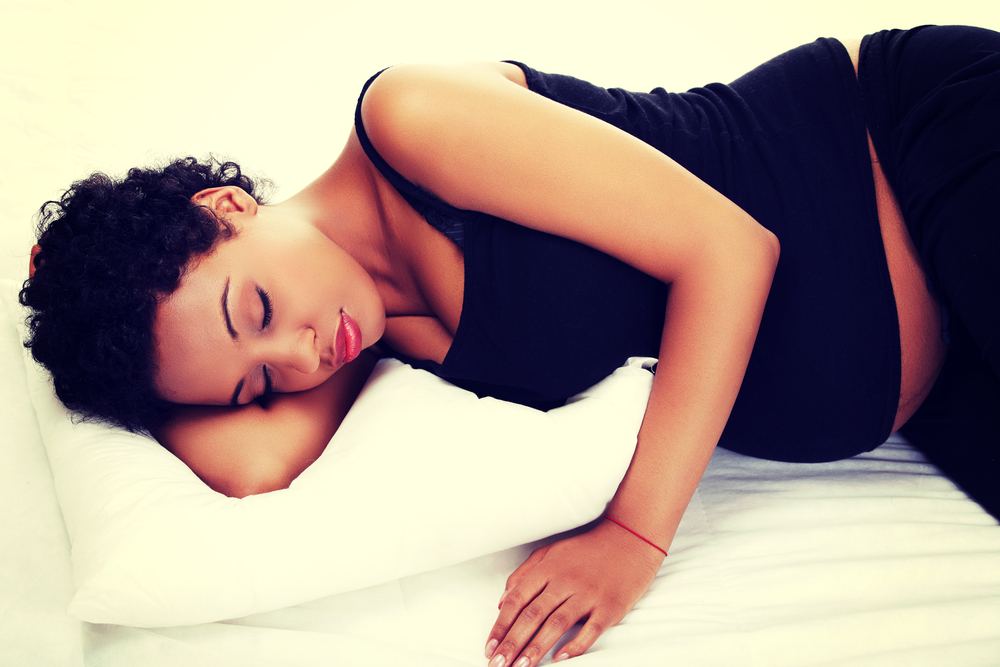 Even a normal pregnancy can be a difficult time, both physically and mentally. If there is a need for complete bed rest during pregnancy, things become tougher. Anju Jayaram shares her experience of just such a pregnancy.

Pregnancy, especially the first time around is a mixed bag of emotions. There are so many hormones doing all kinds of things and your body changing in ways you never imagined it could. Add to that being bed ridden for five months of your pregnancy, it is not easy but then again nothing good comes easily. This is a difficult topic for me to write about as it is personal and I am just thankful that I made through it. I write because I looked for something or someone to inspire me during that time and push me onwards when I was lying in bed being a human incubator. I hope that my experience reaches someone who needs to read it for that tiny little positive encouragement.

‘Motherhood is tough. It is not a job for everyone.’ Wise words said by my pediatrician on the second day of being a mother. I was whining about my sore nipples and looking at him in bewilderment as I thought the tough part is behind me. In the long run it has become just a memory and ceases to be the painful time it was then. Also ‘motherhood amnesia’ helps as I find moms quickly forget the troubles they had during pregnancy and bringing up a young child!