Does Only ‘Giving Birth’ Make You A Complete Woman And Mother? Why Stereotype Women?

Are you a complete woman only if you have given birth? What about the women who haven't for whatever reasons, medical, social, or by choice? 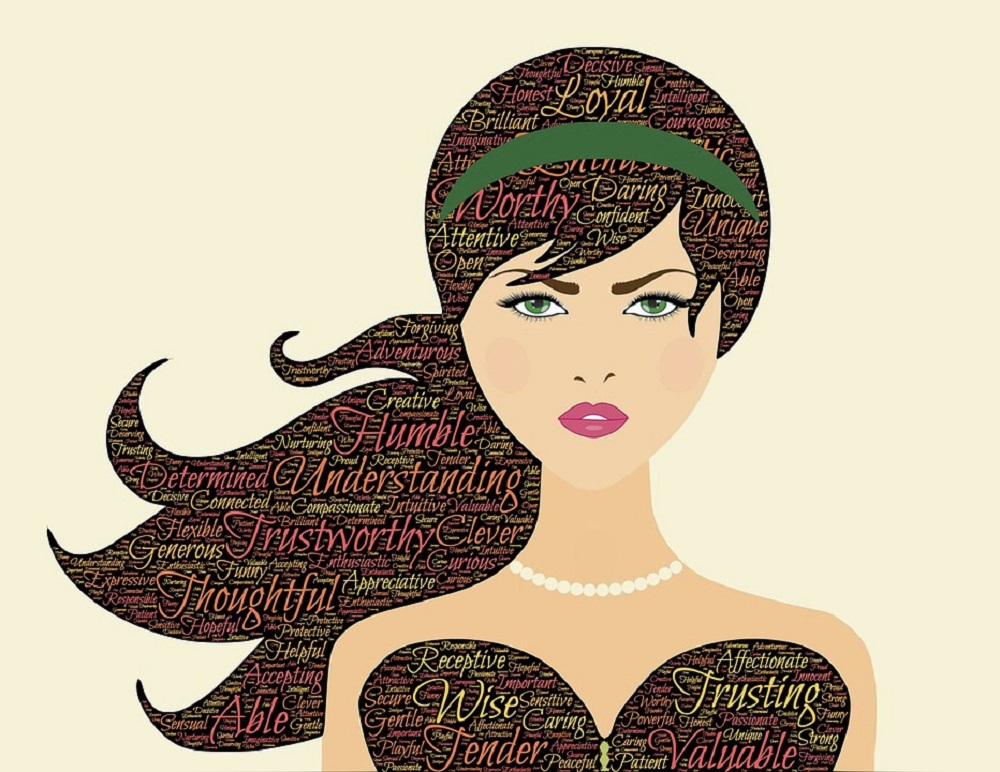 Are you a complete woman only if you have given birth? What about the women who haven’t for whatever reasons, medical, social, or by choice?

I have a friend who has been married for over ten years. She’s very well settled in her career and is doing well, as is her husband. They have a wonderful married life, both of them content in their own worlds. Let me add, they do not have any children.

Personally, I’ve never thought of questioning this decision but one day, while we were chatting,  she opened up to me. She revealed that she was, currently, somewhat of a social recluse and had completely stopped going for weddings or any other functions which involved a gathering of their families.

“The only question they ask me is when we will have children,” she complained, with bitterness.

“No one will ask me if I am doing well in my career or if my health is ok or anything else. It’s always about when I am going to have a baby. I know that they whisper behind my back and pass mean comments.”

I wasn’t surprised. I’d been privy to a lot of conversations like these, during family meets.

Thus, my friend revealed, that she eventually stopped going for these events altogether and has now become somewhat of a social recluse, turning up only for a cup of coffee and that too when I pester her. In fact, she is in the field of medicine and has completely immersed herself in her work to an extent that she doesn’t leave time for anything else.

“Don’t you want to experience the pleasure of motherhood?”, I prodded her gently, trying not to be intrusive. And what she gave me for an answer, at first, stumped me and then when I sat back and thought about it, her words actually began to make sense.

“By giving birth?” she questioned me. “You’ve given birth. Tell me honestly, wouldn’t you be better off without the physical and mental torture that comes with the territory?”

“But, there is a certain pleasure in holding a tiny little life in your hands, right? Your own to build, nurture and grow?”

“That’s just a motherly instinct, Sunila.” she continued. That can be fulfilled by nurturing anything. It could be a sibling, a pet, a plant…or even an adopted child.”

“I was fourteen when my sister was born.” She further explained. “My mother couldn’t take much time off from her place of work and thus, I practically brought up my sister. From changing her diapers to bottle feeding her, I did everything, just like my mother. By the time I was in college, I was a pro at ‘mothering’. In fact, I can be a better mom than most women I see around me.” she added confidently.

“I’ve already experienced motherhood, so now, I am nurturing my career. Why would I want to endure the physical pain? My sister is like my child. It’s just that she was not born from me. Seriously, given a chance, and if our society was more accepting, would you not have rather adopted a child and enjoyed instant and painless motherhood?”

As I replayed the conversation in my head, it actually made sense to me on a lot of levels. I had a daughter, and now a dog and turtle. I loved them all equally like my own children, not having given birth to the latter, obviously.

But of course, how could I forget the pains of delivery and the hormonal changes and countless sleepless nights when my daughter was born?

The scenes you see in the movies, when women hold their newborns and weep – it’s not as much with joy, as much as it is the relief of having a few excruciating kilos out of your belly.  Film makers have the uncanny knack of making pain look like joy.

But let me tell you, the experience is quite exhausting and overwhelming. I was in pain and groggy for a long time and to add to my woes, I had to join my work place within three months of delivery.

For a lot of mothers, the connection with the baby takes time. Sometimes months too. For a first few months, you are only a food producing machine and a janitor-cum-cleaner for the squint-eyed creature. The real relationship happens, mostly, after the mother has regained her sanity, if at all.

I am not saying that this experience isn’t worth it at all. It’s life changing in so many ways, but at the same time, it should not and cannot define you as a woman. Just because you are a woman, it doesn’t mean you HAVE to give birth and should you not choose to do so, it shouldn’t make you less of a woman either.

Even if you choose to be a mother, how you become one – that is a decision only you should take. I wonder how not being a mother can make one less of a woman. Sadly, it is only other women who will raise this question to their kind. It’s very rarely the men.

There are so many creatures in the world that are without a mother, a nurturer and care giver – animals, orphans – I know of some people who even adopted trees and grew them like they were their own. Then why is ‘giving birth to become a mother‘ so overrated?

I don’t have the answer to this question but I believe that it’s time that we change the lens through which we see our kind. And then, some day, when someone makes a choice as brave my friend, I am certainly going to be the one to give them a pat on their back for standing for what they believe in, instead of blindly falling prey to medieval society norms and burdening the earth with more mouths than it can handle.