Muslim women wearing the hijab in Britain, mainland Europe and the US can be in danger. Here's a personal account from a British Muslim woman. 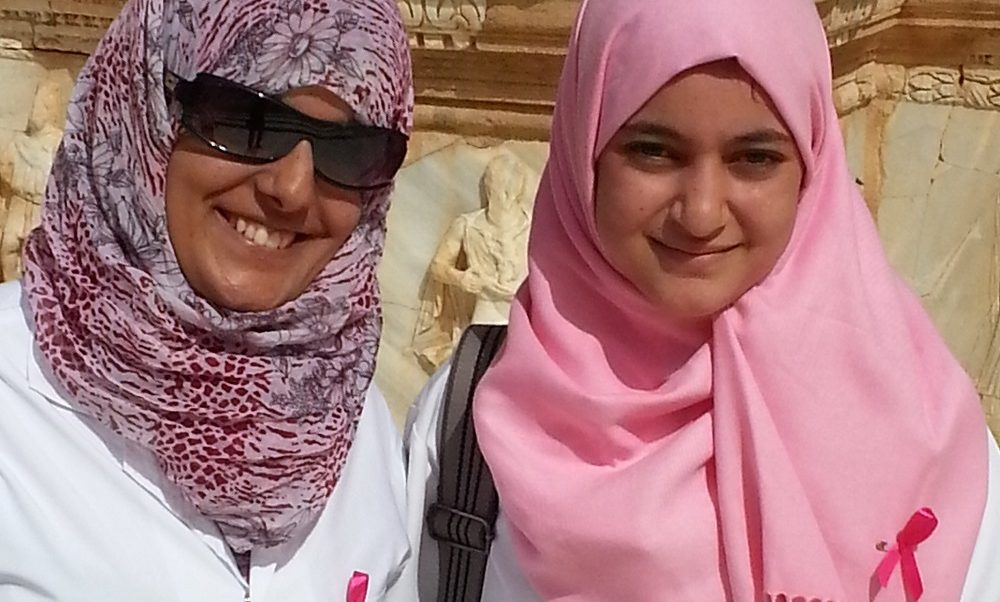 Muslim women wearing the hijab in some western countries can be in danger. A British Muslim woman here says it is her choice.

It is perfectly normal for a Muslim woman in India to wear a niqab and hijab. But in mainland Europe, Britain, and the United States, wearing traditional Muslim clothing can lead to women being attacked and killed. Their safety is at risk, and many Muslim women avoid wearing this. But some women still continue to wear a hijab, to fight and rebel against haters and Islamophobes

British-born Iqra Ahmed has been wearing the hijab since the age of seven. As there has been a steady rise in Islamophobia in the UK, Muslim women wearing the niqab, hijab or burkha are being subjected to physical attacks and violence.

But this hasn’t deterred or invoked fear in 21-year-old Ahmed, a law student. In order to dispel the misconception that the hijab is worn out of compulsion and to fight Islamophobia, she continues to wear it.

Here’s a conversation with Iqra Ahmed.

Why do women wear the niqab, hijab or burkha? Is it mandatory or optional?

These garments symbolise modesty. I feel it’s a personal choice, as far as I am concerned. I wear it because I want to. No one has ever forced me, but religiously speaking, it’s said that you just have to dress modestly.  I wear it because I feel better with it. Although, there might be some cases where women are compelled. It really does depend on the type of family. I am aware that families do pressure girls to wear certain type of clothing.

Do people react differently when they see you in these clothes after the Paris attacks that took place in 2015?

I haven’t had anyone treating me differently. Thankfully, I have never encountered any incident like that but I know someMuslim women wearing the hijab who have been attacked because they wear a hijab. I do think that after the Paris attacks, the atmosphere has become more hostile for Muslims.

There are numerous hate crimes against Muslim women in the UK. Does that ever evoke fear in you?

Sometimes, yes. I do think that what is happening to other girls when they are out and about could also happen to me. I do fear that.

Have you ever considered not wearing the hijab because you might be attacked?

Well, so far I haven’t, as I haven’t really faced any prejudice. I haven’t really thought that I should take it off, and why should I? Just because of a few ignorant people who might hurt me? It’s my choice. Only my mother has shown concern at times, but she wasn’t adamant that I have to take it off. She just said she wouldn’t mind if I decided not to wear it.

In California, a student who was wearing a hijab was given the name ‘ISIS’  in the school yearbook, which outraged her and numerous Muslims. Do you think racism and anti-Muslim feelings will take time to fade, or continue to manifest?

I think that because of ISIS, there is an inclination that this kind of racism and prejudice might increase both in the United States and the United Kingdom.

As there is an atmosphere of Islamophobia in Europe, do you feel safe travelling around your city and Europe as a Muslim woman wearing the hijab?

Yes, I do feel safe. I still believe that Europe is very tolerant. There are few ignorant people in Europe, but there are racists everywhere around the world. I have no reason to fear, or hide my identity.

In Switzerland, there are heavy fines levied on Muslim women wearing a hijab – the traditional clothes. Though this country is a democracy, why do you think they lack secularism?

I feel that countries which levy such taxes are very hypocritical, as they pretend to be democratic – yet they continue to evoke women’s liberty. The existing fear that the hijab is somehow promoting terrorism or that these clothes are associated with terrorism, are a reason to ban it. But it just shows how ignorant and stereotypical they really are.

What is the biggest misconception the world has about Muslim women and the hijab? 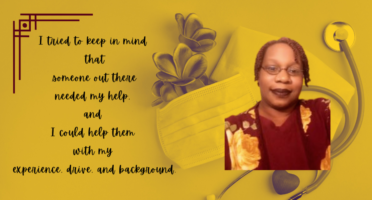 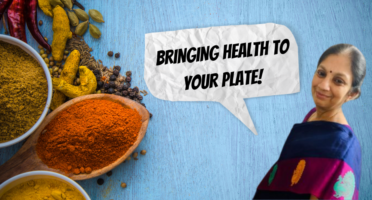