To Veil Or Not To Veil: Haryana Women’s Decision Reminds Us Why Choice Matters 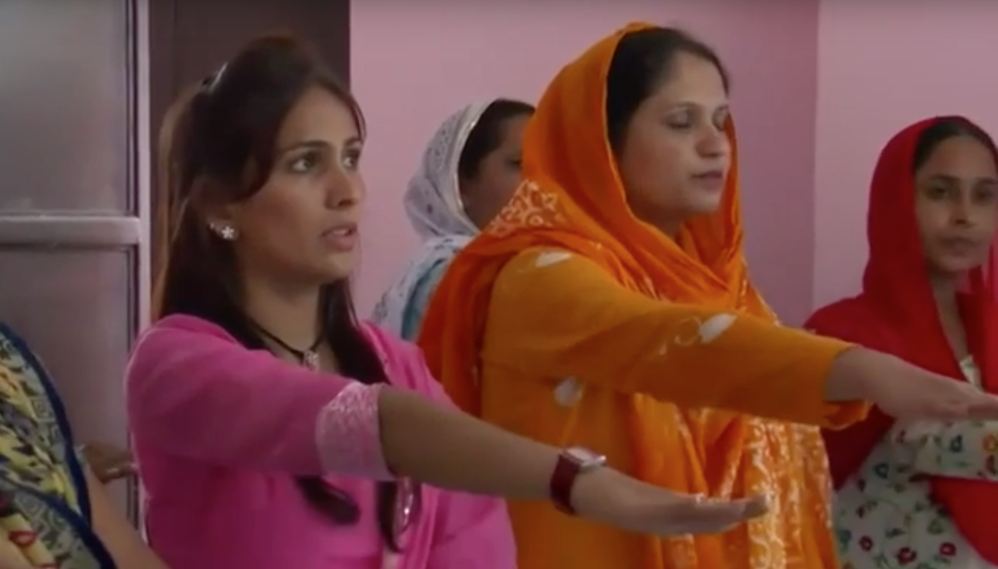 Call it a veil, a ‘ghunghat’ or the hijab, a harmless piece of cloth which a woman should be able to use or not use by choice, without affecting anyone, apparently evokes a lot of tension it should rather not.

On a lazy Sunday morning, incidentally, I came across two news items, one of brave women in a village in northern Haryana taking a pledge to not cover their face with the ghunghat or veil and other of some Muslim women not allowed inside a French restaurant because of the hijab.

The cause of the women in Haryana – a seemingly easy cause to achieve also invokes the wrath of certain people around them. When some men of the village have come out saying that the purdah or ghunghat is a mark of modesty and ahem…respect to men, one realizes why a mere face cover is so difficult to give up. The teacher who started the campaign rightfully argues to ask the men to go about their daily tasks with their face covered just for a day!

Just for the sake of argument, if women are expected to be in a ghunghat, are they relieved of tasks and chores which would be so cumbersome to do with something continuously blocking one’s sight? Definitely not. These women run the house as well as help on the fields.

Unfortunately, in such cases, men demand so much for the sake of their ‘respect’ and ‘pride’ that the plight of the women is only foreign to them.

Is the evil of the veil community specific? No.

Women with caste-no-barrier in the Haryana village, Hindu and Muslim, face the brunt of something which is only to do with gender; urging one to think that the goals of feminists are still a far cry.

At the same time, a restaurant in Paris refused to serve women in a hijab. This had something to do with the underlying current of Burkini tensions in France and the fact that he thought ‘All Muslims are terrorists’. Incidents relating to the hijab are commonplace in France. Keeping aside the debate on the authenticity of religious sentiments, just the fact that women bear the brunt of something which is perceived as their choice is very unfortunate.

Be it due to religious allegiance or modesty or years of culture, certain women choose a certain kind of dressing. A choice to don the veil should be equally respected as the choice to give one up. It is such an irony that we live in a world wherein women are first made uncomfortable about their bodies and draped to avoid ‘evil eyes’. And when they adopt that wholeheartedly, they get penalized for it.

Be it to remove the ghunghat or wear the hijab, three cheers to all the women who choose to stand by what they believe in.