Why Are There So few Women Nobel Prize Winners In Pure Sciences & Economics?

Among the 870 Nobel laureates to date, there are only 48 women Nobel prize winners, and even here, there are very few in pure sciences and Economics. Discrimination? 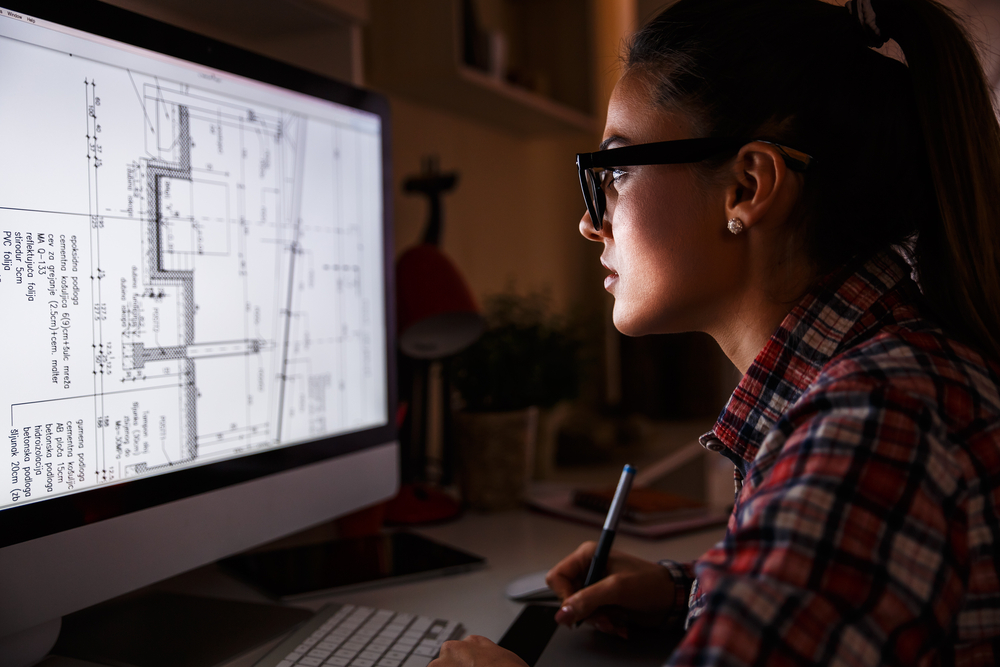 Among the 870 Nobel laureates to date, there are only 48 women Nobel prize winners, and even here, there are very few in pure sciences and Economics. Discrimination?

While women are entering a variety of traditionally male dominated fields in increasing numbers, there are still very few of them at the top. It is no different with research, as can be seen from the list of Nobel recipients.

My father was an engineer, and so was my grandfather. Maths and Physics were my favourite subjects in school. So engineering was an obvious career choice. Like any serious engineering aspirant, I started preparing for the JEE. It was then that my love affair with Physics began. During my B.Sc I became fascinated by quantum mechanics, and went on to get a doctoral degree.

When I first got into graduate school, all I could think was, “Wow I am going to be a scientist!” Every young scientist dreams of the Nobel prize, the highest accolade, for high impact pioneering research.

I remember, someone laughed, “There are very few women Nobel prize winners, and fewer still in physics.” This was to point out, that women just don’t measure up to men in the field. With youthful optimism, I argued, “So what? Women have been held back in a lot of fields. Doesn’t mean, they won’t blossom now.”

Sadly, to date, only 2 women have won the Nobel in Physics. Marie Curie, shared it with Pierre Curie and Henri Becquerel, in 1903 for her work on radiation. She won another Nobel in Chemistry in 1911 for her discovery of Radium and Polonium, and remains the only woman to receive 2 Nobel prizes in Science. The second woman Nobel prize winner in Physics was Maria Goeppert Mayer, in 1963, for her work on the nuclear shell model. Both faced herculean challenges because they were women.

Physics has the worst gender ratio, when it comes to Nobel prizes. But Chemistry and Economics are not much better. Chemistry has only 4 women Nobel prize winners. The prizes in Economics, awarded since 1969, includes only one female recipient. 48 of the 870 Nobel laureates are women, which is a very low percentage, but the distribution is strongly in favour of Literature, Medicine and Peace.

In fact, this difference is seen long before we reach the Nobel level. In the US percentage of female Physics Pd. D recipients has increased from 13 % in 2001 to 20% in 2012. However these numbers are still quite low. In contrast the gender gap in medicine during the same period is far less, with 48% of the medical school graduates being females in 2012. This study shows that women form a far greater fraction of Ph.D recipients in Social and Life Sciences than in Physical Sciences and Engineering. Although we no longer see the explicit gender bias Marie Curie had to endure, there is no denying, that sexism still exists in hiring and promoting practices. As this article points out, since it is subtle, it is harder to identify as sexism, and undermines the confidence of female candidates.

In India women have to balance managing a family with a science career. According to this article 43% female scientists in India reported being a parent or guardian of a child as opposed to 75% males indicating that parenting and other domestic duties take a far heavier toll on women scientists than they do on men. Part of the reason is the unwillingness of Indian males to share the housework.

Some parents encourage girls to get a science education for all the wrong reasons, like improving marriage prospects, so there is no reason to continue once married. Others discourage daughters from pursuing a Ph.D, because they worry it may be difficult to find matrimonial matches for overqualified women. Then there can be misogynistic advisers, financial problems due to mismanaged scholarship funds, and ticking biological clocks that pose additional hurdles for women. Very few women are lucky enough to have supportive families that help smooth the way to success.

A few deserving women have been denied the Nobel

Then there are women, who have done Nobel worthy research, but their achievements have been overlooked. This is not only true of women, but given the paucity of women Nobel prize winners, in the pure sciences, these cases stand out.

One such person was Dame Jocelyn Bell Burnell, who was unfairly left out, probably for being a woman in addition to being only a student at the time of her discovery in the late 1960s. The Nobel prize was given to her supervisor, Antony Hewish, and another researcher, Martin Ryle, instead in 1974, so she will never be eligible for it. The National Geographic published an article a few years ago about women who were denied the Nobel as a result of sexism.

This article suggests a list of female candidates for the physics Nobel prize. My own Ph.D thesis was about the interaction of ultracold Bosons, fermions and dipolar atoms and molecules. Deborah Jin, featured on this list, was the first to create quantum degenerate, fermionic and dipolar gases. This is significantly harder than creating a Bose-Einstein condensate (BEC).

Eric Cornell on Deborah Jin: “Physics was a little bit of a boys’ treehouse club thing,” he said. “But when she burst into that club, she didn’t pull up the ladder afterwards. Around the world there are many people, many women, that she trained who are now professors in their own right at great universities. She was an inspiration to a generation of female scientists.”

As far as trends go, only 22 women received Nobel prizes in the first 90 years of the existence of the prize and then another 26 women received the prize in the last 26. Also in 2014 Maryam Mirzakhani became the first woman to receive a Fields medal. The Fields Medal is considered to be the Nobel equivalent in Mathematics. So things are certainly looking up.