Ranga’s Marriage: Why The Education System Needs To Weed Out Regressive Textbook Content

Regressive ideas in textbooks, like this story Ranga's Marriage, need to be weeded out, if the next generation is to grow up with a progressive mindset. 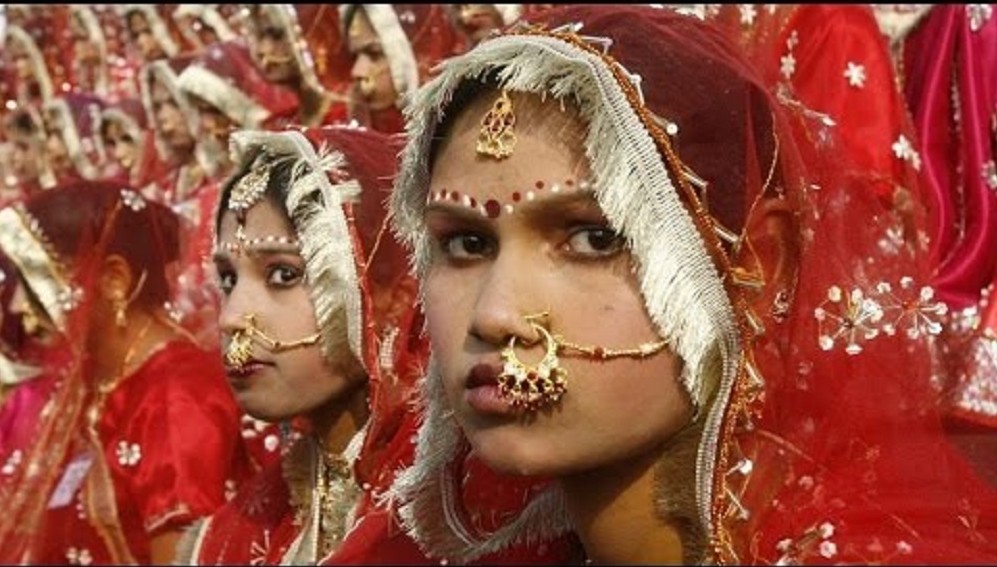 Regressive ideas in textbooks, like this story Ranga’s Marriage, need to be weeded out, if the next generation is to grow up with a progressive mindset.

Textbook information is the very backbone of the education system. It dictates our knowledge, and in the long haul, even our perceptions. So, at the very least, we can expect our textbooks to be progressive, if not always politically correct, right? That’s why I thought so too, until last year.

I think all school students can agree that we all have read the stories in our English textbook way before we would even begin the term. I too found myself immersed in these stories when I got my textbook. I had only read a few stories when I came across a story, ‘Ranga’s Marriage’, by Masti Venkatesha Iyengar. Maybe it was the sheer size of the story, or some other sentiment to put me off, which caused me to never read the story by myself.

Alas, the day came when our teacher asked us to turn to this very story, and I, unaware of its content, plunged myself wholly into it.

The story obviously started out fine, with a vivid (and a two page) description of a fictional village, set way back in time, with a young fictional man returning after attaining his degree from the city. As it is, the elder folk (including the narrator himself) pushed him with questions for marriage, and he responded to all such questions saying that he wasn’t interested in marrying a girl child, and would rather marry a young learned woman. His reply resonated with our class of girls, as we whispered our excitement over finally reading a progressive story.

However, all good hopes fall, and ours fell quickly, with the introduction of the female character, who the man immediately liked, described as a charismatic girl with a beautiful voice. Oh, and by the way, she was also just eleven years old.

Amongst the class, we whipped our heads up together as we shared a look of mutual shock and utter disappointment. What started out as a liberal plot soon took a conservative turn as the narrator himself tries to put the two together. As the story obnoxiously continued, we couldn’t help but feel disgusted by such primitive ideologies, and no amount of metaphors and symbolism was going to bag me in with the story. Pressurising the man to believe she is the right one, and making an innocent eleven year old believe she is too, just didn’t set right with any of us.

By the end, I realized what I hadn’t even thought of before, that this is a school textbook, an Indian School textbook, approved by the CBSE, with a story filled with blatant romanticism of child marriage and an obnoxious ‘win’ for the narrator, as he successfully marries the two together.

I agree that this piece of writing may not have sounded so disturbing back in some day, but today, in a world where our country needs to break free from orthodox thinking, and step into a righter path, where ideals of liberty and progressive theologies mark a politically correct person, such a story sets back us by generations, idealizing a long gone ritual, which we can intellectually understand as problematic at the very least.

I think, its high time a more vigorous revision of stories in our textbooks is done, and our education system tries to understand the implications any content can give. 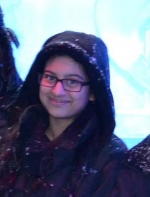 What Is It, To Be A Teenage Feminist? [Poem]