Our Politicians Support Child Marriage! When Will This Evil Practice End?

The news of Jharhand's BJP chief's son marrying a 11 year old minor has caused a stir. Why does child marriage persist in India? 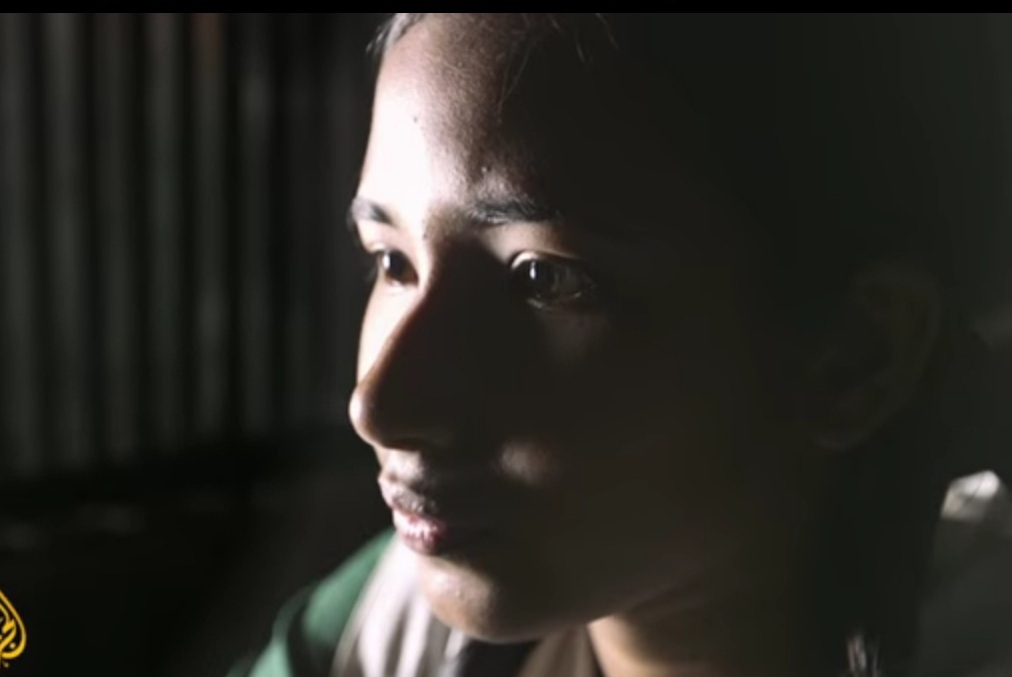 The news of Jharhand’s BJP chief’s son marrying a minor has caused a stir. Why does this practice persist in India?

A complaint was lodged against ruling BJP’s Jharkhand unit chief- Tala Marandi and his son Munna after the latter reportedly married a 11-year-old girl. Prior to this, he was accused of sexual harassment by another minor who became a victim of his false promises of marriage.

Ironically, the people responsible for uplifting the country and extricating it from the bigotries of society are themselves indulging in such heinous acts.

The pertinent question that arises is that why are young girls forced into the institution of marriage that has nothing to offer except injustice and violence. According to statistics, India has the highest number of child brides in the country and 47% of girls are married in India before their 18th birthday.

The genesis of the problem

Despite the legal age of girls to marry being 18, an umpteen cases of child marriage are reported every day across the country. A majority of women’s subordinate position in the society is the major cause of this problem. Girls are often perceived as an ‘economic liability’ by families since they do not play any role in supplementing the family’s income.

They are married off at an early age to cut down on dowry costs. They are discouraged from getting educated and establishing an identity for themselves. Their role as the primary caregiver is so entrenched into our patriarchal society that marriage seems the only option for them to ensure that girls do not digress from what their parents feel they are destined to do.

In some cases, girls are married off the moment they attain puberty. The husband, thus, becomes the sole owner of the wife’s body controlling her sexuality in a way that often proves detrimental to her well-being. Her sole purpose of producing off-springs is reiterated.

Caught in a cobweb of responsibilities, her chances of becoming conscious of her own being become sparse. Men, in our society, often reap benefits of this emotional and financial paralysis that they face.

It is time to give girls and women their due. Forcing them into marriage, is a barbaric act which society needs to condemn vociferously. Like men, women must have all the rights to assert themselves. Education can work wonders for their emancipation.

Anyone forcing their daughter into child marriage must be strictly dealt with. Its only through these changes that life for women can become worth living.