Ending Child Marriage, One Selfie At A Time

Child marriages continue to snatch away lives of young girls in India. Here's a look at why they persist, and how you can help stop them with the #selfies4school campaign.

Child marriages, though illegal, continue to thrive in many parts of India. Here’s a look at how and why they persist.

Women’s Web is proud to lend support to the #Selfies4School campaign, which seeks to keep girls in school, and out of the clutches of child marriage. Your selfie can change lives – for every selfie the campaign receives, the campaign sponsors Vodafone Foundation will be donating for 10 girls to go to school.

You can also blog about the cause and email the link to [email protected] with ‘#selfies4school’ as the subject (or if you are a contributor at Women’s Web, feel free to write about it here – it is a topic that urban India needs more awareness of.)

The Indian constitution mandates the legal age of marriage of a girl child to be 18 and that of a boy as 21. However, it is shocking to hear in everyday news and witness girls aged much less than 18 , sometimes even infants, married off to boys twice their age and even men above 60. Child Marriage is a custom prevalent in India since long, specially in states of Rajasthan, Andhra Pradesh, Bihar, Madhya Pradesh, and Uttar Pradesh.

UNICEF has revealed that child marriages are mostly prevalent in Africa, South Asia and European countries. However, statistics suggest that India, with its huge population, rates the highest in terms of child marriage – 22% of girls in India are married off before they reach the age of 18, as per UNICEF.

How did child marriages start in India?

In ancient times, child marriage was considered as a way of sealing the alliance between two families to maintain friendly ties and avoid feudal wars. They were also a means to ensure the girl was in safe hands once the parents were not there to take care of her. It is noteworthy that the mortality rate was quiet high then and most women died while giving birth, leaving the father to re-marry. It was, thus, an assurance by the society that the girl would be safe and taken care of in her marital home. Also, in low-income households, it meant that the family will have one less mouth to feed.

As medical science progressed and life spans increased , parents were able to devote 30+ years of their life to the upbringing of their child. However, the concept of child marriage refused to die.

What are the consequences?

Marrying a child, whether it be a boy or a girl, who is below the legal age of marriage, is a violation of the fundamental rights of the child to acquire proper education. It violates his/her right to receive proper nutrition and health care, as most of them are not aware of their basic needs and do not possess enough maturity.

In case of girls, this is even worse, as once a girl reaches puberty, she is at risk of an early pregnancy. At this tender age, she is not aware of contraceptive procedures and is declined education, including sex education, as most marital homes do not permit her to go to school. As a result, most girls drop out of school once they are married.

A child bride has no access to educational material and the world outside is completely alien to her. A pregnancy leads to emotional and mental trauma for the girl as she is not physically ready to bear the child within her. How can a mother who is not mentally prepared for a child , ensure a proper future for the baby? Girls married to men much older her age are at risk of abuse and exploitation.

What is being done to curb the practice of child marriage?

Looking at the bright side, many organizations (like the ‘Girls not Brides’ campaign) are working towards ensuring that this cruel practice is stopped. The Prohibition of Child Marriage Act, 2006, has been passed to curb the practice in India. However, it still remains a concern in India, especially in the rural areas. Women like Laxmi Sargara, an 18-year-old girl from Rajasthan, who was betrothed when she was an infant and resisted her parents decision to seek annulment of the marriage are few, but seem to bring some hope for the victims.

A lot remains to be done to ensure that the practice of child marriage is curbed and no child is denied his or her basic rights and freedom. 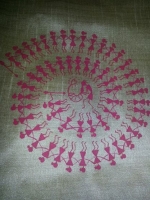 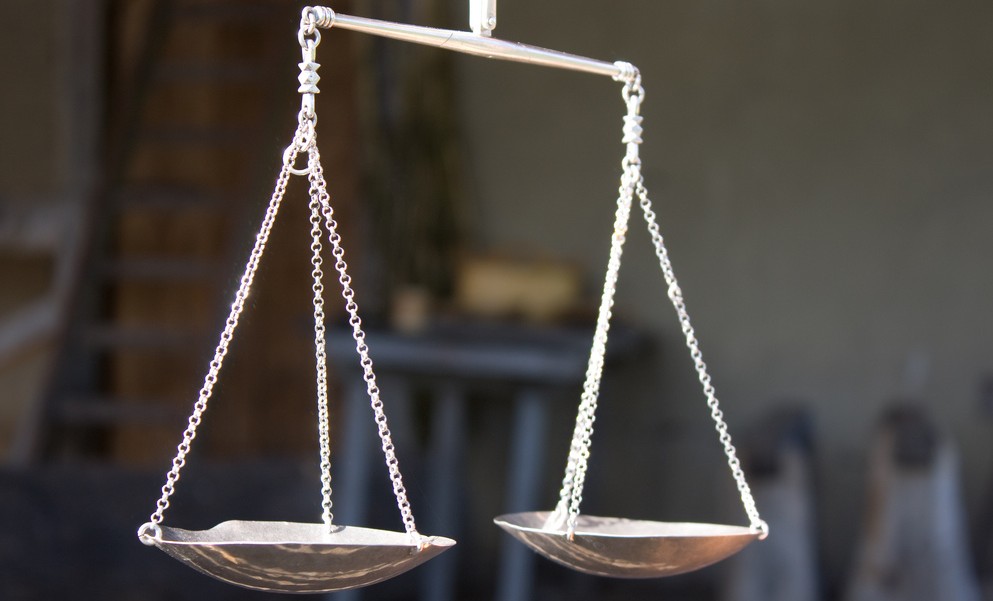 Being A Son In The Arranged Marriage Market 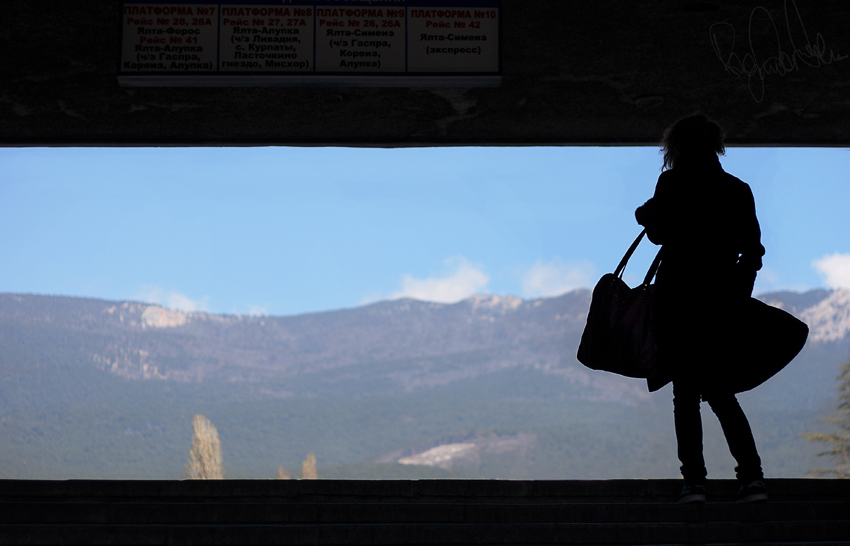 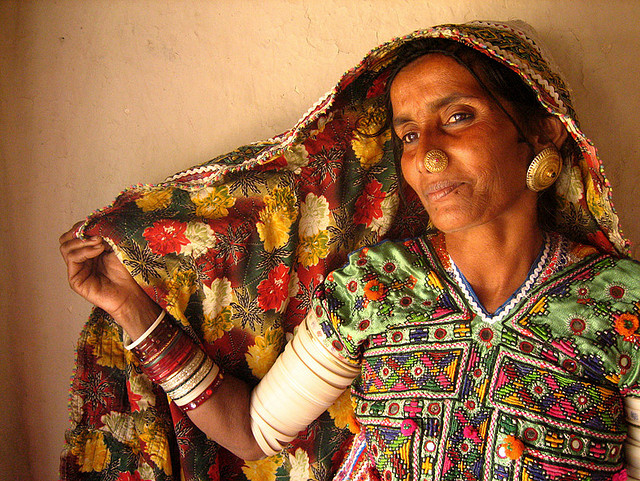