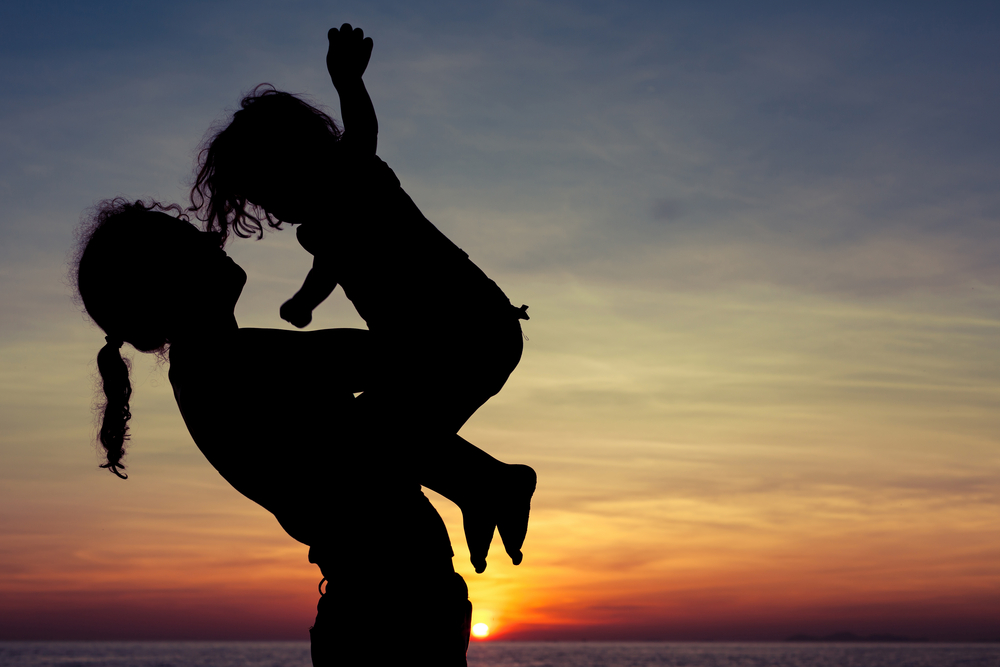 “Oh Poor Child! No Father!” Can You Not See She Is Happy With Her Single Mother?

Why do we pity a fatherless child, but do not see that she is happy with her single mother who got out of an abusive marriage?

Priya was my childhood friend. Our parents were friends too. We grew up together sharing everything from our toys to dresses. After finishing our class 12th education, we parted our ways after I moved to Nagpur and she flew to Delhi to pursue her graduation. The distance really distanced us. We were so engrossed in our lives that we nearly forgot the childhood mischief and sisterhood feelings we shared.

Meanwhile life rolled over the reels and now I am in the phase of motherhood. I am busier than usual planning about the house decor, furnishings and other changes suitable for my coming nine months of happiness. My husband has always managed to pull me out of day dreaming and took me out for some fresh air.

On one such window shopping day, while I was appreciating the toy shop, scanning every small lifeless creature, I felt a tap on my shoulder. I thought of my husband and turned to throw an annoyed wife-y look. Annoyance, frown, shine, grin…the transition of these expression was swift.

We started screaming, howling in the mall and had grabbed the attention of all the people standing there. When we were over my surprise, I introduced her to my husband. We asked each other’s well being, chatted for a while, and while leaving I invited her home. I was sweetly surprised to find that she is a businesswoman now. Wow!

She came to my home, we had lunch and then started to talk…the friends’ talk. I used to get news of her from my father, so I was not totally unaware of the tragedy in her life. But when she poured her heart out and told me about the incident it did not seemed tragic to me as put up by others. She was sad for what happened but not helpless. Pride and respect shone in my eyes too. She was definitely not looking for anyone’s sympathy.

“A marriage proposal came while I was doing my graduation. I was so naive and frightened to say no. And I got married and then I faced the other side of the society. Brutal in laws, unsupportive husband, and the depressed me…this super combination made me timid and fragile. Soon I got pregnant and as my daughter was born they took the torture to another level. I almost broke down but then I saw my daughter’s face. I gathered my courage to call my parents and what they saw made them sick at heart and guilty about having pushed me into this.

I never looked back from that day. I came back with my parents and filed for divorce with no expectation of compensation. I prayed day and night to just get out of the hell as soon as possible. And there stood my parents, firm and strong, beside me, holding my hands, to never let go. It brought back my love and respect for them which had been lost during and after my marriage. After a struggle of an year the court gave the order to split. I felt peace after a long time!

My family motivation and encouragement gave me the courage to start afresh. And now I am here, see.”

Her broad smile was still the same, charming and mesmerizing.

She got up while talking and went straight to the kitchen and started asking about the boxes. I asked if she wanted anything, she replied lazily, “I am making lemon tea,” When I wondered who drinks that after lunch, and she winked with a pouted smile, “I do!” She is still the same!

As the conversation shifted to her daughter, I noticed a hint of saddened tone. I thought of asking what was wrong, but controlled myself. We finished our tea and then resumed our conversation. What she told me made me really sad.

“My daughter is a happy soul. But the people around keep telling her, ‘Oh poor girl, she does not have a father!’ My daughter is now unaffected from these comments, but sooner or later she will understand the intention of these implications of no father.”

I consoled her in the best possible way. She was very happy while leaving and so was I. When I was alone finally, I kept mulling over what she had said. Why do we despise a happy single mother? Why do we pity a child who does not have a father, even if the real father is not a good person? When marriage is proposed for a single mother, conditions are applied: child should stay back with the previous family, no father. But when it is the matter of a single father, the society gets concerned about the child. He needs mother’s love and the guy should remarry. No father for a fatherless child and an unconditionally loving mother for a motherless kid. What hypocrisy! 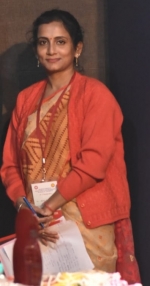